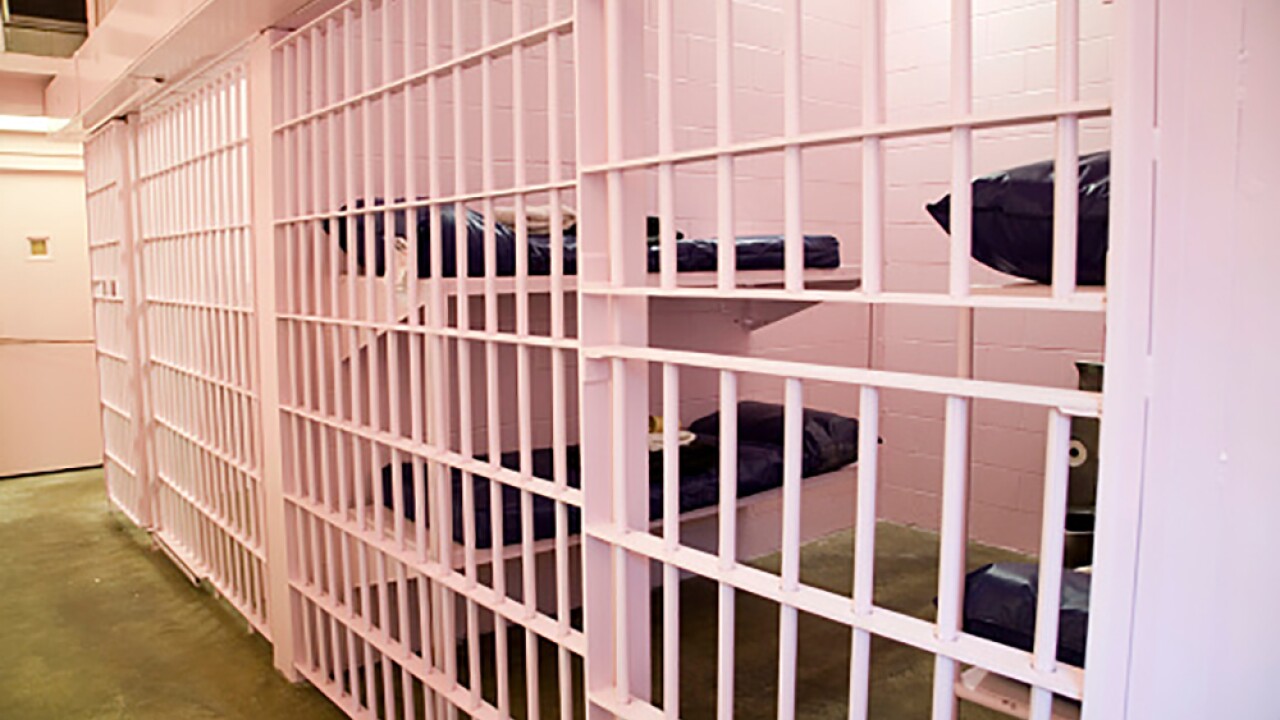 According to the United States Attorney for the District of Maryland, 38-year-old James Piccirilli of Towson, took an MKE 5.56mm caliber firearm, which had been altered to convert it into a fully automatic short-barreled rifle, bringing the firearm under the regulation of the NFA, to the home of another individual, who was a licensed gun dealer in Maryland.

Court documents state, that the gun was his, but not registered to him.

Piccirilli admitted his attempt to sell the gun to an undercover ATF agent in December 2018, without ATF’s permission. One day, when he was leaving his home to make the final sale, he was arrested by ATF agents.