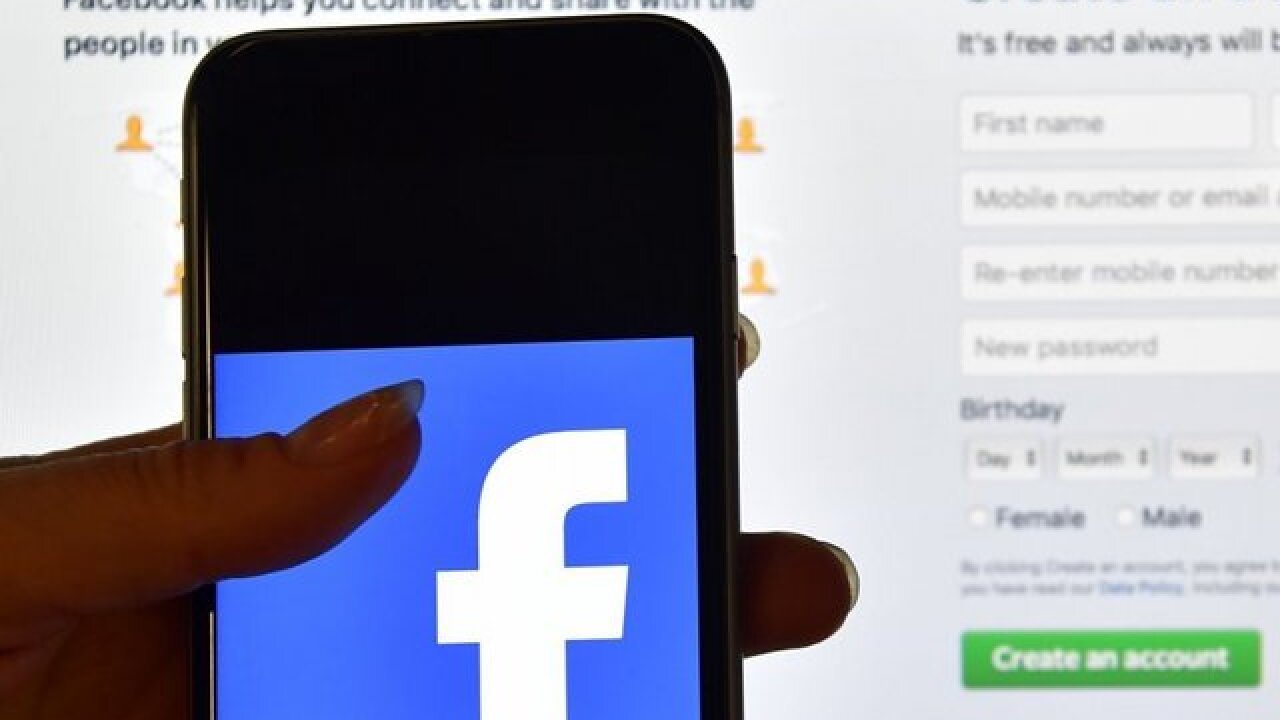 Organizers of a counter-protest of a white supremacist rally in the nation's capital say they are shocked and upset that Facebook disabled their event's page this week, saying it had been created by "bad actors" misusing the social media platform.

Facebook defended the move, saying the page violated its ban on "coordinated inauthentic behavior" and may be linked to an account created by Russia's Internet Research Agency.

But the organizers of next weekend's counter-protest in Washington say Facebook has undermined their organizing efforts by suggesting their event could be linked to a Russian campaign to meddle in U.S. politics.

Black Lives Matter DC organizer April Goggans says she fears Facebook's crackdown left many people with the false impression that a Russian bot is behind their event.