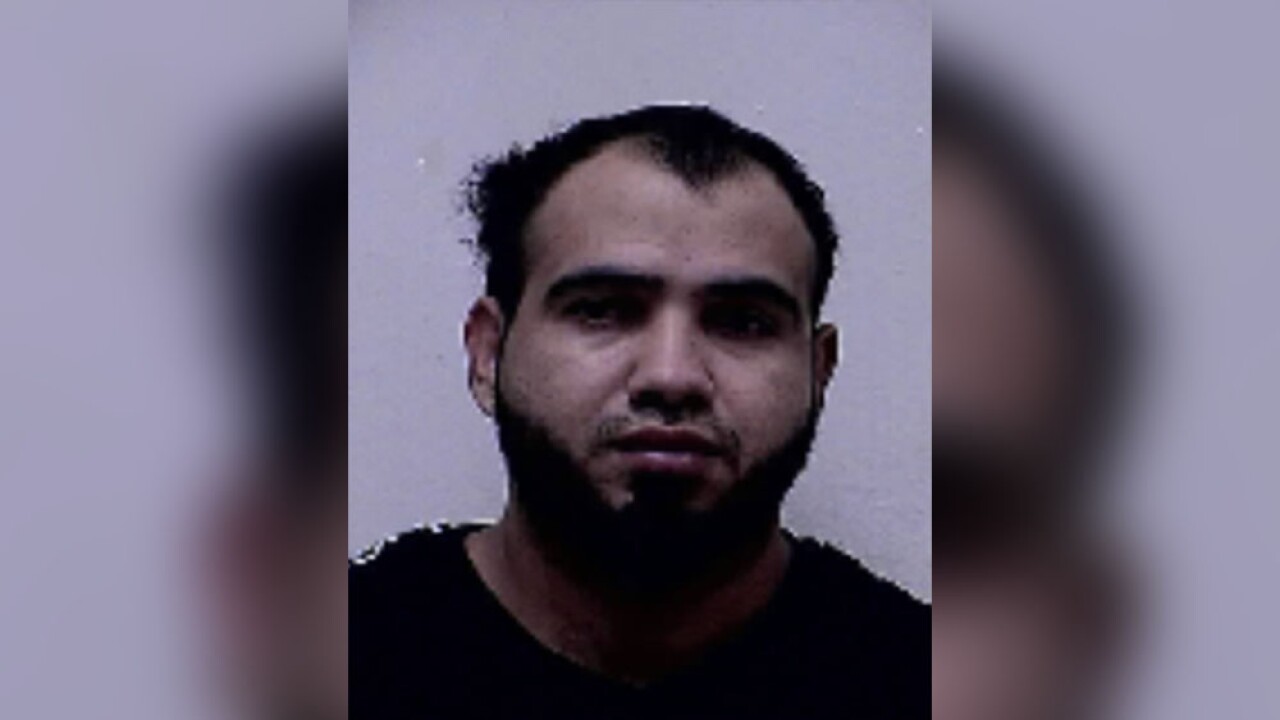 HAGERSTOWN, Md. — A man has been arrested after he killed a woman in a head-on collision while under the influence of alcohol.

On Saturday at about 3:00 p.m., the Washington County Sheriff's Office responded to Eastern Blvd. North in the area of Antietam Drive for a vehicle accident.

Ivan Valladares Canas, 29, was driving a Ford Sport Trac when he crossed the center line of the road and hit a Honda CRV, killing the driver, 71-year-old Sandra Vollmer.

Canas has been charged with the following:

Canas is currently being held at the Washington County Detention Center pending a bond hearing.