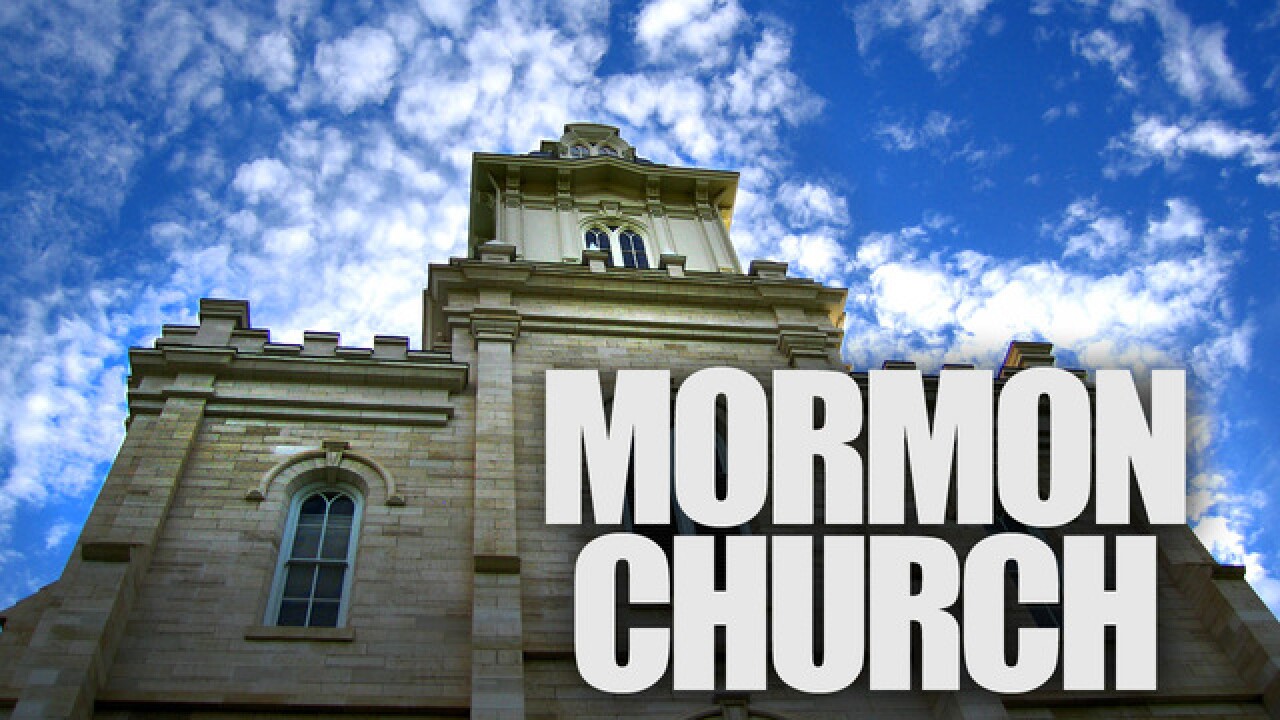 Baird's second-in-command, Nathan Sheets, tells WTOP-FM Baird moved to the area a decade ago and climbed the regional ranks. A stake is a unit consisting of smaller congregations. Baird's stake oversaw nine wards and two branches in Maryland and D.C.

The LDS church's Annapolis stake said on Facebook that Baird's wife has recovered fully. The status of the third person is unknown.