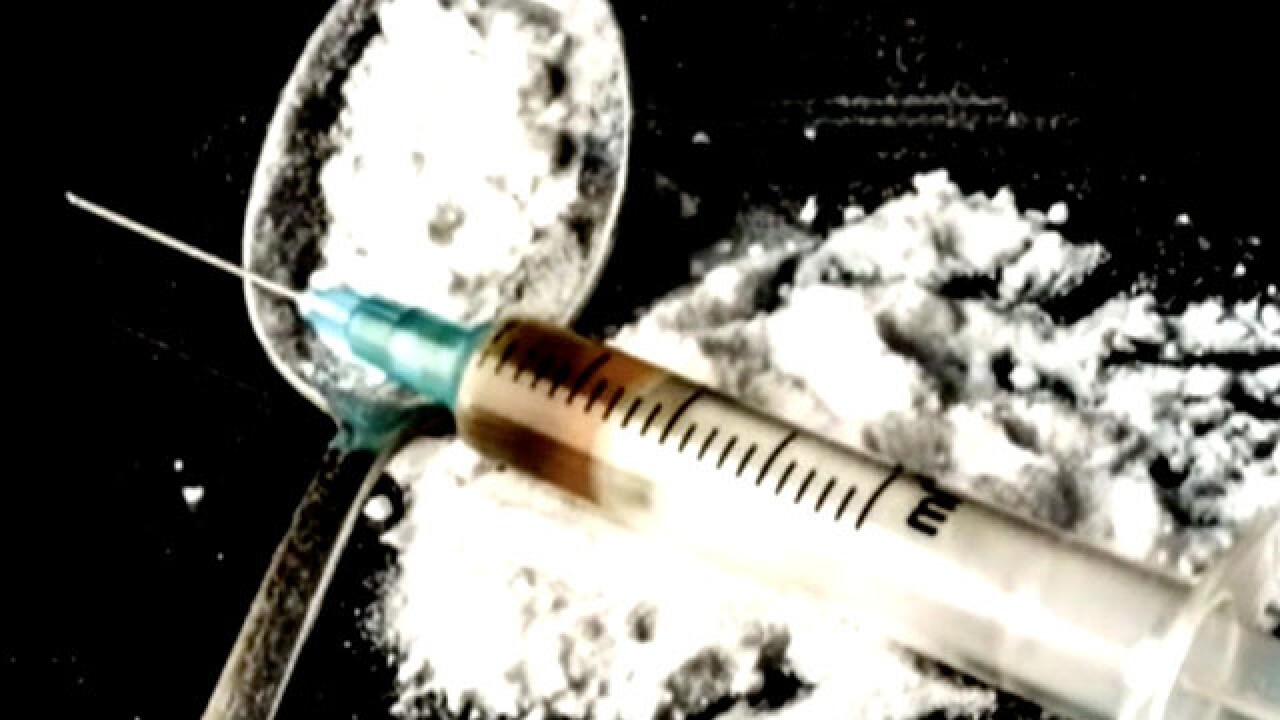 14 people were charged and thousands of dollars worth of drugs were seized during a major drug bust around several areas of Maryland.

The investigation began in the Spring of 2018 and was lead by the Queen Anne's County Drug Task Force and was assisted by members of multiple other units including Maryland State Police, Homeland Security Investigations, and multiple local drug task forces.

During the investigation, it was learned that William Louis Ryan III was running a drug distribution ring that operated mainly in Centreville. Ryan and his co-conspirators are suspected of importing and distributing around three pounds of cocaine, and thousands of prescription pills and other narcotics in Queen Anne's County from April 20 to June 1.

The primary suspects who were indicted with distribution and conspiracy charges were:

The following people were charged with possession of a controlled dangerous substance: