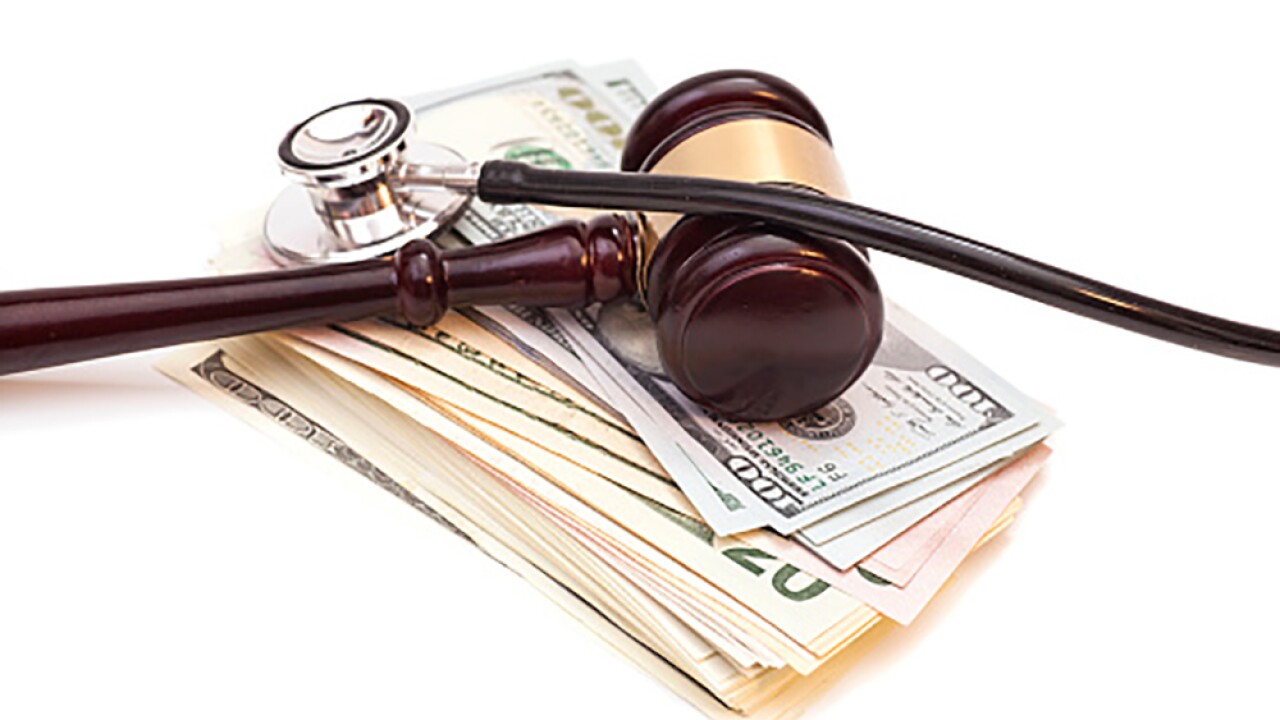 BALTIMORE — A Maryland cardiac health provider agreed to pay nearly $400,000 to settle a complaint brought by federal prosecutors that the company filed false claims for services not rendered, the United States Attorney for the District of Maryland Robert Hur announced in a press release Monday.

Cardiac Associates, P.C. agreed to pay $399,230.35 in the settlement in which the company was accused of double billing for procedures.

Specifically, prosecutors contend that from Jan. 1, 2012 to Dec. 21, 2016, Cardiac Associates billed for two similar procedures for the same patient on the same date, when only one of those procedures was performed. The company would administer tests to assess “the tenuous sufficiency in the lower extremities,” a statement from the prosecutors said. Cardiac Associates would then perform a test to assess blood flow issues, subsequently billing Medicare for the process. Billing records showed Cardiac Associates then billed medicare for another test using older, different technology, as well. This process led to the submission of false claims to Medicaid and Medicare.

The settlement is not an admission of liability by Cardiac Associations, nor is it a concession that the claims brought by prosecutors were well founded.