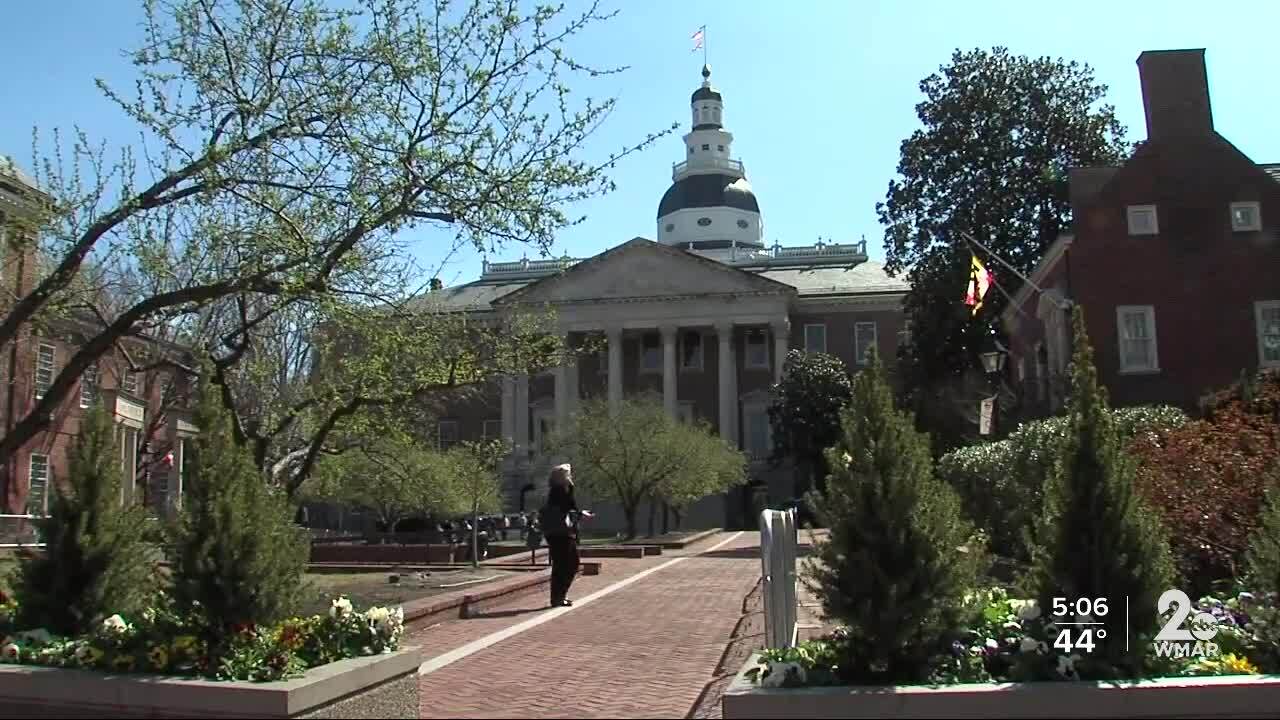 The cars were outfitted with stop voter suppression signs and other messages. Drivers had “Fight to Vote” face masks as they circled around the governor's mansion.

The caravan was followed by a rally at College Avenue and North Street and speeches from local leaders and activists.

Organizers said, Hogan is recklessly endangering the lives of voters and suppressing voter turnout by ordering an in-person election in November, with mail-in voting only through a complicated absentee ballot application.

They want all residents to vote by mail.

“If the governor doesn’t change his mind, millions of Maryland voters are going to be potentially exposed to COVID while they vote. also, thousands of poll workers many of them are retirees in their 60’s and 70’s will be exposed to the virus at polling places. Our fear is that Governor Hogan is putting his personal politics ahead of the safety and the democracy of Maryland.”

Hogan said he made the decision to give Marylanders more options.

The state elections board said it needs an additional $20 million to make this possible.