Can you pass the U.S. Civics Test? 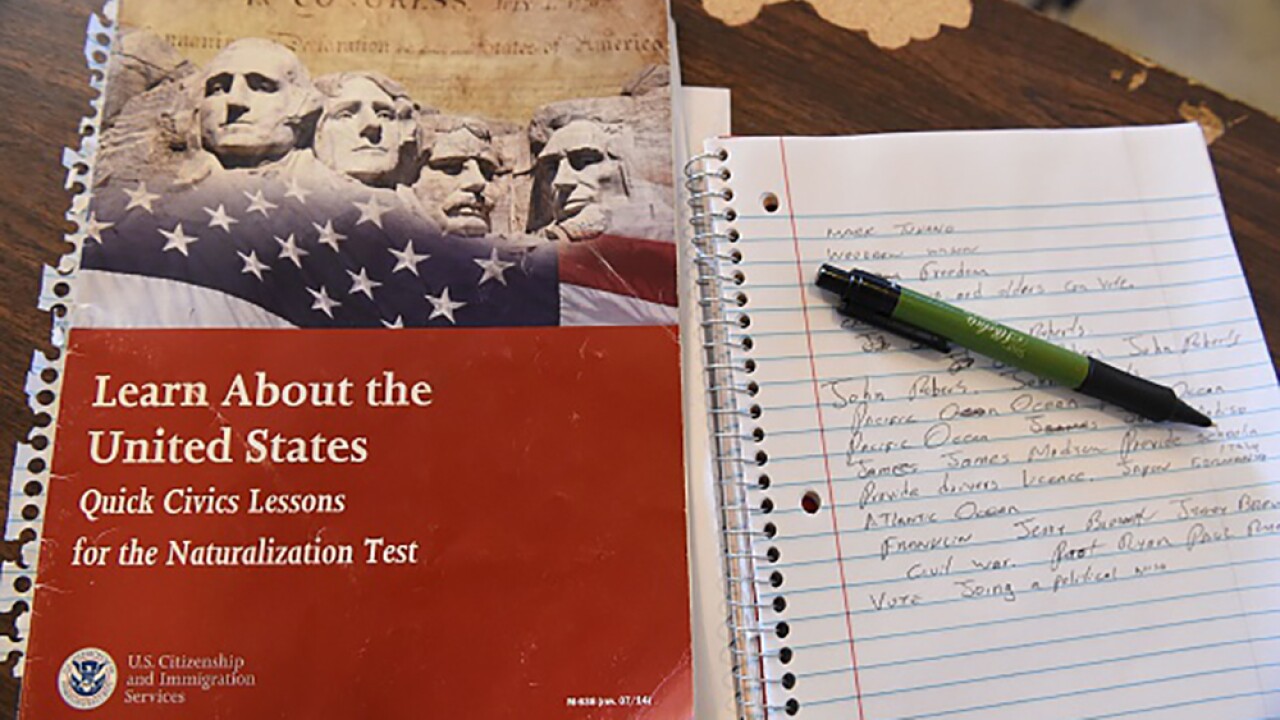 ROBYN BECK/AFP/Getty Images
A US citizenship test review booklet and notes are seen during a citizenshipt test prearation class in Perris, California, June 16, 2016. The 11 million undocumented immigrants in the United States are at the heart of a contentious debate that has stirred up passions and become a defining issue in the US presidential race, leading many immigrants who are eligible to become US citizen to take the step necessary to obtain their citizenship so they can vote in the November election. / AFP / ROBYN BECK (Photo credit should read ROBYN BECK/AFP/Getty Images) 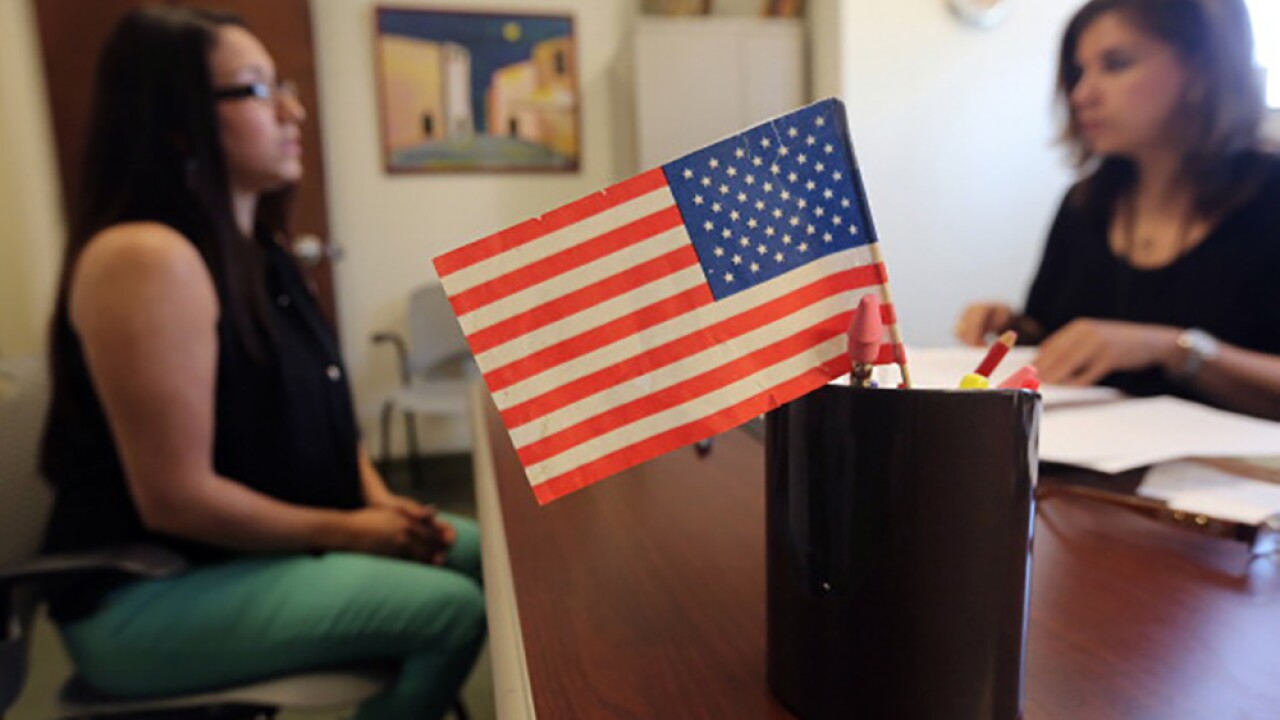 Every year, thousands of people aim to gain citizenship in the United States. One of the key steps in obtaining such a goal is to pass the U.S. Citizenship and Immigration Services Civics test.

Hopeful participates often study long hours and practice furiously to make sure they understand a broad enough knowledge of the United States, its history, and its government to pass the exam and move one step closer to becoming citizens.

While practice tests offer participants to review a list of questions, selecting multiple choice answers as they go, the actual test is conducted in person. As candidates sit for their naturalization interviews, a USCIS officer asks up to 10 questions from a list of 100 potential queries. If at least six of the 10 are answered correctly, the test has been passed.

Many current and natural-born American citizens struggle with the test. So with the Fourth of July often providing a powerful and symbolic day of naturalization ceremonies at many sites around the country, we wanted to throw down the challenge.

Here is a link to a practice United States Civics Test. You can take it multiple times, with each version providing a different array of questions. Since 20 questions are asked instead of 10, answering at least 12 correctly would be considered a pass. Give it a try and test your knowledge of the country where you live, perhaps learning something new and gaining a new respect for the naturalization process along the way.