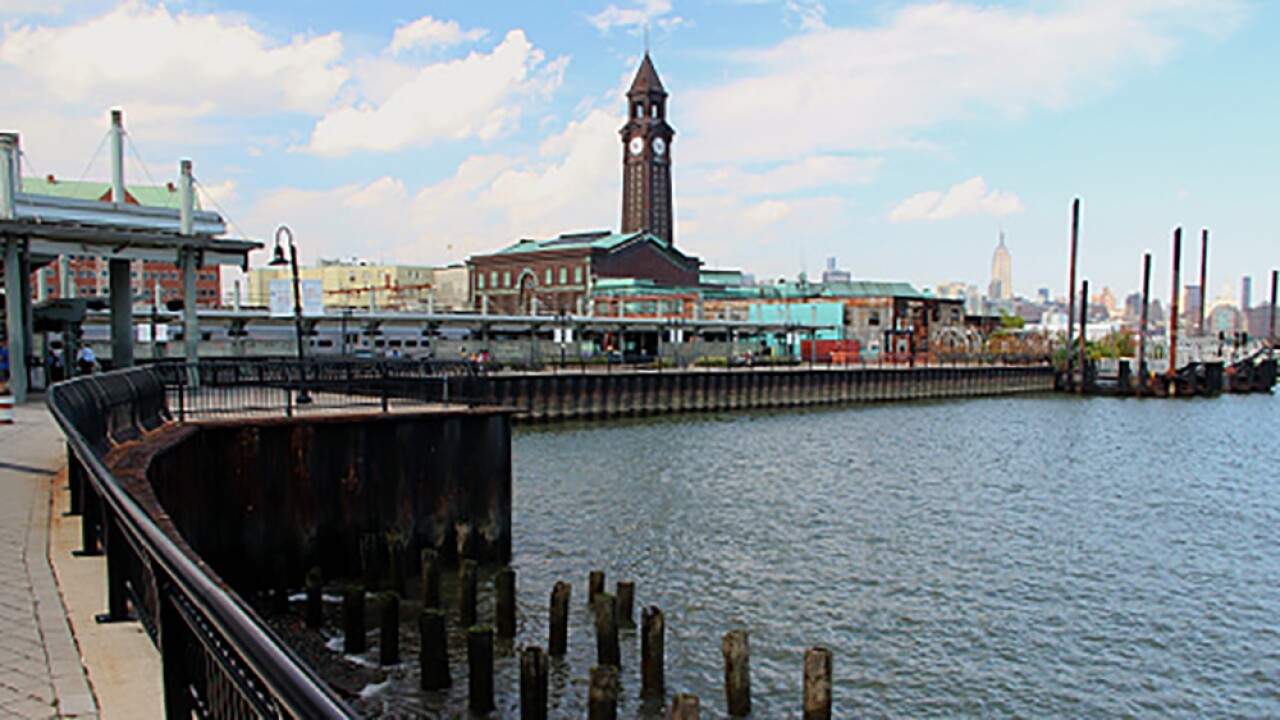 HOBOKEN, N.J. — A Maryland man reported missing on May 8 was found dead near a Hudson River ferry terminal in New Jersey.

Police in Hoboken, N.J. got a report at about 2:48 p.m. Wednesday that a body was found floating near the Lacakawanna Ferry Station, a terminal that houses the city’s commuter ferry that brings travelers to and from New York City across the Hudson River. The man was removed from the water by a Hoboken Fire Department’s Rescue Team boat, the Hudson County New Jersey prosecutor’s office said.

The man was later identified as 27-year-old Jaime Kwebetchou, of Maryland. He was pronounced dead at the at about 3:55 p.m. Police said Kwebetchou had been reported missing by his family on May 9.

Baltimore County Police said Kwebetchou was reported missing May 8, and that his family knew he was going to visit friends in Hoboken.

The cause and manner of his death have not yet been determined and are pending an autopsy, the prosecutor’s office said. Kwebetchou’s death is being investigated by the Hudson County Prosecutors Office and the Hoboken Police Department.

Anyone with information about Kwebetchou’s disappearance or the discovery of his body should contact the Office of the Hudson County Prosecutor at 210-915-1345 or leave an anonymous tip through the prosecutor’s website .