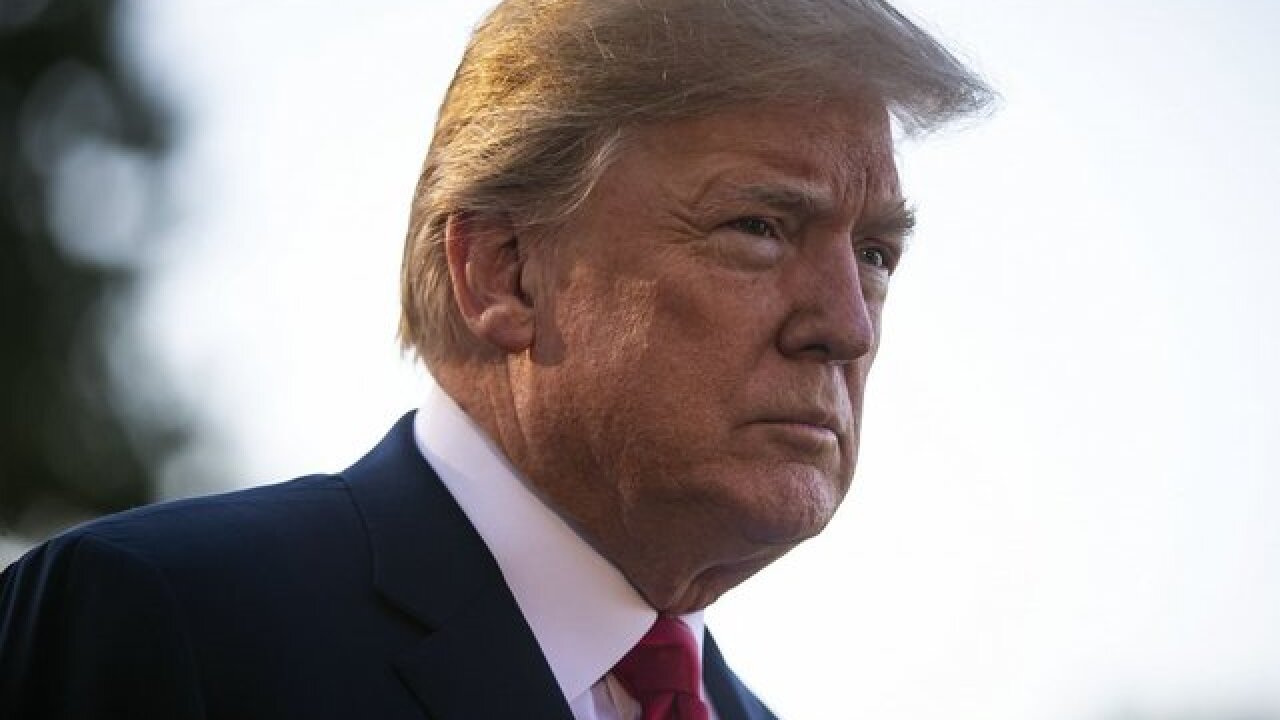 Filed on behalf of Baltimore, Chicago, Cincinnati, Washington D.C., Columbus, Ohio, and Charlottesville, Va., the suit challenges the administrations attempts to sabotage the ACA are in violation of the Administrative Procedure Act and the Take Care Clause of the Constitution, the Health Department said in a statement.

President Donald Trump has moved to undermine or alter as much of the law as possible through administrative action, directing federal agencies to claw back as much of the ACA as possible, making it easier for individuals or trade groups to pursue plans outside the law's coverage markets, cutting the open enrollment period, reducing funding for advertising and "navigators" who help customers purchase plans, and using funding to make videos critical of the law.

Baltimore claims these actions have imposed extra financial burden on the city, forcing additional funds, personnel, and other resources to subsidize and provide uncompensated health care to residents who lack adequate insurance, the Health Department said. As the uninsured rate potentially grows, these costs will grow with it.

“Our Health Department’s clinics serve as a safety net for the uninsured and underinsured in Baltimore City, providing essential health services from reproductive health and dental care to HIV/AIDS and addiction treatment,” said Baltimore City Health Commissioner Dr. Leana Wen. “By intentionally sabotaging the ACA, the Trump Administration is directly increasing the number of uninsured and underinsured Baltimoreans. This will increase demand for our services, without additional resources."