Attorney: Ramos 'evil as all get-out' 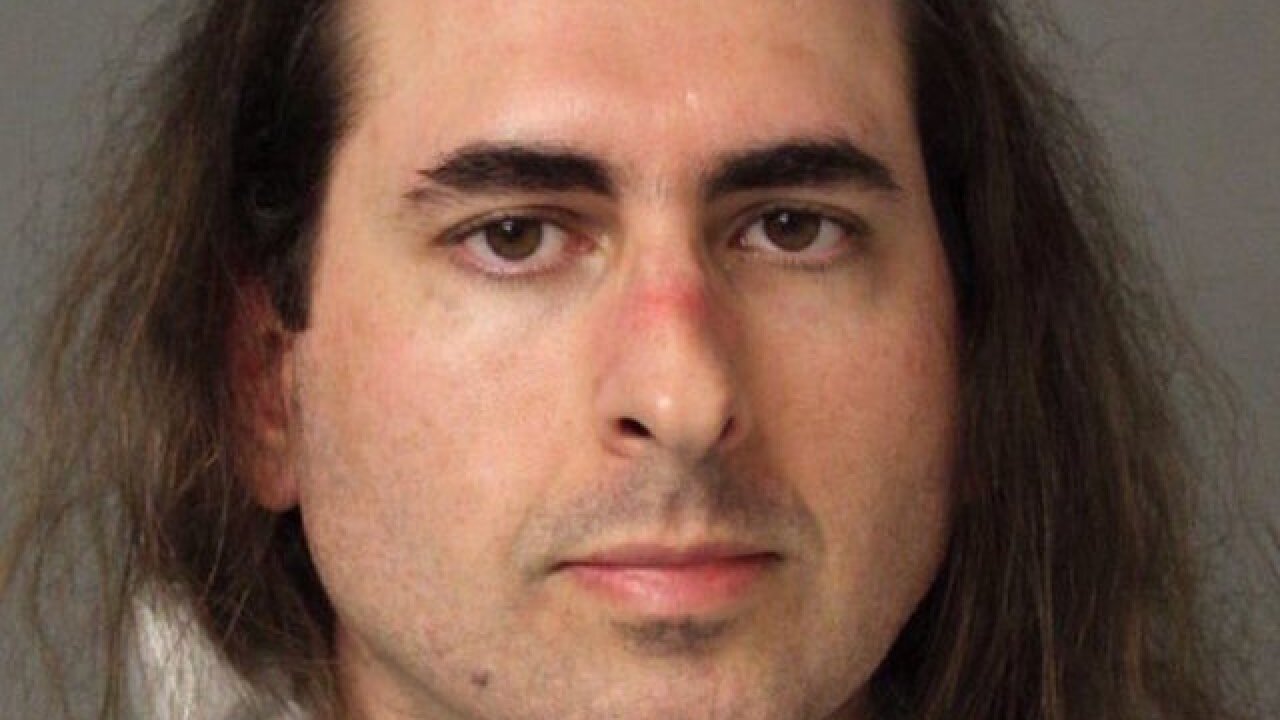 ANNAPOLIS, Md. (AP) — A lawyer says "evil as all get-out" would be a better way of describing the man accused of killing five people at a Maryland newspaper, rather than calling him crazy.

Brennan McCarthy, who represented a woman harassed by Jarrod Ramos years ago, testified Thursday during a pretrial hearing.

Defense attorneys for Ramos subpoenaed McCarthy, because they believe he may have documents to support a plea of not criminally responsible. Defense attorneys say McCarthy told police the day of the June 2018 shooting at the Capital Gazette he believed Ramos is "crazy."