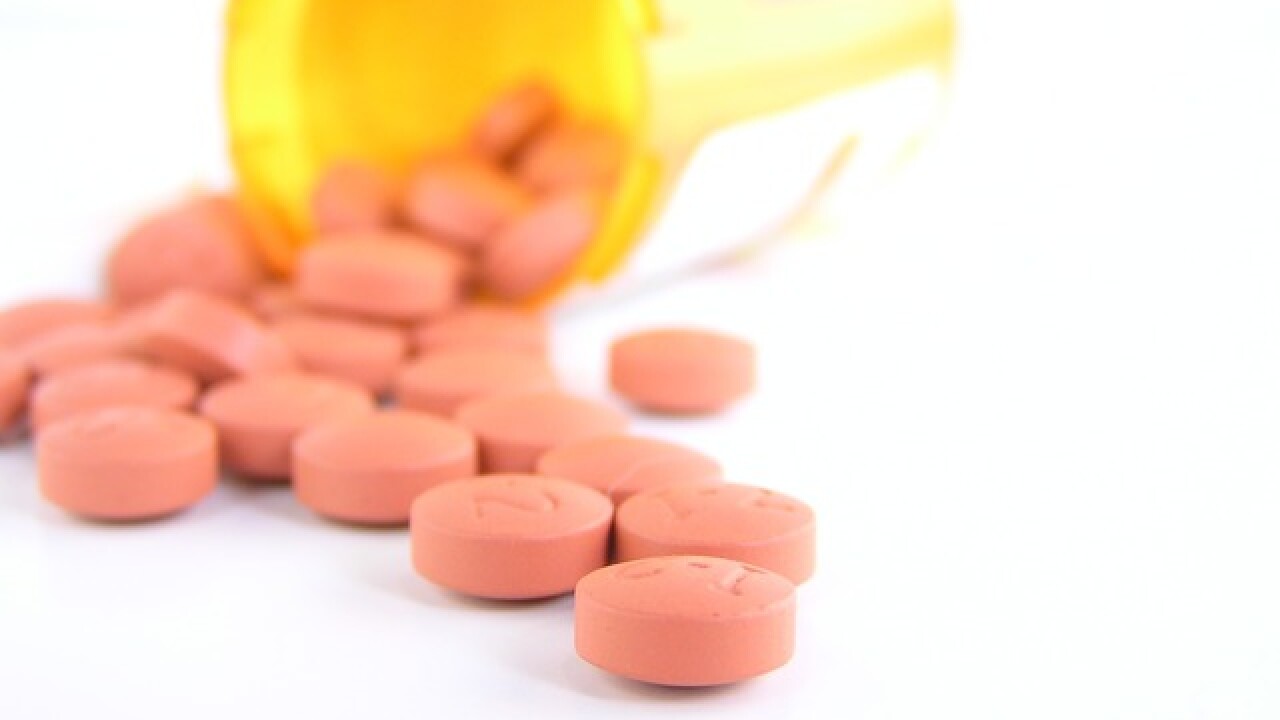 A federal appeals court has turned down Attorney General Brian Frosh's petition for a re-hearing in a lawsuit over Maryland's first-in-the-nation law against pharmaceutical price gouging.

The Richmond, Virginia-based 4th U.S. Circuit Court of Appeals denied a request from Frosh that the full court hear the case in an order published Wednesday.

The decision comes after a three-judge panel ruled 2-1 in April that the law is unconstitutional because it forces manufacturers and wholesalers to act in accordance with Maryland law outside of Maryland, burdening interstate commerce.

The Maryland law enabled the attorney general to sue makers of off-patent or generic drugs for price increases that state officials consider to be "unconscionable."

A spokeswoman for Frosh said Wednesday that his office is reviewing the opinion to determine its next steps.