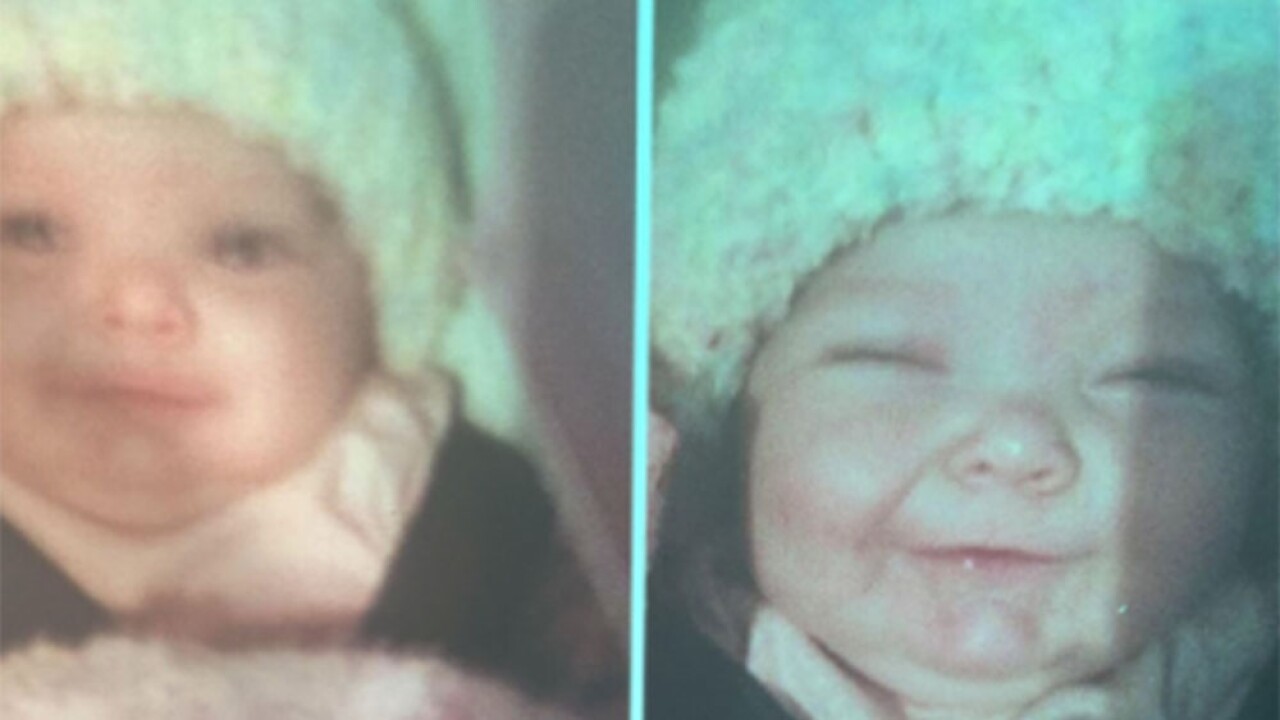 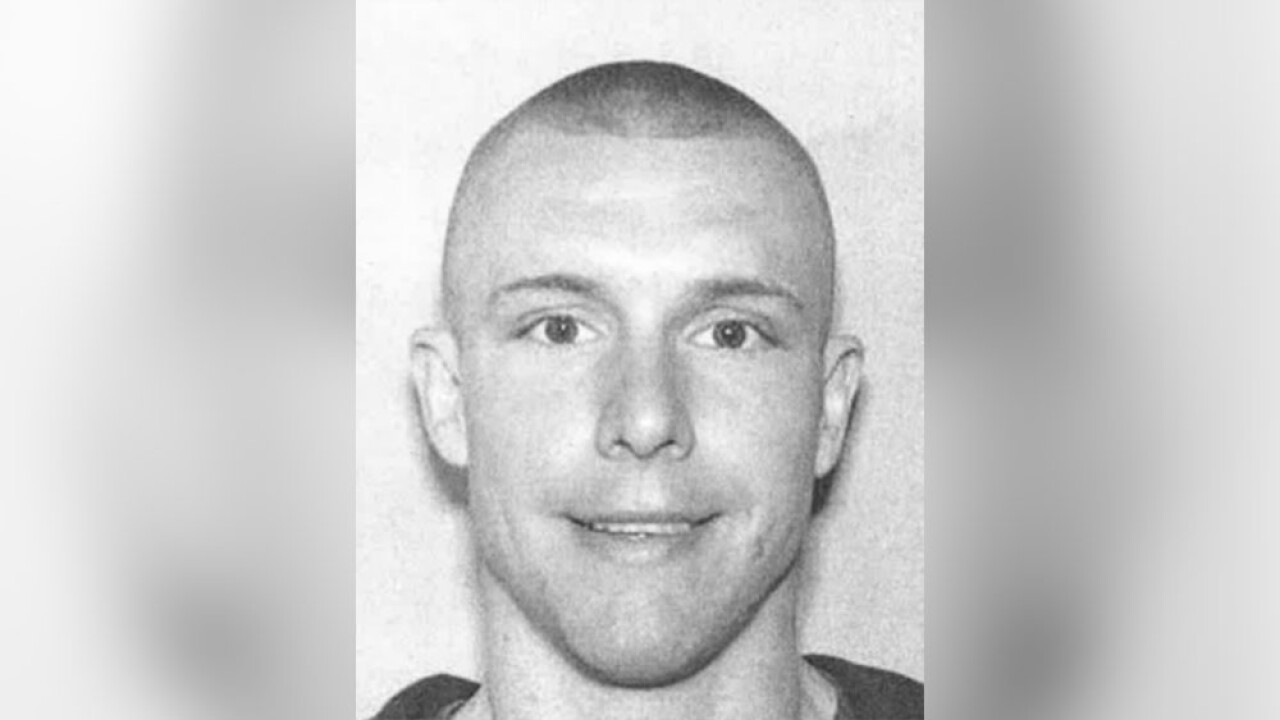 GARRETT COUNTY — A kidnapping suspect who allegedly assaulted his girlfriend and drove off with her infant in Garrett County, prompting an Amber Alert, was arrested in Pennsylvania after the child was found safe.

Keith Kyle, 35, of Meyersdale, PA, is currently being held in Pennsylvania as a fugitive from Maryland.

An arrest warrant has been obtained in Maryland charging him with kidnapping, home invasion and assault.

Shortly after 10:00 a.m. Sunday, Maryland State Police troopers from the McHenry Barrack responded to a restaurant parking lot in Grantsville, Md., for the report of an assault.

Troopers learned from the suspect’s girlfriend that he had assaulted her and was leaving the parking lot in his car, with her 9-month-old daughter.

Troopers tried to stop the car, but the driver, later identified as Kyle, fled onto eastbound I-68 and, while committing numerous traffic violations, took exit 24 and headed into Pennsylvania.

An Amber Alert was issued and troopers continued to work to locate Kyle and the child.

Following the Alert, information was received from a citizen in Pennsylvania that the child was at a home in Meyersdale.

Pennsylvania State Police responded to the home and found the child unharmed.

Further investigation led Pennsylvania troopers to the home of Kyle’s parents, where he was located and arrested without further incident.

Maryland State Police investigators are initiating efforts to extradite Kyle back to Maryland. The investigation is continuing.

An Amber Alert has been issued for a 9-month old baby in Maryland.

The two were last seen in Grantsville, Garrett County, MD.

Anyone with information should call 911 or Maryland State Police McHenry Barrack at 301-387-1101.

#Grantsville, #Maryland #AMBERAlert For most current information, go to https://t.co/Nz0XY4UlNt