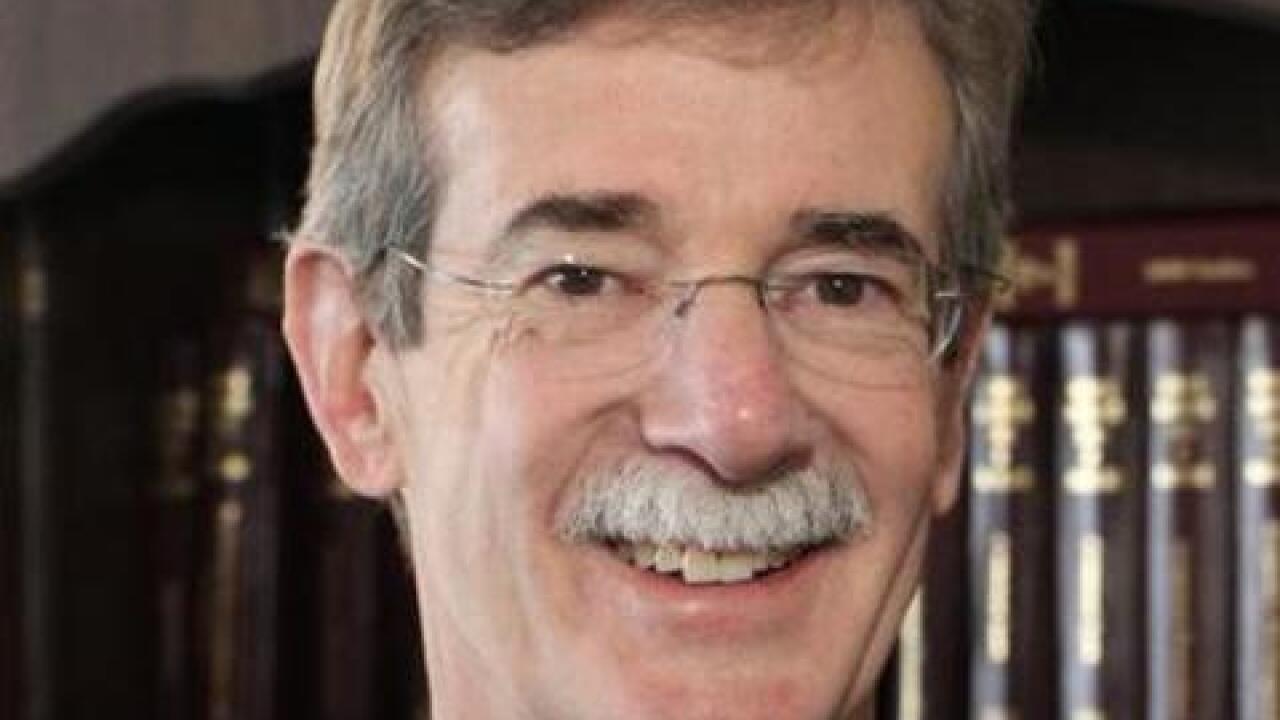 BALTIMORE (AP) - Maryland's attorney general is asking the U.S. Supreme Court to review an order for state officials to draw up a new congressional redistricting plan that isn't tainted by partisan gerrymandering.

Attorney General Brian Frosh's office filed its notice of appeal on Thursday and asked for the redistricting case to remain on hold pending action by the Supreme Court.

A Nov. 7 ruling by a panel of three federal judges orders the state to submit a new map by March 7. Otherwise, the court said it will appoint a commission to produce a redistricting plan for use in the 2020 congressional election.

Several Republican voters sued over the boundaries of one of Maryland's eight congressional districts, claiming state officials unfairly redrew it in 2011 to favor Democrats.