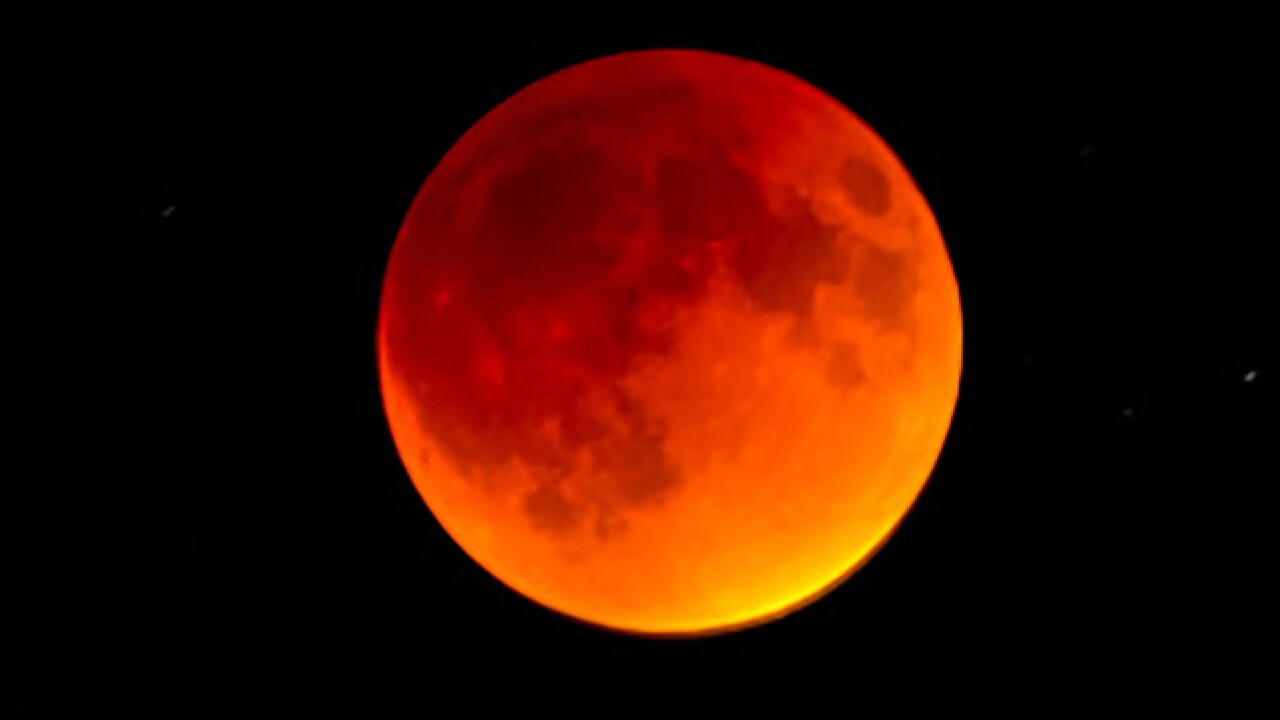 The longest lunar eclipse of the century occurs today, but most of us won't see it.

The celestial event is not visible from North America, but astrological enthusiasts in the Middle East, south and eastern Africa, western and eastern Asia, and India will be able to see the moon change into a reddish-orange color for more than 100 minutes, said Noah Petro, a scientist for the NASA Goddard Space Flight Center told ABC News. The entire eclipse event will last more than six hours.

Luckily for those of us who can't suddenly get to more Eastern locales where the event can be witnessed, will have the chance see courtesy of the team at ABC News, beginning at 3:30 p.m.