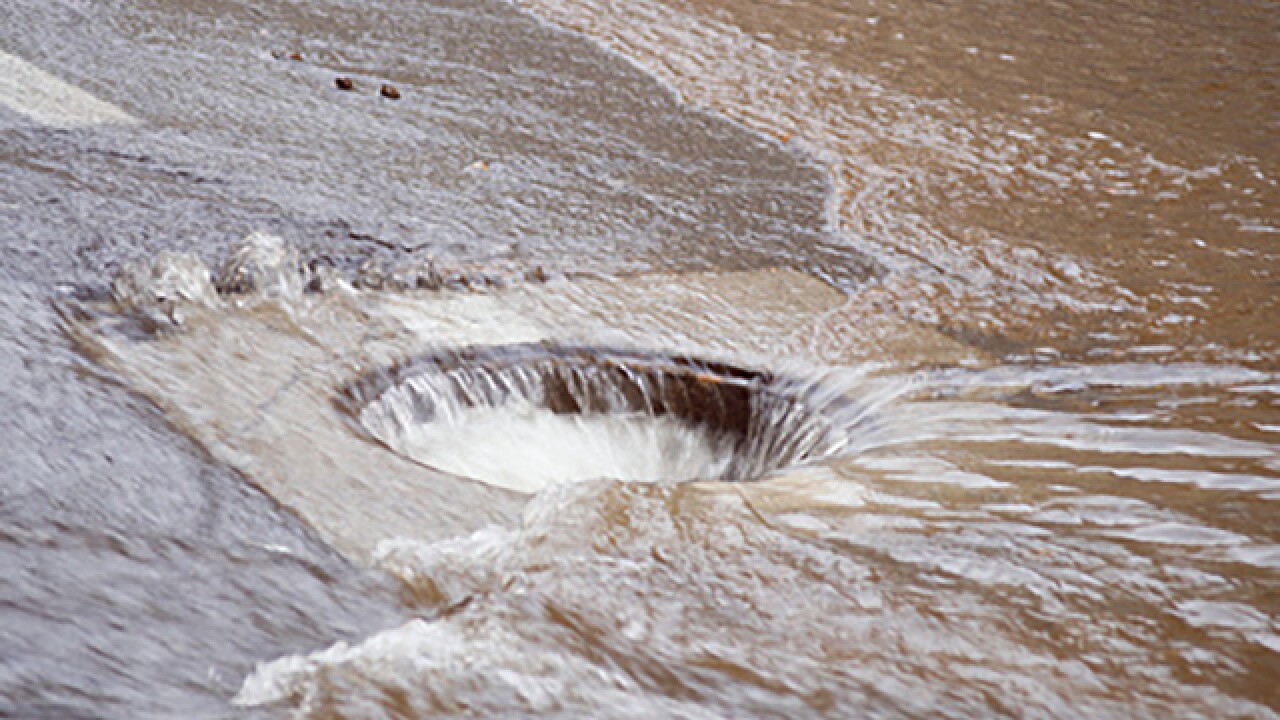 Copyright 2018 Scripps Media, Inc. All rights reserved. This material may not be published, broadcast, rewritten, or redistributed.
Luis Diaz Devesa
<p>flood due to breakage of water pipe</p>

Following the rainiest July on record, the Baltimore Department of Public Works updated its totals of sewer/stormwater overflows, announcing more than 85 million gallons were released between July 21 and August 4.

Storm damage to sewer lines at Maidens Choice Run, behind the 300 block of S. Beechfield Avenue, and on the Gwynns Falls, near Edmondson Avenue and Hilton Parkway, resulted in the release of another 1.3 million gallons and 36 million gallons, respectively, between Aug. 1 and Aug. 4

Much of the overflow is a result of structured outfalls designed into Baltimore's century-old sewer system, DPW said. The city plans to close the last of these structures following the completion of the new Headworks project at Back River in 2020.

Residents who experience basement sewage backups as a result of heavy rains can utilize the city's Expedited Reimbursement Program to help with clean up costs. More information about the program can be found online.