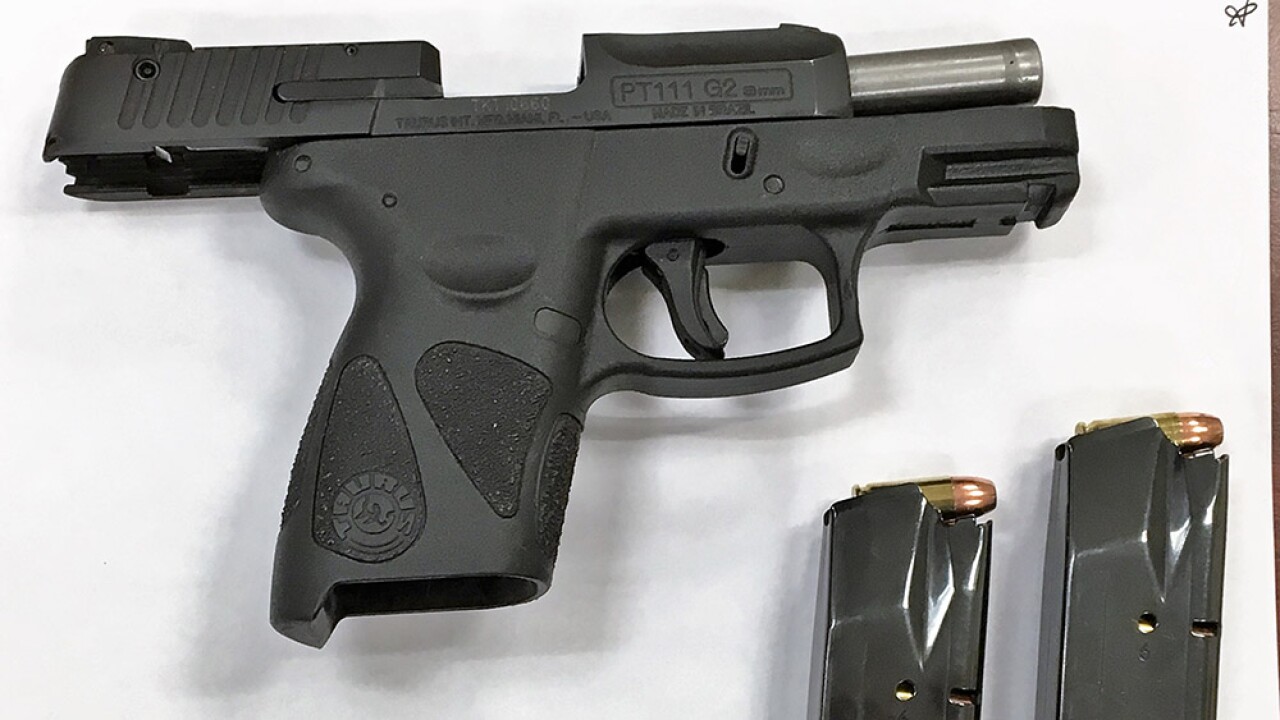 Agents found three fewer guns than in 2017, in which 26 were confiscated at BWI and none at other airports, but the number has on average grown through the past five years, with 14 found in 2014, 16 in 2015, and then a jump to 24 in 2016. The lone weapon not found at BWI in 2018 was discovered on a passenger at Salisbury Municipal Airport.

Nationally, 4,239 firearms were found in carry-on luggage at checkpoints across the country, a roughly 7 percent increase in 2017, and averaging about 11.6 guns found each day. That national figure has been growing steadily since 2008, when just 926 firearms were found at airports.

Of all the weapons found last year, 86 percent were loaded, with nearly 34 percent having a bullet in the chamber, the TSA said.

The TSA reminds travelers that bringing a firearm through a checkpoint is illegal and subject to criminal charges and fines, from $3,900 to $13,000. Passengers with proper permits can fly with their guns if they follow a specific set of guidelines and if the weapons are stored in checked baggage.