Two kids are dead and four others were flown to the hospital following a massive house fire early Tuesday morning.

Our ABC affiliate in DC is reporting that deputies were called to the fire at 28615 Point Lookout Road around 4:40 a.m. 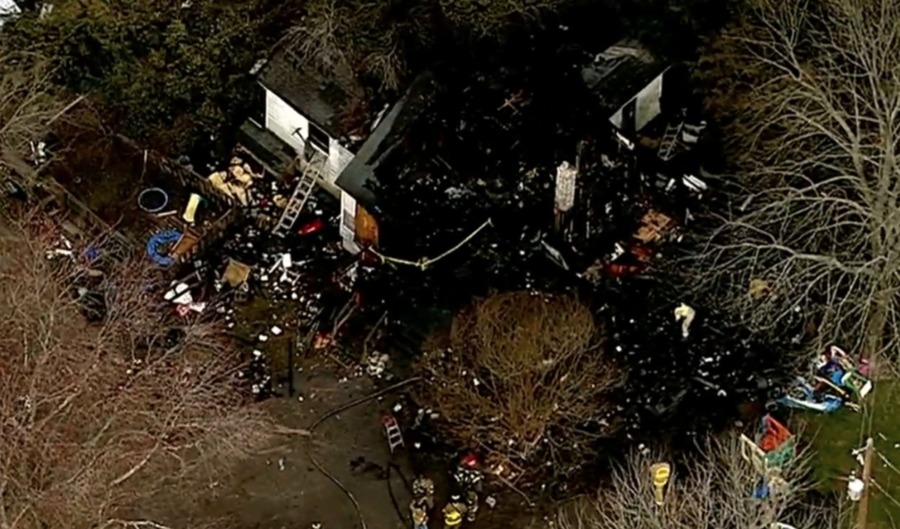 A neighbor reportedly helped the four survivors escape through a window of the burning home.

Of the four injured, two of them were women and the other two were children. All four of the kids that were either killed or injured were under six years old.

The Office of the State Fire Marshal has not released the conditions of the woman and children injured.