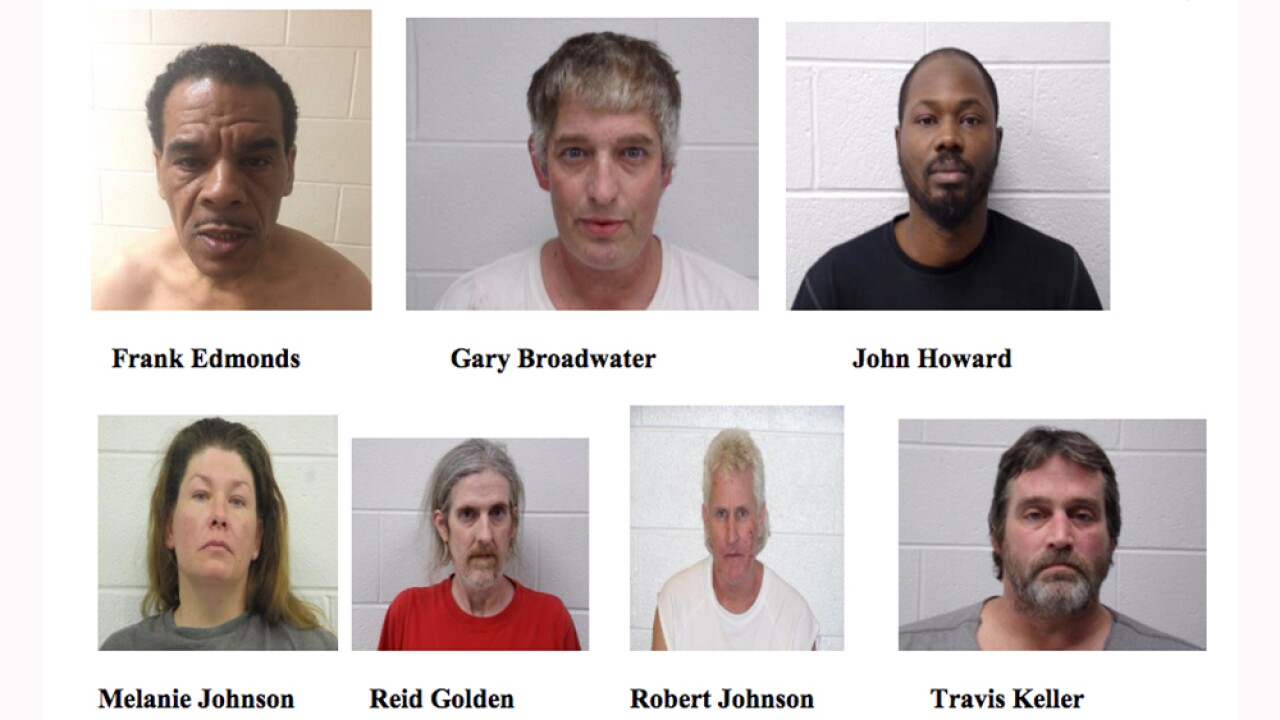 17 people were indicted in a Baltimore to Allegany County drug trafficking ring. 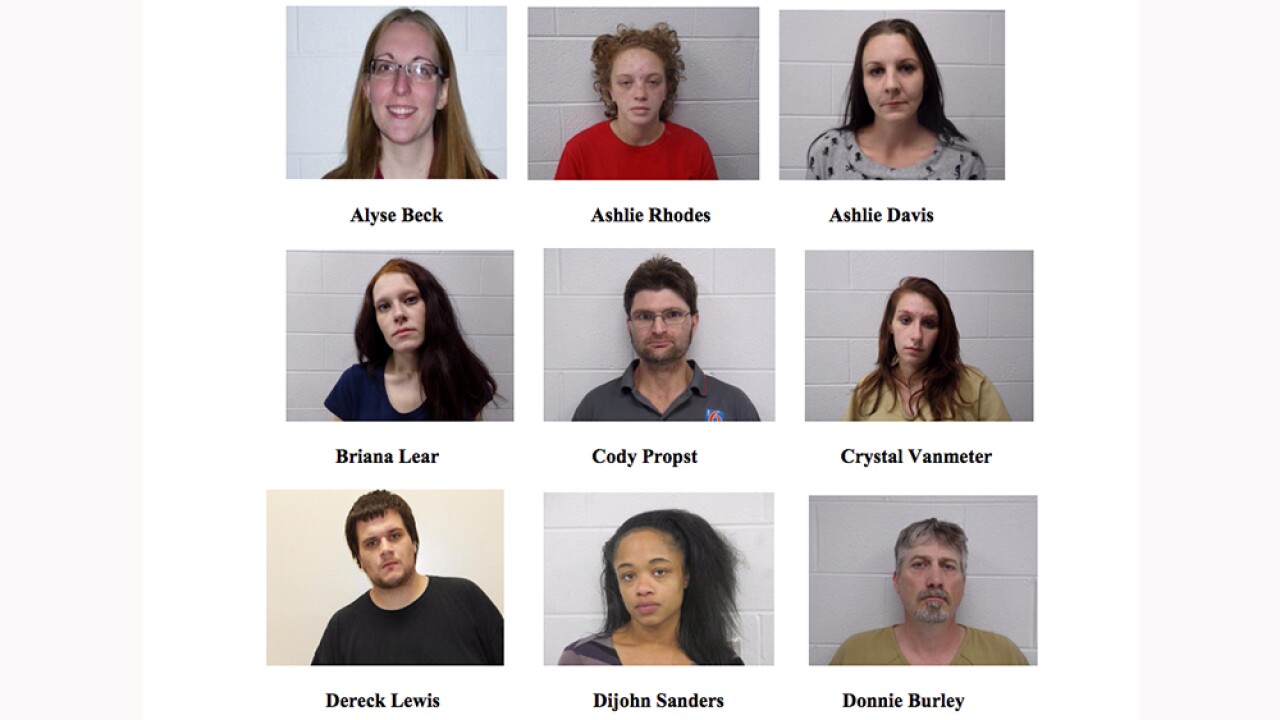 CUMBERLAND, Md. — An investigation into a drug selling operation that stretched from Baltimore to Western Maryland resulted in the arrest and charging of 17 people, including the group’s mastermind.

Beginning in 2018, the Maryland State Police Heroin Investigation Unit began looking into an alleged drug trafficking operation sending fentanyl, heroin, and cocaine from Baltimore City out to Allegany County and into surrounding communities. A 33-year-old Baltimore man, John James Howard, was targeted as the head of the organization. He was charged with 109 counts of drug-related charges after a grand jury in Allegany County returned an indictment against him on May 15.

Search warrants were served at locations in Allegany County, Baltimore County, and Baltimore City during the week of May 14, State Police said. Investigators learned that drugs would come into Baltimore, then be transported to Allegany County, where they would be stored or distributed to other locations.

The 16 co-conspirators also indicted by the grand jury are: