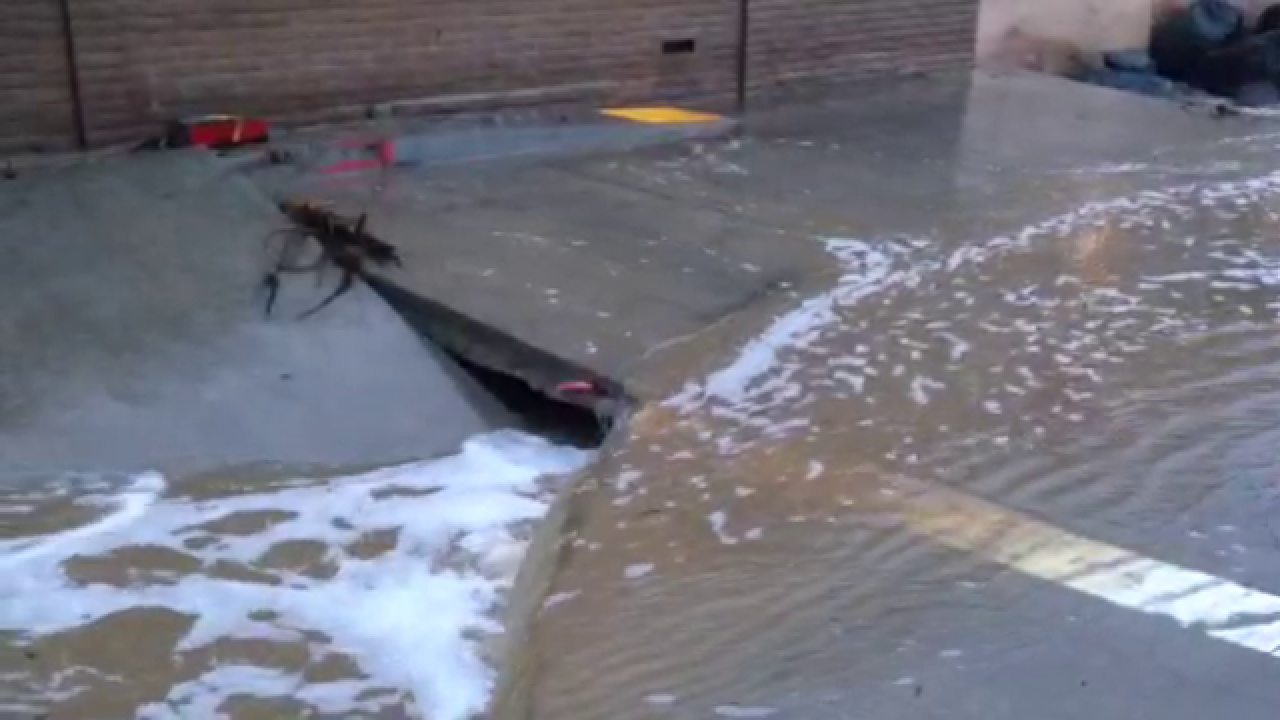 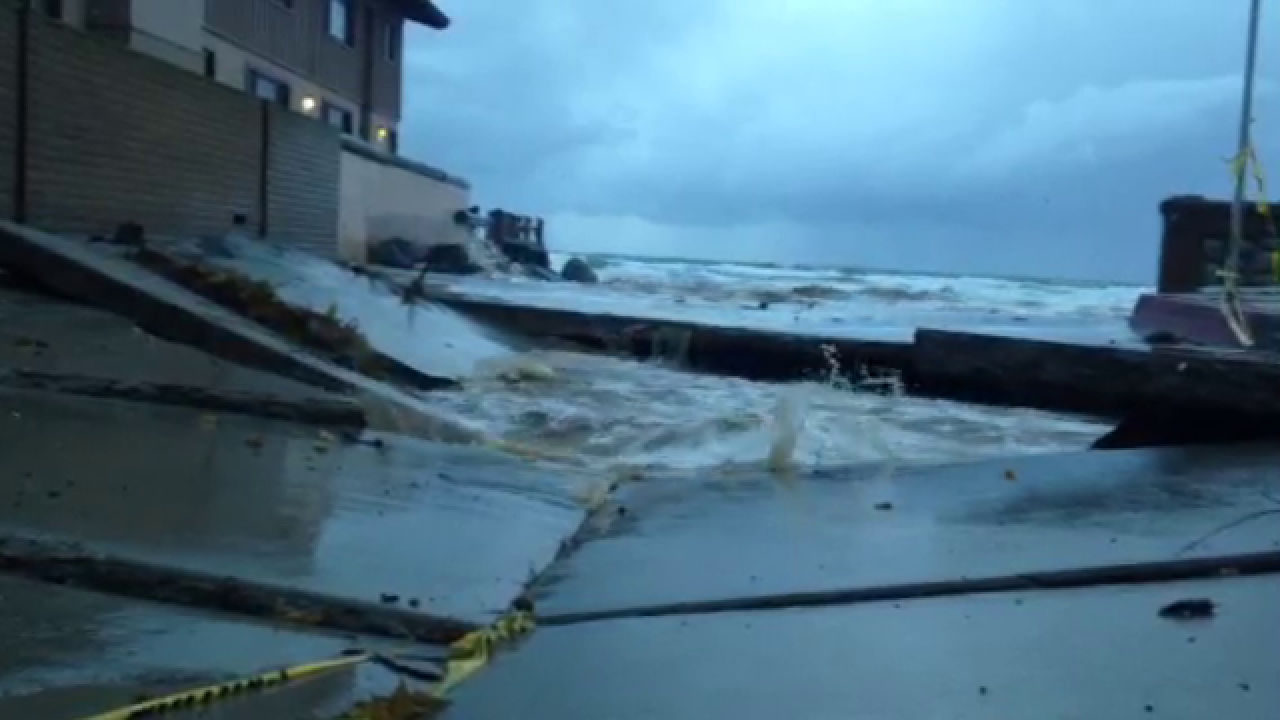 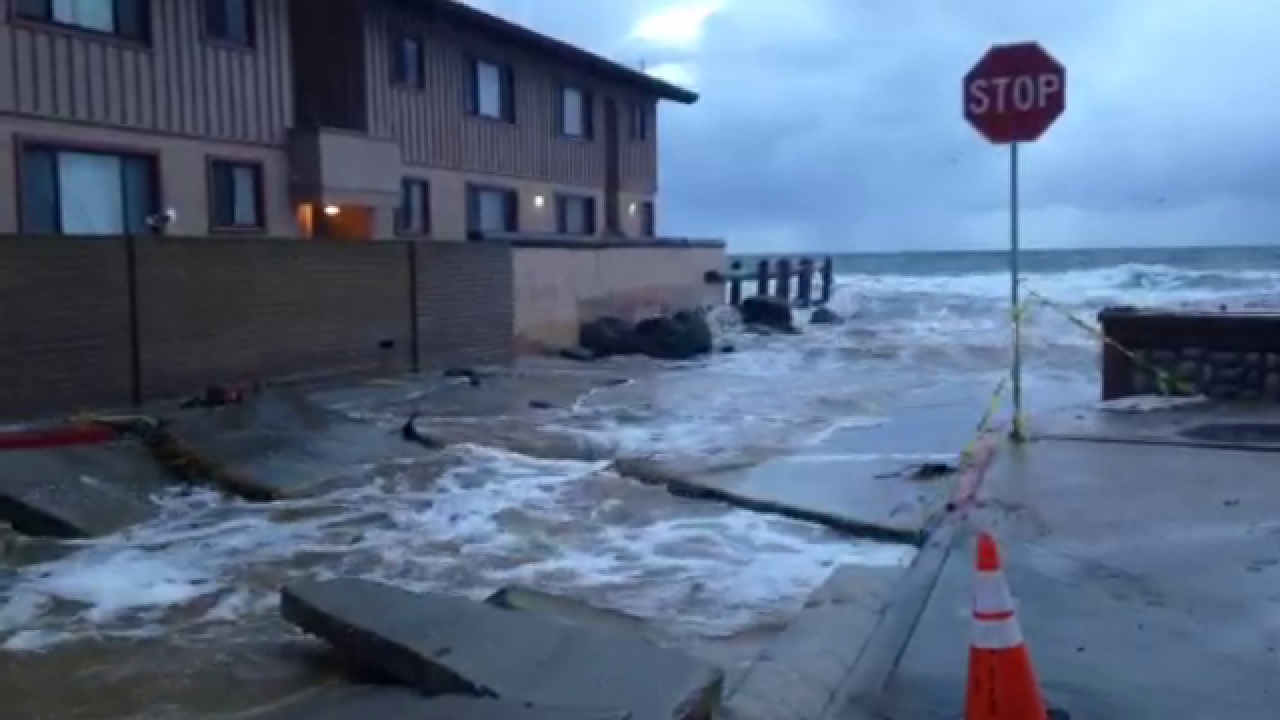 By: 10News Digital Team
Posted at 9:56 AM, Jan 07, 2016
LA JOLLA – A large sinkhole was developing near a seawall in the La Jolla Shores area Thursday morning as a series of storms continued to pummel the region.
The large sinkhole developed sometime before 5 a.m. at the bottom of Avenida De La Playa and Camino Del Oro, across from the La Jolla Beach & Tennis Club.
Both city of San Diego and San Diego Gas & Electric crews were on scene working on repairs. SDG&E said there was a gas line underneath the sinkhole that workers were trying to ensure did not break.
Stay with 10News for the latest on this developing story.
Scripps Only Content 2015