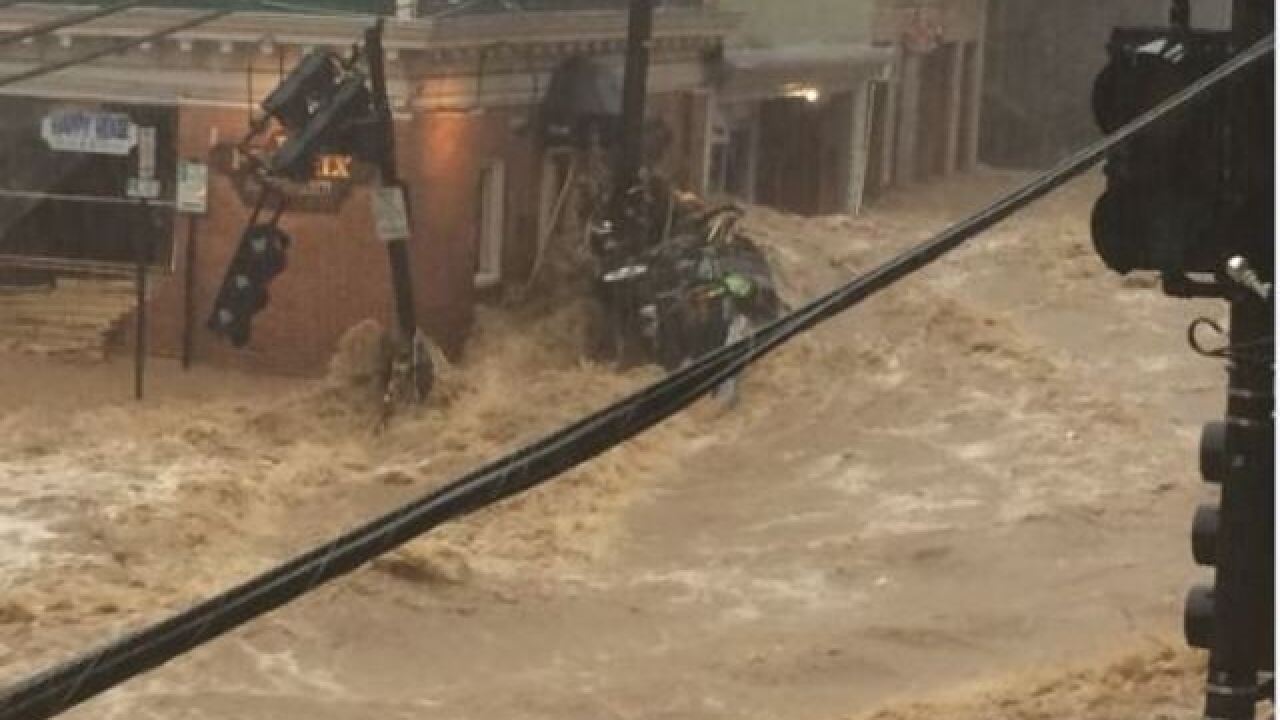 Copyright 2018 Scripps Media, Inc. All rights reserved. This material may not be published, broadcast, rewritten, or redistributed.
<p>Courtesy of @DieRobinsonDie</p> 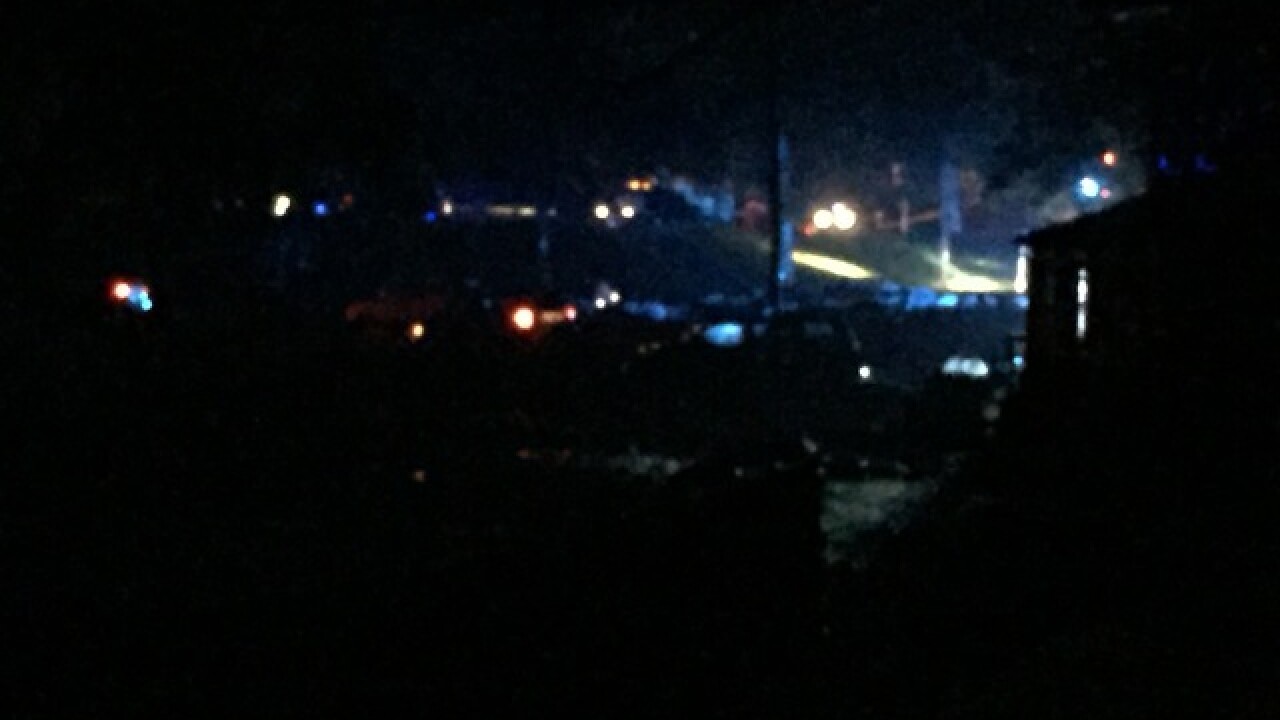 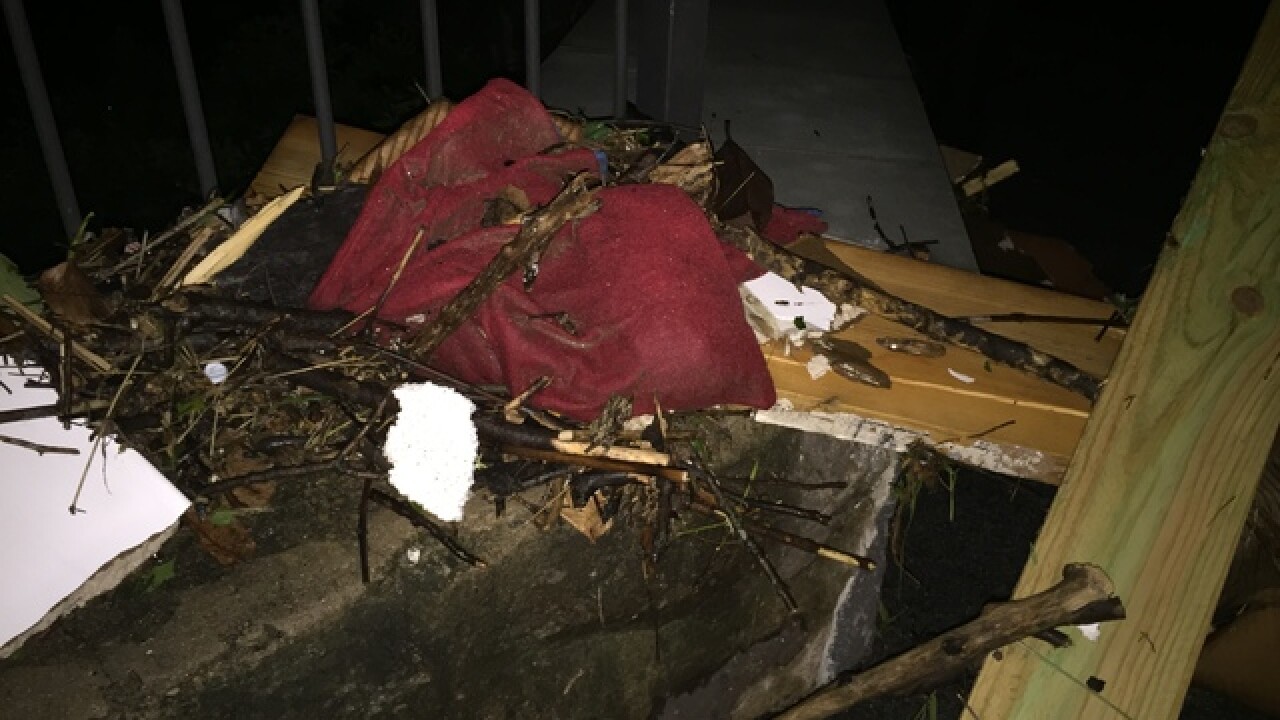 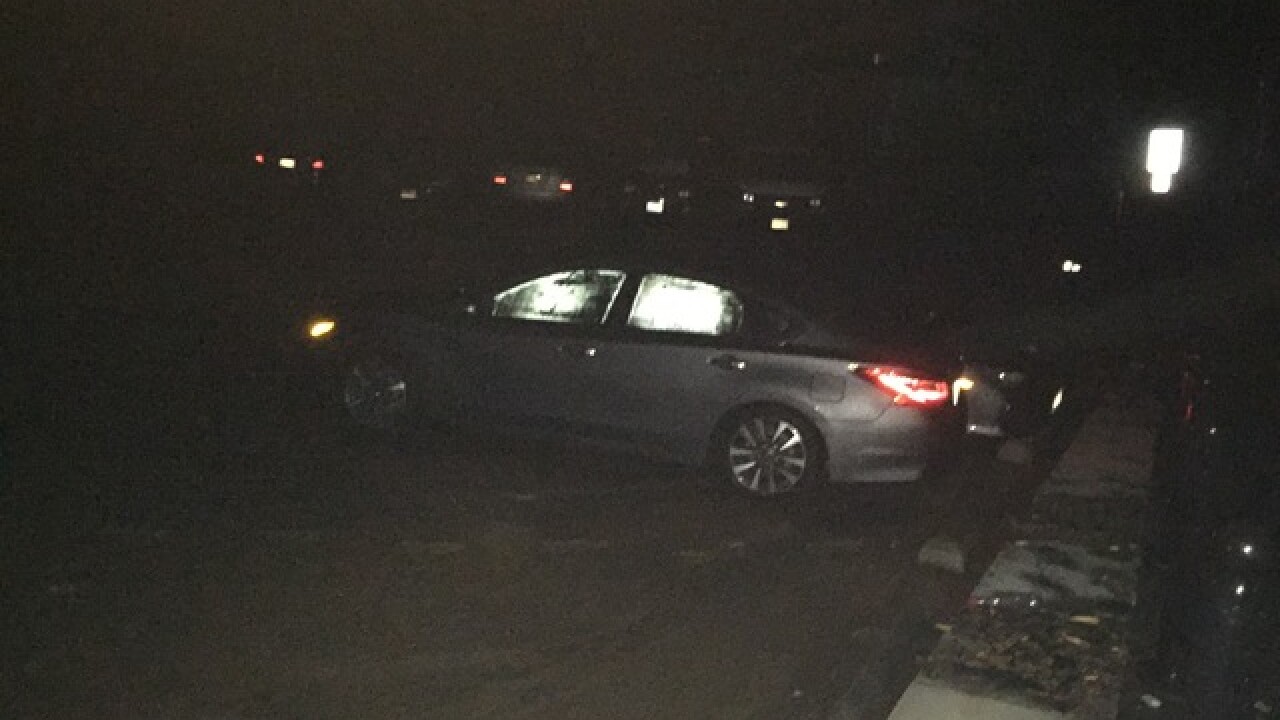 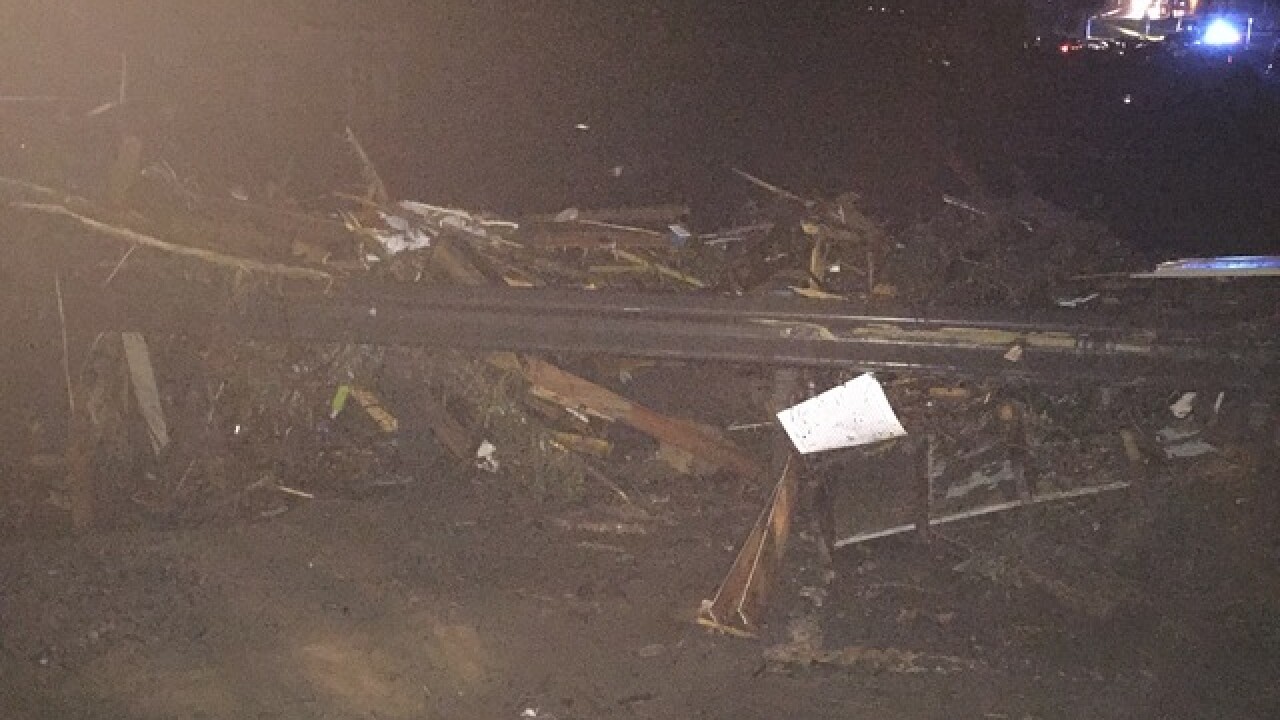 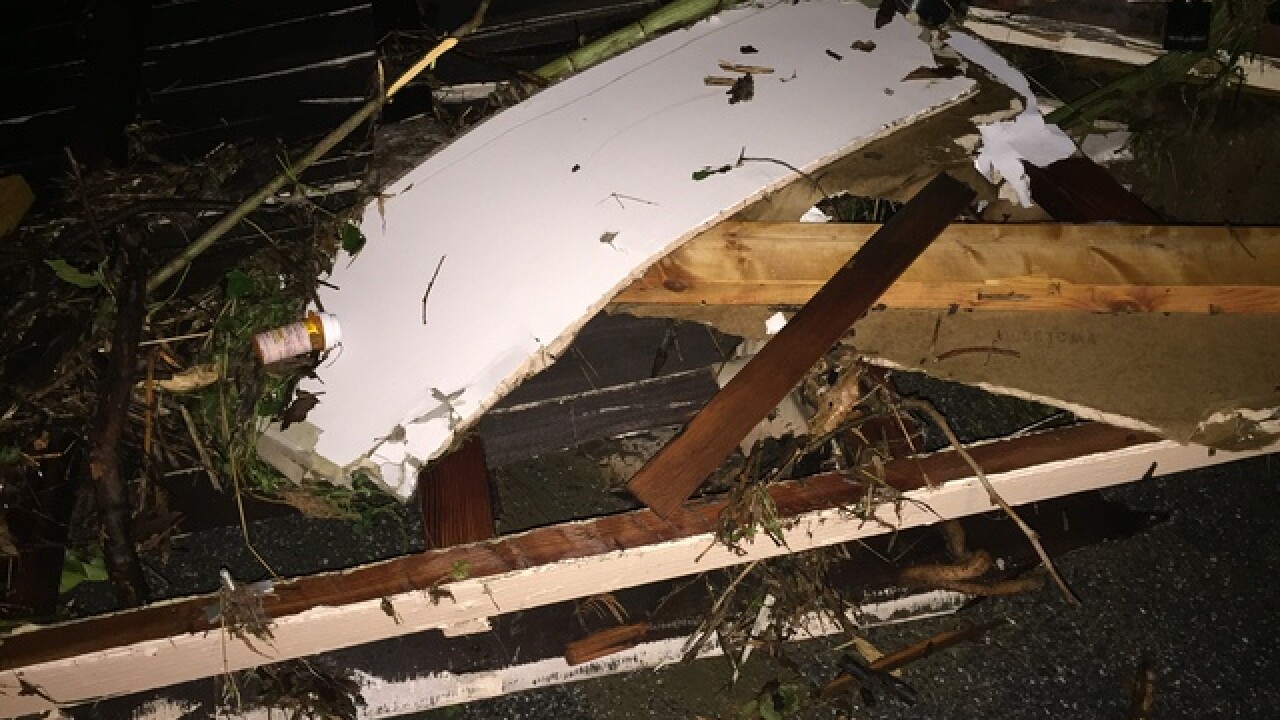 Shelters have been made available for those effected and in need.

I want to sincerely thank all of our first responders and law enforcement who are working tirelessly to ensure the safety of all those affected.

Maryland Governor Larry Hogan has vowed to provide resources by issuing a State of Emergency.

I have spoken to Howard County Executive Allan Kittleman & am currently heading to Ellicott City. I have directed @MDMEMA to assist in any capacity possible, and numerous other state agencies are providing support. I have declared a State of Emergency. #ECFlood #HoCoMd

There have now been reports of some buildings collapsing. In some areas, water has exceeded the first floor.

#ECFlood | Reports of building collapses in #Ellicott City | Collapse rescue teams en route | In some areas, water is above the first floor of buildings.

Howard County Fire and EMS say they're on scene making water rescues. This includes multiple people who were evacuated after being stranded inside Main Street establishment, Tea on the Tiber.

Officials ask anyone trapped on Main Street, to seek higher ground and wait for rescuers to get you.

Authorities say hundreds of rescuers converging on the area need access and therefore are requesting people to stay out of the area.

Standing water has been reported on many roads, including Routes 29 and 100, making roadways unsafe for drivers and pedestrians.

I think this car is on but empty pic.twitter.com/1pIcoqq1xZ

For those trapped in a building on Main Street, officials recommend climbing to the second floor of the building and shelter in place until rescuers come for you.

Officials are asking those in a safe place to refrain from calling 911 at this time.