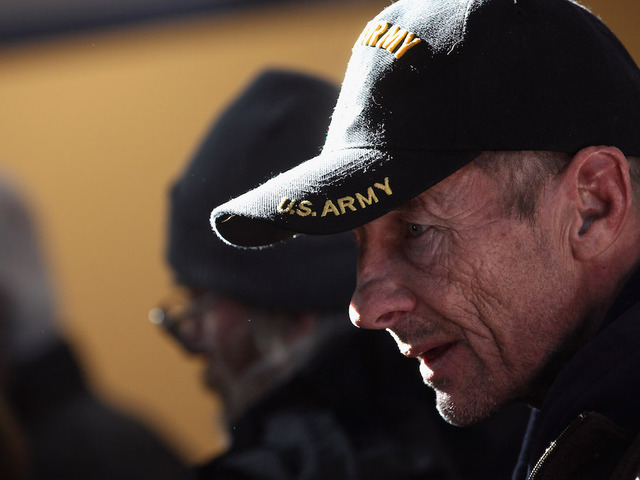 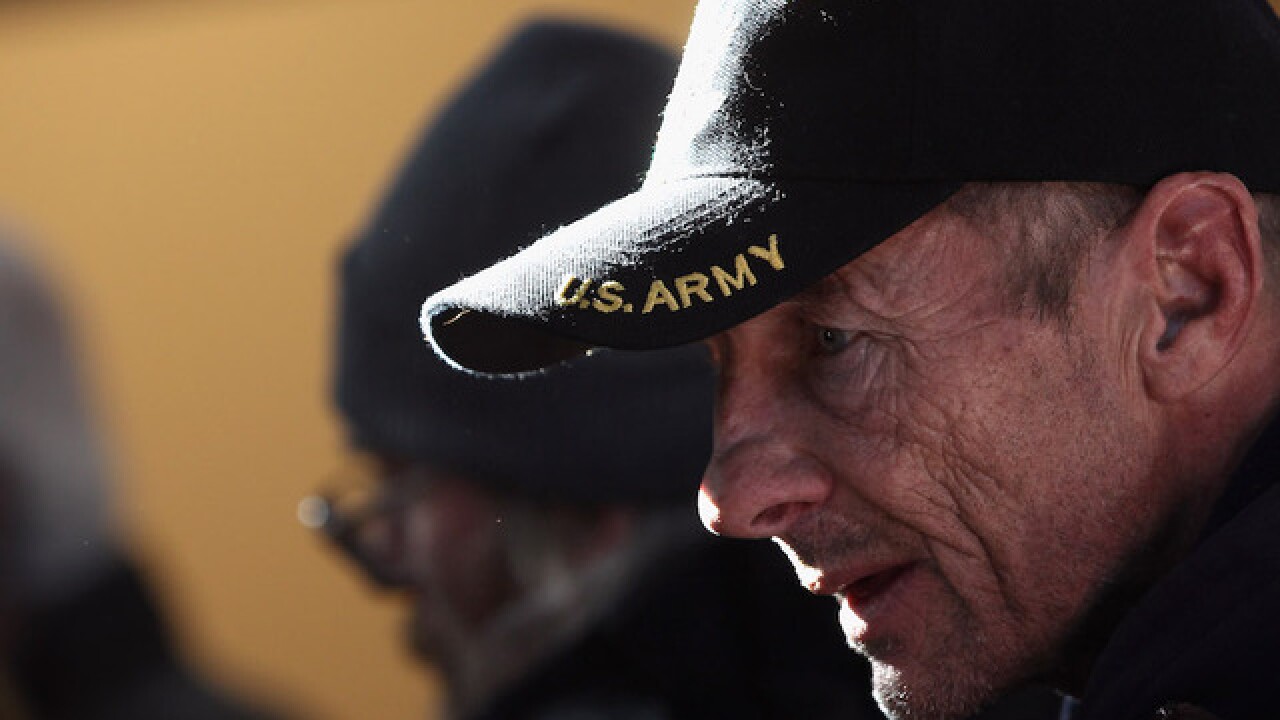 More than 40,000 homeless veterans who reached out for help from a national Veterans Affairs call center last year didn’t get connected with the services they needed. Much of the time, they didn’t even get a real person.

MORE ON ABC2 IN FOCUS at 6PM

A recently-released audit from the VA’s Inspector General found that 27 percent of those who phoned the National Call Center for Homeless Veterans during the fiscal year that ended Sept. 30, 2013 got an answering machine, not a counselor, even though most of those calls were placed between 11 a.m. and 3 p.m.

Investigators found that counselors at the center, which has a $3.2 million budget, actually spent less than 10 percent of their time handling those homeless calls. During nearly 50 percent of their shifts, counselors were either not logged in to the computerized referral system, on breaks or in training, the IG said.

“You can’t have 40,000 people falling through the crack of an unmanned system and call this thing … productive and successful,” Rep. Jackie Walorski, R-Indiana, a member of the Veterans Affairs Committee, said in an interview with Scripps News before an oversight hearing Thursday on VA homeless services. “And you can’t allow this trend inside the VA where nobody is held accountable…nobody is reporting to anybody.”

Almost 13,000 of the veterans who left messages got no help because their requests were inaudible or failed to include contact information. Another 3,300 who had left all the necessary information still got no referrals to VA medical centers.

“This is unacceptable in any government agency, particularly a population as vulnerable as this one is,’’  Rep. Jeff Miller, R-Florida, chairman of the House Committee on Veterans’ Affairs,  said during the hearing.

The Inspector General recommended that VA officials end the use of the answering machine system and use call data to assess the quality of support services, set performance measures and other standards to ensure counselors are accessible and make proper referrals from the calls.

“We regret that any veteran calling for information and referrals did not get the information they needed,”   Lisa Pape, Executive Director of  Homeless Programs for the Veterans Health Administration,  told the committee. She said her department, which is part of the VA, has started making improvements.

Changes in the works include a new phone system that doesn’t require waiting for a callback and ensures veterans can stay on the line, and a new workforce tracking system to better monitor time spent on calls and other duties. Staff shifts have also been adjusted to put the most employees at the center during peak call hours. Pape said right now, 90 percent of calls to the center are being answered by a counselor.

Pape said she did not know if any employees or managers had left, but that officials are reviewing the management of the center and whether disciplinary action is needed.

“When the vulnerable veterans call, we at least owe them a person, a solution, and every benefit that was promised to them,” said Walorski.

If you have more information on this story or any veterans' hotline, please contact Scripps National Investigative reporter, Amanda.Kost@scripps.com.