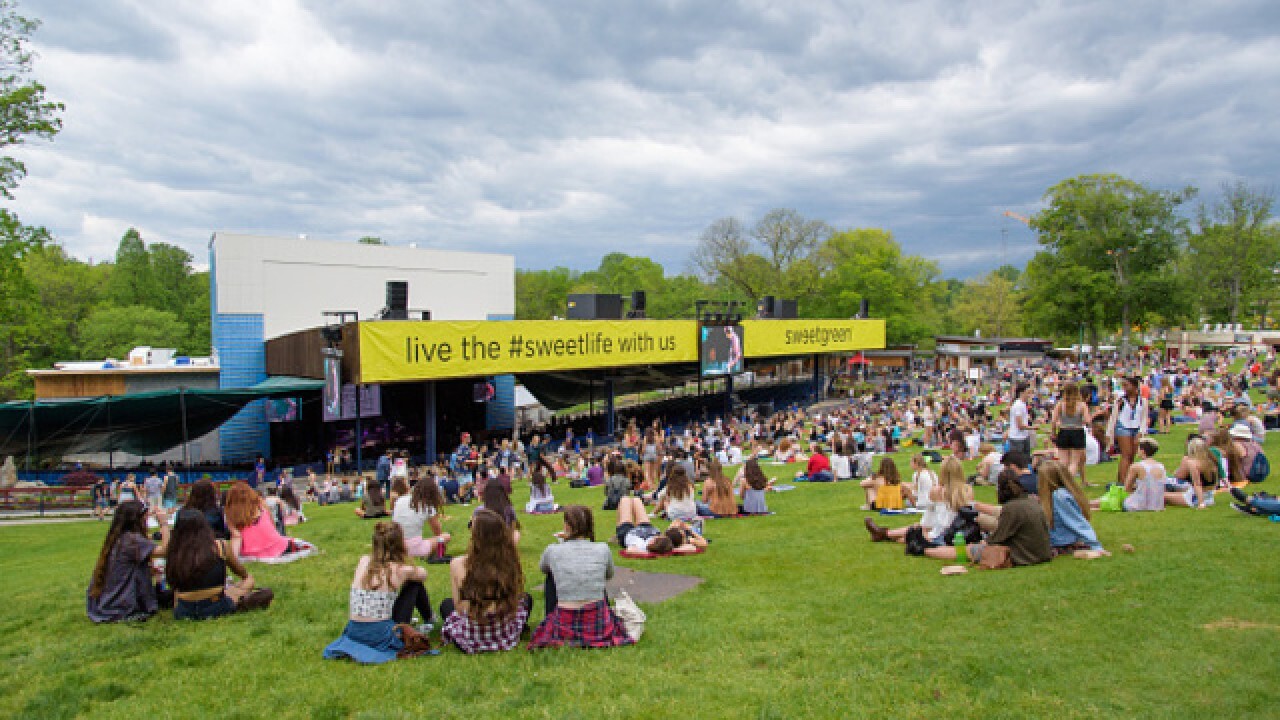 ELLICOTT CITY, Md. — Woodstock 50 announced on Wednesday that they decided to cancel their three-day Festival at Merriweather Post Pavilion after they were in the works to host the event later this summer.

The festival was originally planned for August 16 through 19 in Watkins Glen, New York, but it was reportedly forced to begin looking for a new home after they were unsuccessful in finding a venue to hold the event. The promoters of the event then reached out to Howard County and Merriweather Post Pavilion with both sides eager to make it happen. But according to County Executive Ball, the festival promoters were unable to fulfill their obligation.

The co-founder of the festival said leaders decided to cancel the event because of a series of unforeseen setbacks. They said there hope was to collaborate with HeadCount to use the event to raise funds for global warming efforts. But then, they had issues with talent falling through with some acts backing out because of 'conflicting radius issues in the DC area.'

“The unfortunate dispute with our financial partner and the resulting legal proceedings set us off course at a critical juncture, throwing a wrench in our plans and forcing us to find an alternate venue to Watkins Glen. The timing meant we had few choices where our artists would be able to perform. We worked hard to find a way to produce a proper tribute—and some great artists came aboard over the last week to support Woodstock 50—but time simply ran short. We are greatly disappointed and thank all of our supporters, including the team at Merriweather Post Pavilion and Howard County Executive Calvin Ball. Woodstock’s values of peace and tolerance are more important today than ever for all of us to stand for and we look to the future for ways to honor and celebrate these ideals,” said Greg Peck, Principal of Woodstock 50.

Howard County Executive Calvin Ball shared a statement on the recent cancellation and says although he shares the same disappointment everyone feels, he looks forward to the county bringing a variety of cultural events at Merriweather Post Pavilion.

“Earlier this month, the promoters of Woodstock 50 reached out to Howard County and Merriweather Post Pavilion about bringing their festival to our venue this summer. Knowing the cultural significance of this commemorative event, we were eager to help make it happen any way we could. Unfortunately, the festival promoters were unable to fulfill their obligation and Woodstock 50 will no longer be taking place at Merriweather Post Pavilion.
Initially, when this festival was in search of a new home, we saw an opportunity to bring a piece of American history to our storied stage. Howard County is used to hosting big concerts, from Virgin FreeFest to Sweetlife to Jazzfest and more. We had the experience, the infrastructure, and the passion to make this happen. Howard County and Merriweather were fully prepared to put on a world-class concert, if the festival promoters could secure the acts.
I share in the disappointment of everyone who hoped to celebrate the anniversary of ‘Peace & Music’ with a festival this summer. While Woodstock 50 will not be coming to Howard County, we continue to offer tremendous cultural events at Merriweather Post Pavilion and beyond.
In the past year we have welcomed nearly 3 million visitors and our tourism industry supports almost 11,000 full-time jobs. In the future, Howard County will continue to support the arts, host great music, and welcome new visitors to our community.”

The festival leaders are asking artists and agents who were already paid to donate 10% of their fees to HeadCount or causes of their choice in the spirit of peace.