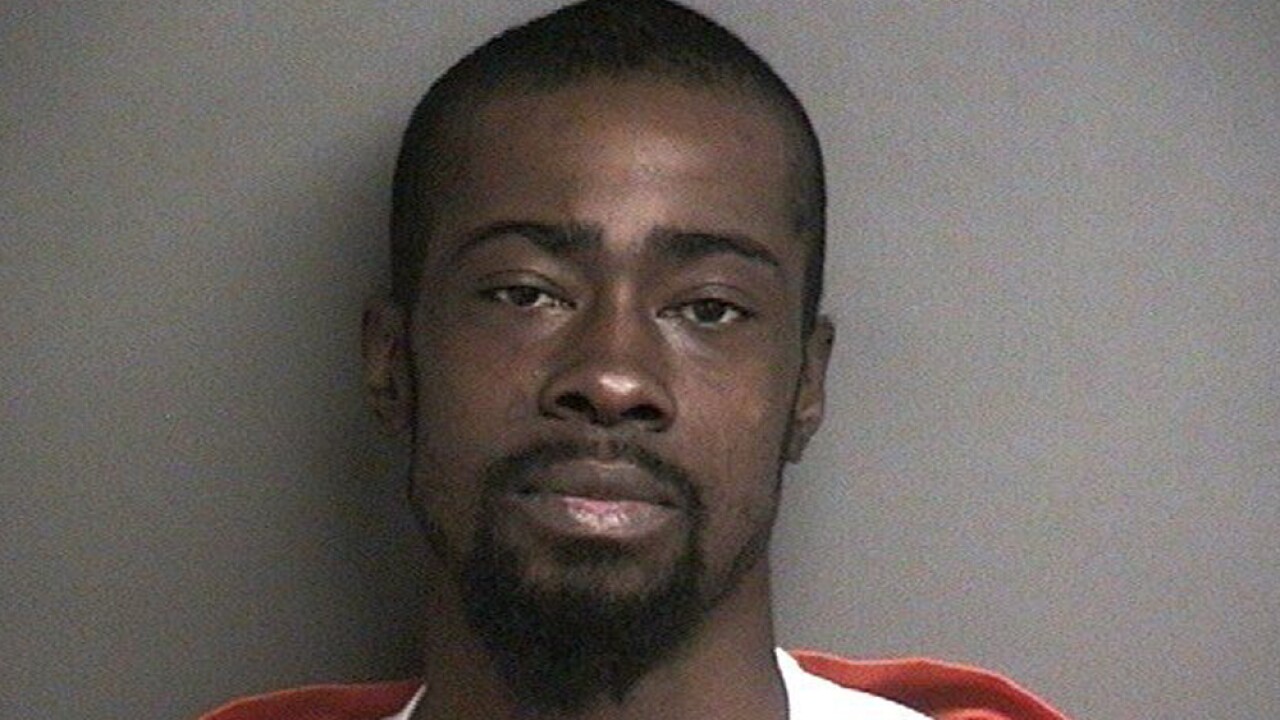 Fletcher, whose reported address is on Rollright Court in Columbia, has multiple outstanding warrants for burglary, assault and a protective order.

He is described as being 6'1" tall, with a distinct mole on the right side of his face.

At this point in time, officers have not been able to locate him, but they believe that he is still in Howard County.

Police are offering a reward of up to $500 for information, so if you have any information on Fletcher's whereabouts, either call (410) 313-STOP or email HCPDcrimetips@howardcountymd.gov.