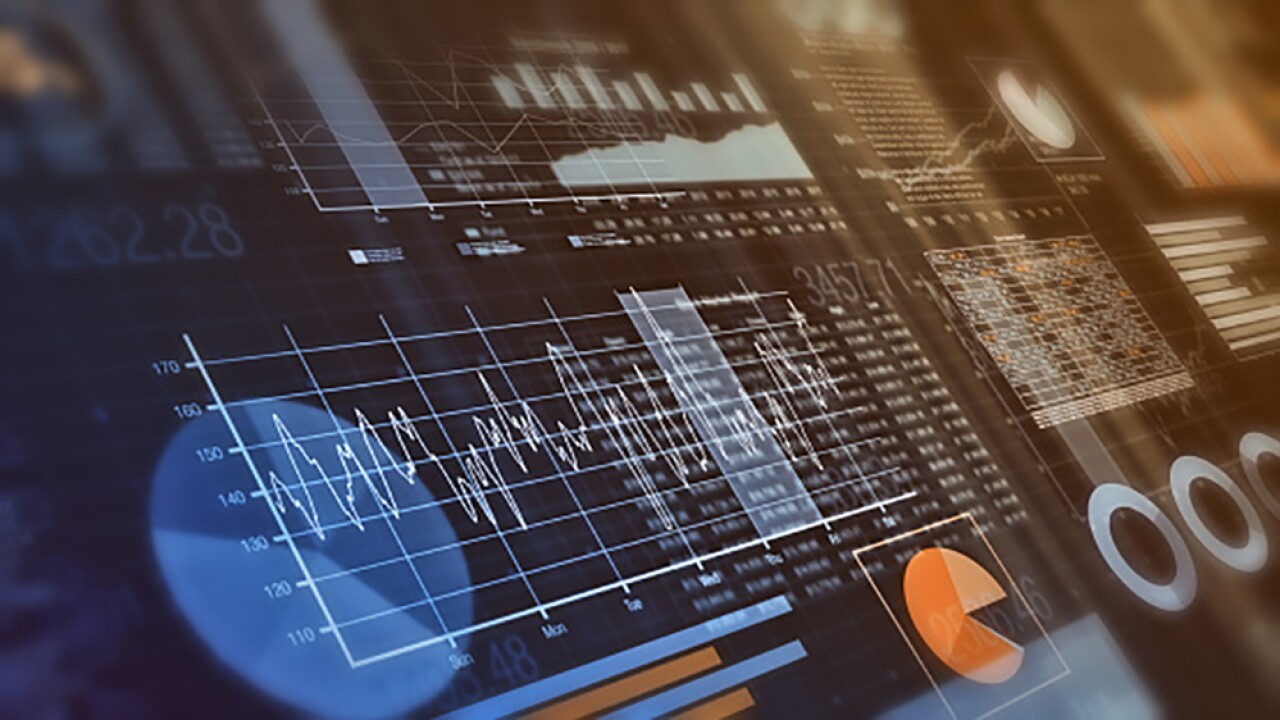 The event, sponsored by the Council for Economic Education, takes place from May 18-20 in the country’s largest metropolis. More than 10,000 students nationwide competed to represent their respective states in the final, and two teams from Mount Hebron High School in Ellicott City will proudly carry the Maryland banner into the finals.

The National Economics Challenge, or NEC, is a unique event in that it recognizes exceptional high school students for their knowledge of economic principles and their abilities to use that knowledge and couple it with critical-thinking skills to solve problems based on real-world events, a statement from the Council of Economic Education said. The contest covers topics such as microeconomics, macroeconomics, and international and current events, putting students to the test in critical thinking challenges and quiz bowl rounds, including an international round pitting a team from the U.S. against a team from China.

“Not only does the NEC allow students to collaborate, but it offers them an engaging way to learn economics, which is so important in life,” said Nan J. Morrison, CEE’s President and CEO. “Each year I am so impressed by the caliber of students participating in the NEC. This competition ably demonstrates the intellectual strength and potential of tomorrow’s leaders.”