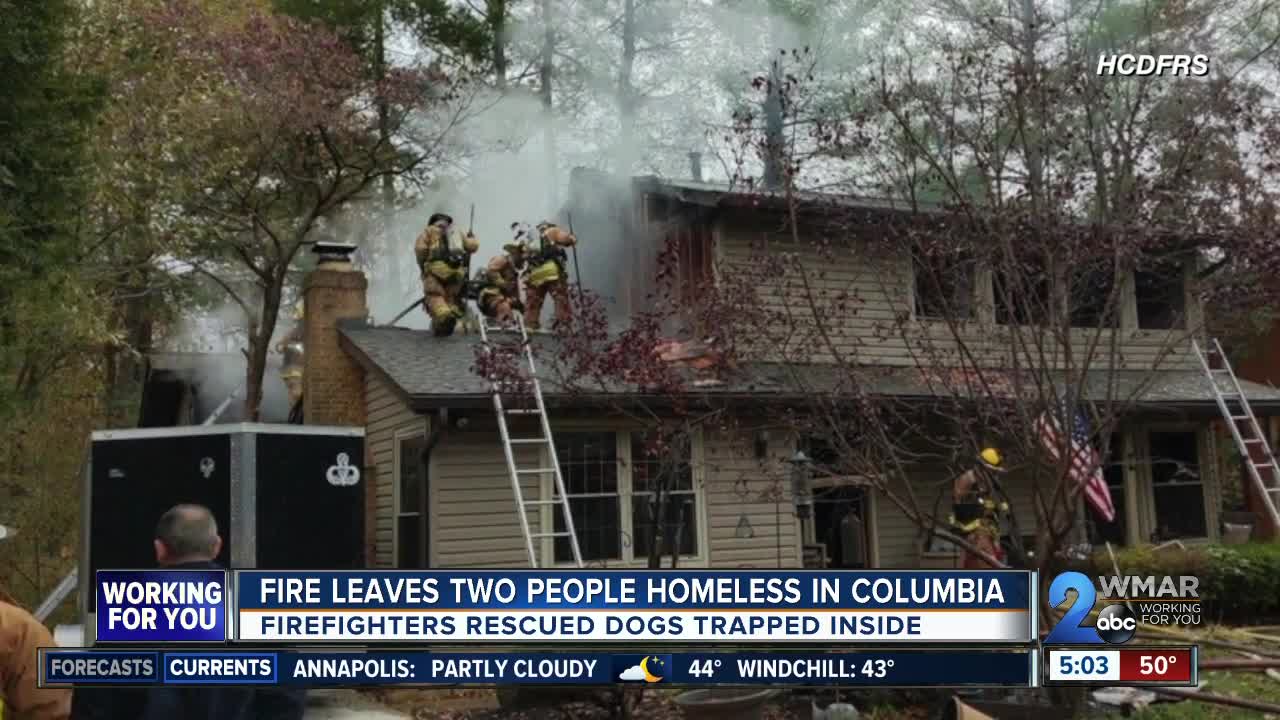 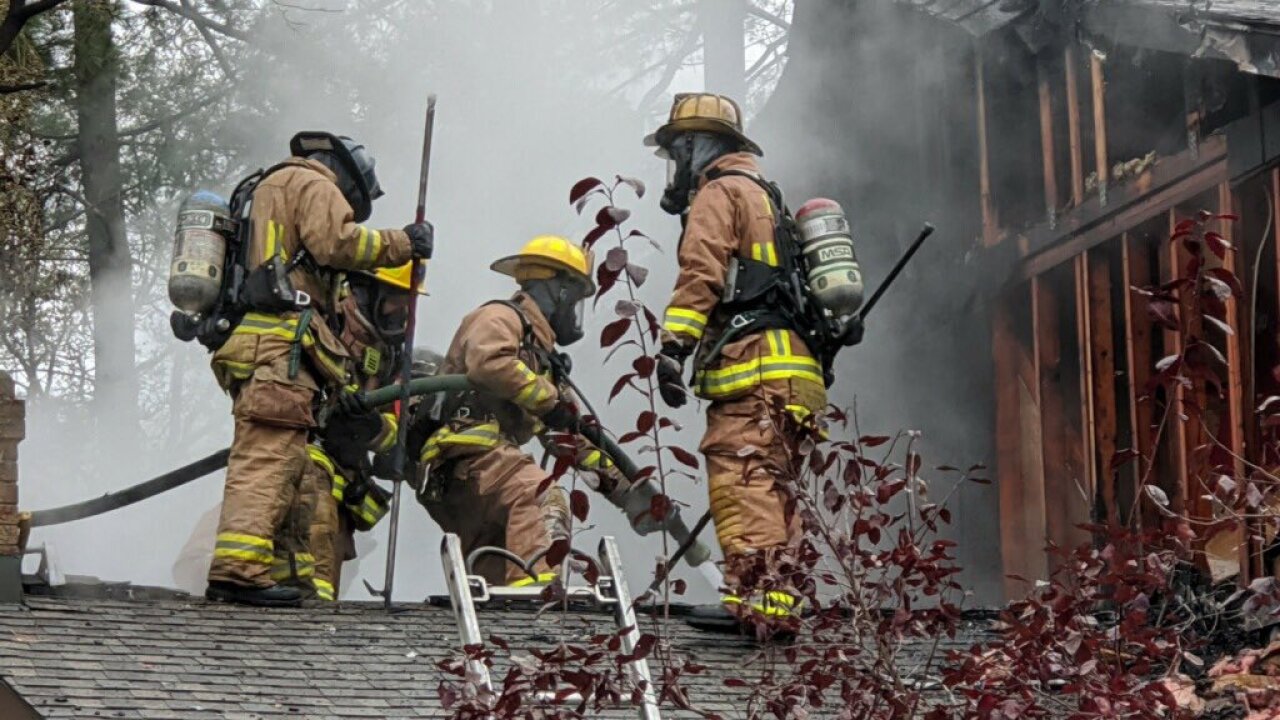 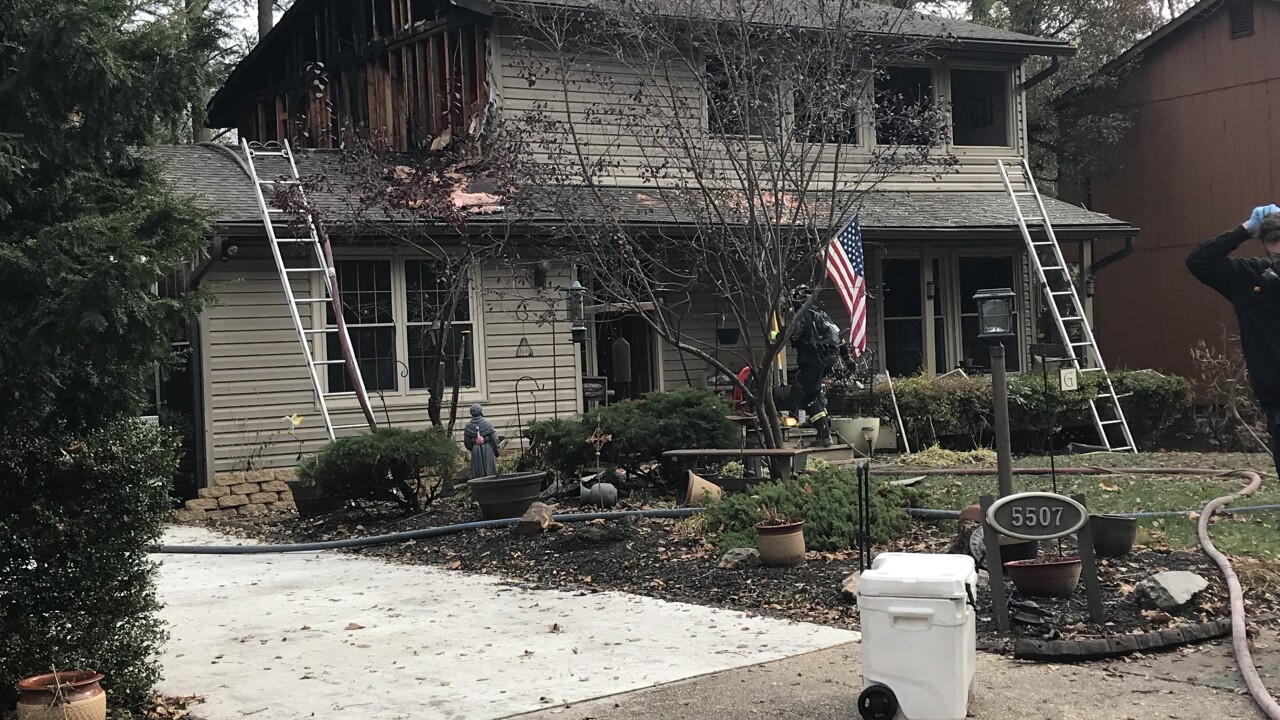 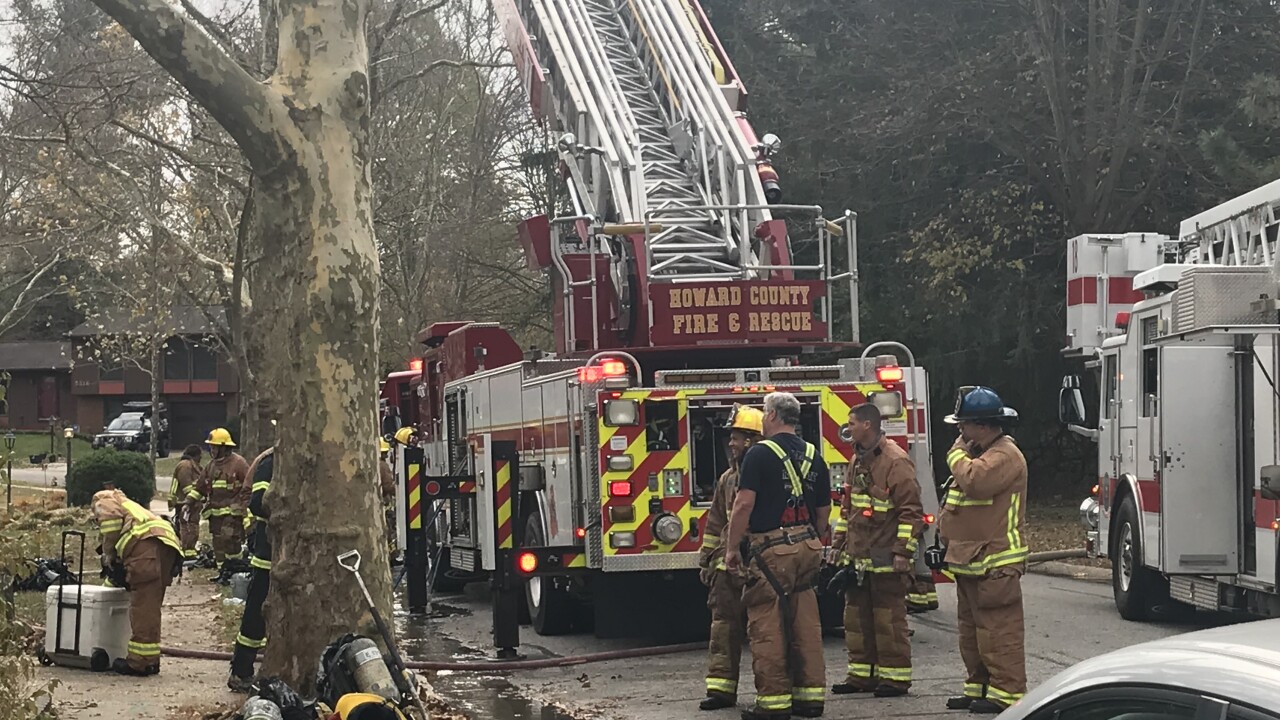 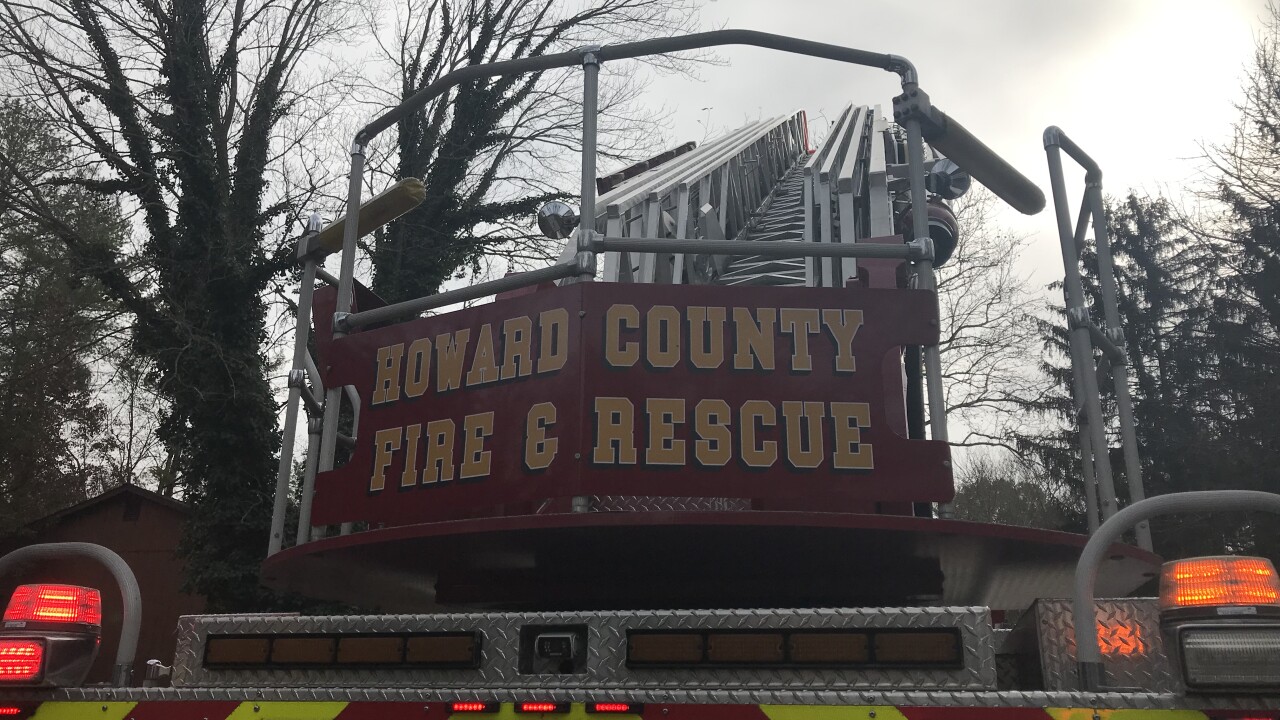 Crews arrived in the 5500 block of Bluecoat Lane to find heavy fire coming from the second floor and roof of the home.

Before they were able to go inside, firefighters had to battle the flames from outside.

When they were finally able to get inside, firefighters found two dogs, and were able to rescue them from the home.

Luckily, no one else was home at the time.

Both dogs were treated with pet oxygen masks and taken to a local veterinarian, where they are reportedly doing fine.

Right now, the home is unable to be used. The Red Cross is assisting the family.