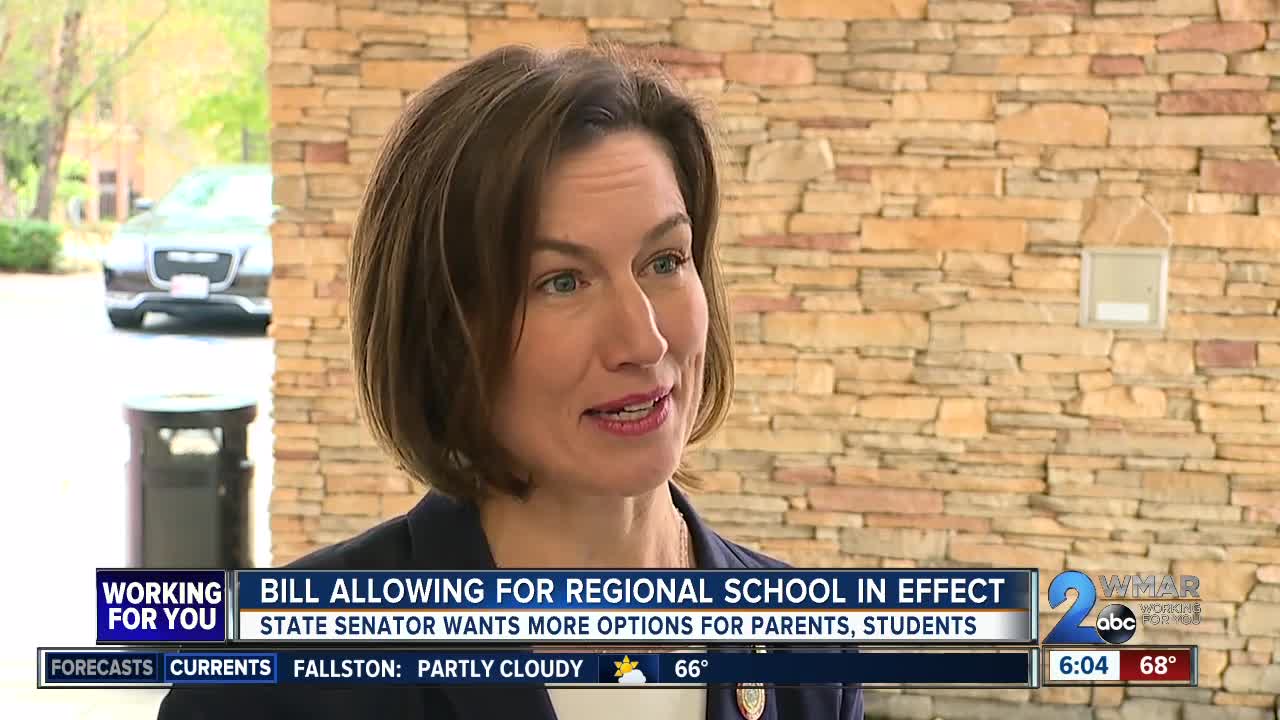 One state senator says she has an idea that would give parents in her district a different option for where they'd send their children to school. 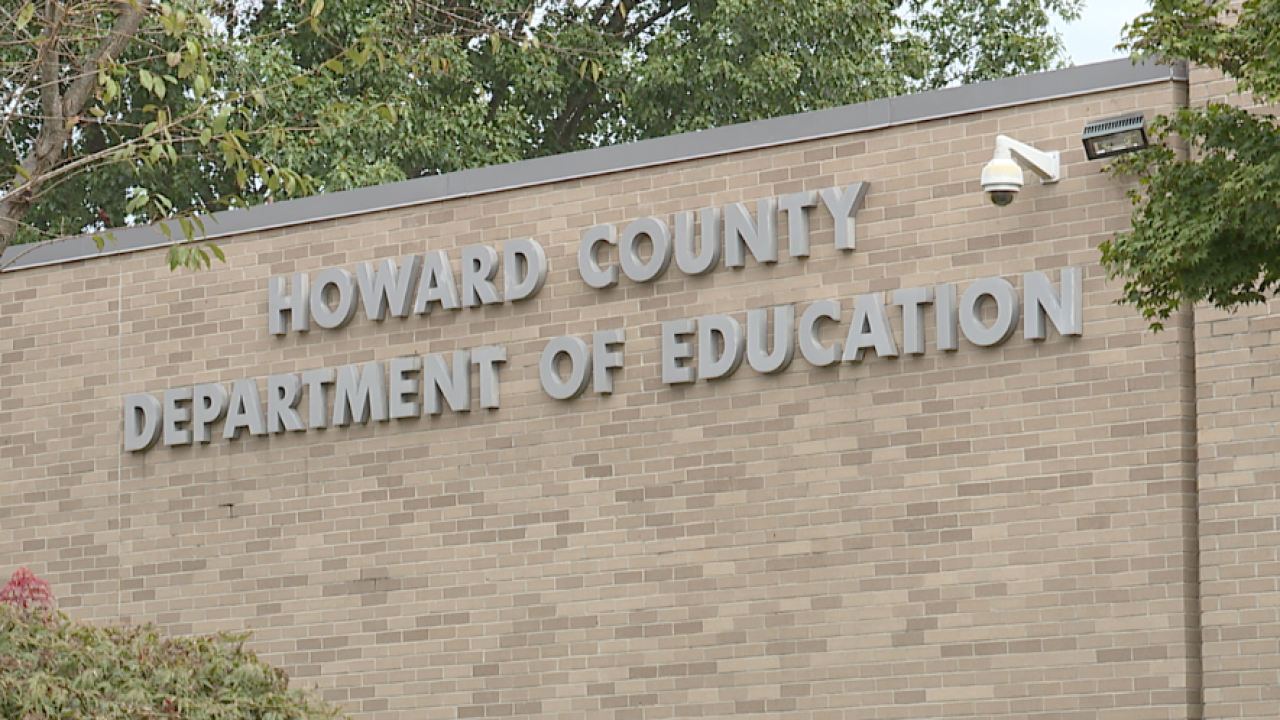 HOWARD COUNTY, Md. — One state senator says she has an idea that would give parents in her district a different option for where they'd send their children to school.

In the midst of talks of redistricting in Howard County, State Senator Katie Fry Hester (District 9) says she's thinking of an out of the box idea for those in a huge swath of the district she represents...literally.

Senate Bill 653, which went into effect on October 1, would allow for two school systems to create a regional school anywhere statewide.

It's a broad springboard of an idea, says Hester, that should start between Carroll and Howard Counties.

But there are hurdles to consider.

"What would it take me as a mom to put my kids on a bus and have them go a little bit further. Then we started looking at magnet schools, an innovate schools that offer STEM curriculum or agricultural education or performing arts, " Hester said.

"We are aware of the legislation and appreciate the flexibility it seeks to provide if either district should want to explore the concept. At this point though, there have not been any conversations in Howard County about exploring the possibilities now permitted by this legislation."

Despite that, Hester hopes as re-zoning woes concern parents in her area, there's at least the though of entertaining that bill and bringing a regional school into fruition.

"So many parents in Howard and Carroll Counties would like to have another option -- a public option -- to incentivize their kids for STEM or language immersion. I mean there are so many opportunities that we're not able to capitalize on right now, so that's the opportunity," Hester said.