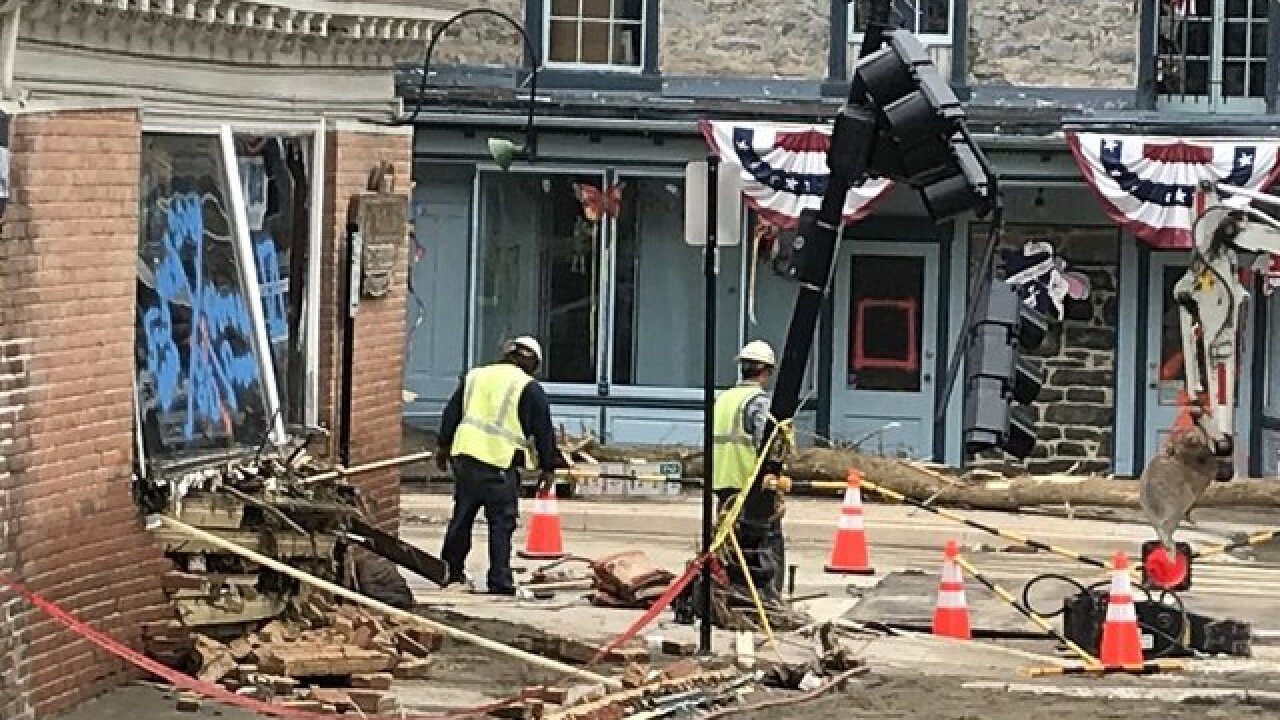 Mason-Dixon Polling & Strategy conducted a survey asking voters what they thought of the flood mitigation plan aimed at opening space for the channel of the Tiber River.

Here are some of the results:

“Since taking office, we have appointed numerous advisory groups and work groups to study Ellicott City flooding. They have spent hundreds of hours in public meetings thoroughly analyzing scientific studies and weighing alternatives for flood mitigation. They agree that the mitigation plan we have proposed for Ellicott City is the best path forward for the town.

It is hard to take seriously a five-minute poll that tries to explain years of study, analysis and dozens of scenarios that were considered.

We appreciate the expense paid by Preservation Maryland for this survey. We hope we can count on its financial support as we continue our efforts to save the town and preserve its history. Describing the plan as ‘demolishing Ellicott City’s historic district’ is grossly misleading and inaccurate. The plan calls for removing 10 buildings on lower Main Street that traverse the Tiber River, which constitutes 5 percent of the buildings in the historic district -- 95 percent of the buildings would remain intact.

At the Council’s public hearing, the majority of those most directly affected - the residents, businesses and property owners along Main Street and the West End - endorsed our plan. They understand, based on the best meteorological guidance, that time is not on our side. They understand our plan is grounded in the most current and solid expert science.

We are not making our decision based on the results of a poll. While we appreciate Preservation Maryland’s mission, our mission first and foremost is to protect lives. We will make our decision because it’s the best way to do that and to ensure a vibrant and thriving Ellicott City for centuries to come.

We have had multiple discussions with the leadership of Preservation Maryland. We have offered to continue to work with them and the National Trust for Historic Preservation in the coming months and years, regardless of the outcome of the Council’s vote on Monday, Oct. 1.”

625 registered voters in Howard County participated in the survey. The full poll results can be found here.