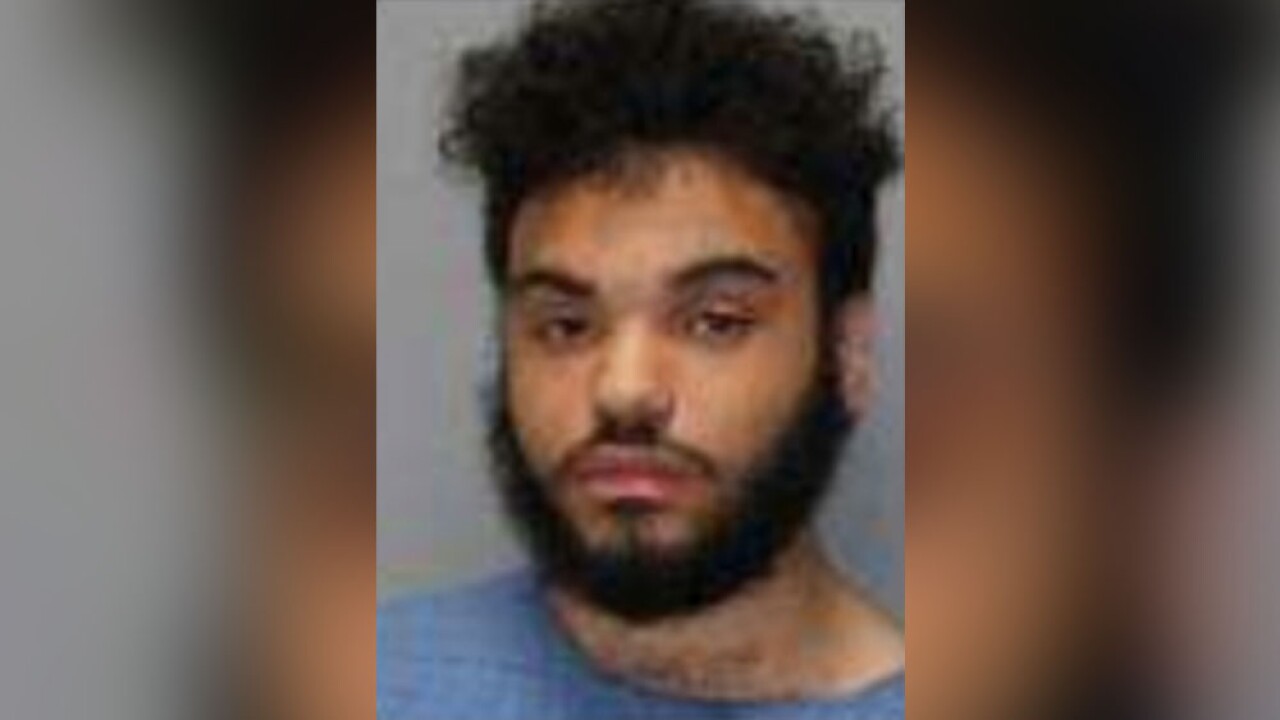 Police responded to the school on March 12 just after 4:30 p.m. for a report that an unknown man entered the school, approached a female student and grabbed and attempted to kiss her before fleeing.

The victim was not physically injured.

Through investigation, including review of school video, police identified 20-year-old Colby Johnson as a suspect and determined he had no legitimate business at the school.

He was taken into custody Friday and is currently being held without bond at the Howard County Detention Center.

Police are releasing a photo of Johnson and asking any other potential victims, likely in or around the Columbia area, to call 410-313-STOP or email HCPDcrimetips@howardcountymd.gov.