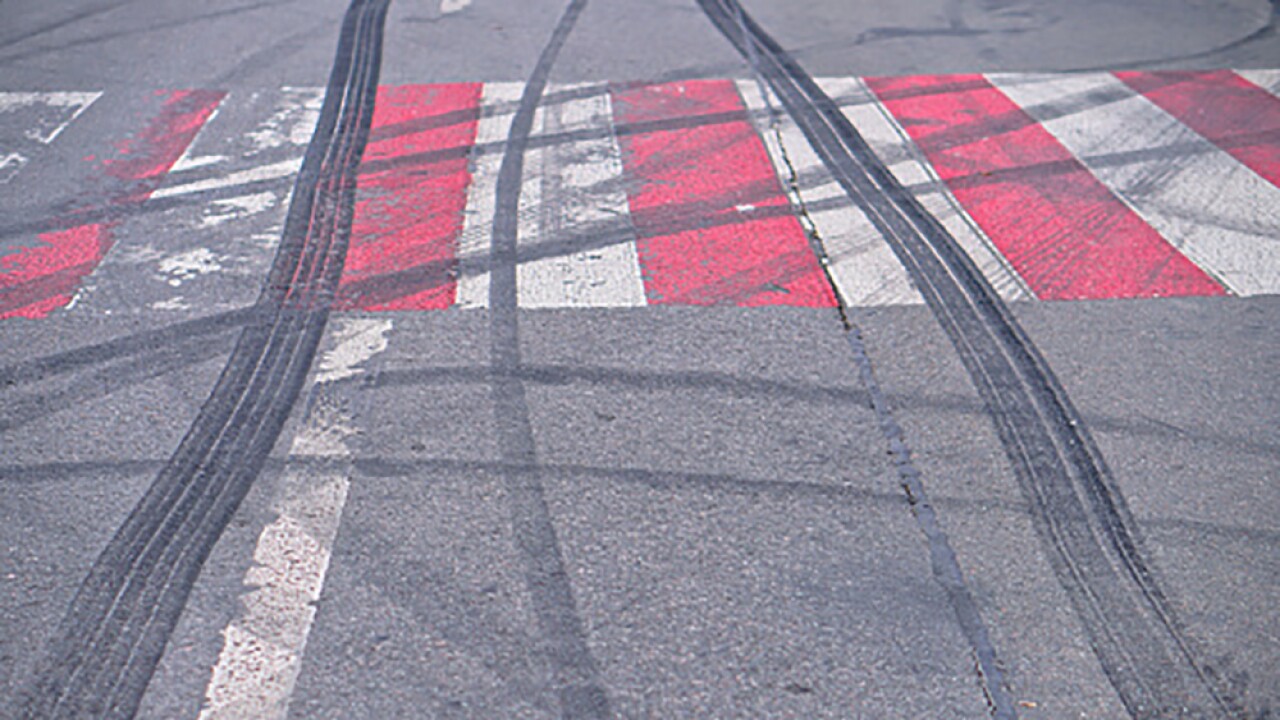 subjob/Getty Images/iStockphoto
Abstract of Black tire wheels caused by Drift car on the road. Braking at a pedestrian crossing and a road with markings. Stock photo for design

The department said he was pronounced dead on arrival.

There are minor lane closure in the area that is not impacting traffic.

The investigation is ongoing while police to determine the cause of the situation.