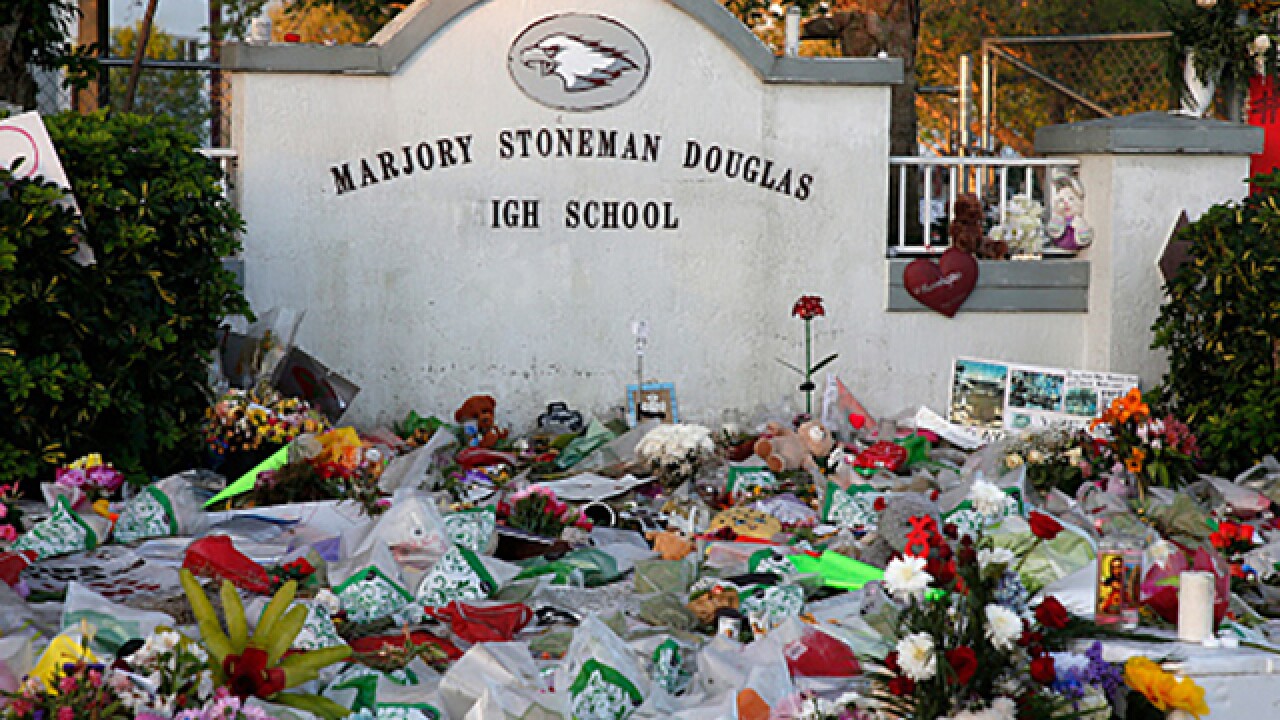 A survivor of the shooting at Marjory Stoneman Douglass High School in Parkland Florida will speak at a Columbia 5k in August, the National Center for Citizen's Safety (NCCSAFE) said.

Fabianna Gaskin will speak at the fourth annual Survivor Strong 5k Fun Run and Walk on Aug. 18. The event is dedicated to survivors of "domestic terrorism incidents, including mass shootings and bombings," NCCSAFE said in a press release.

Survivors and families of victims of such violent incidents are invited to participate in the 5k as runners, speakers, or volunteers. Gaskin will join fellow speakers Erika Brannock, a survivor of the Boston Marathon bombing, and Rafael Matos, a survivor of both the 9/11 attack on the Pentagon and the Washington Navy Yard shooting.

NCCSAFE is a nonprofit organization founded in 2014 with the mission of providing resources to bolster safety and preparedness during acts of domestic terrorism. Lois Blevins founded the group "amid a growing epidemic of shootings and bombings in the U.S."

Participants in the 5k can register on site beginning at 7 a.m. or online. The opening ceremony is scheduled for 7:45 a.m. with the race starting at 8 a.m.