Police: Gary Espinoza tried to get into stranger's home overnight 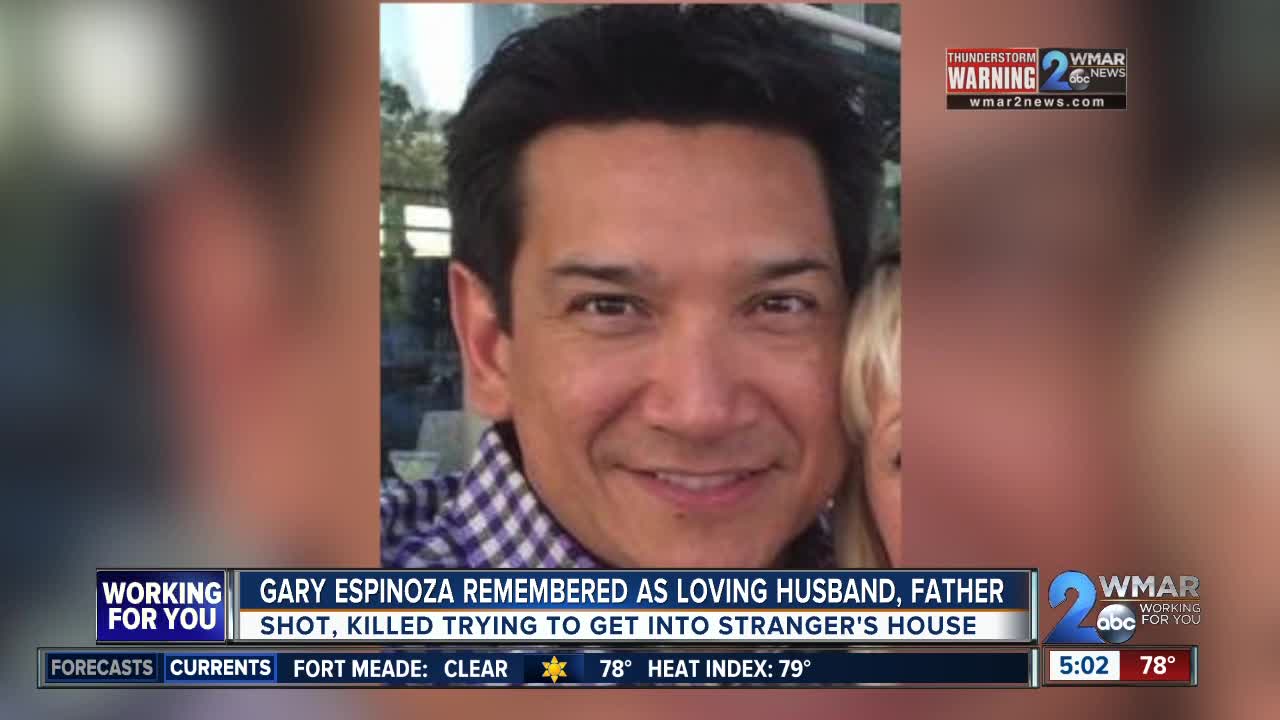 A man who was shot and killed by a Howard County homeowner was heard banging on the door and “shouting profanity and threats,” prior to being shot, Howard County Police said while releasing additional information about the incident that occurred early Sunday. 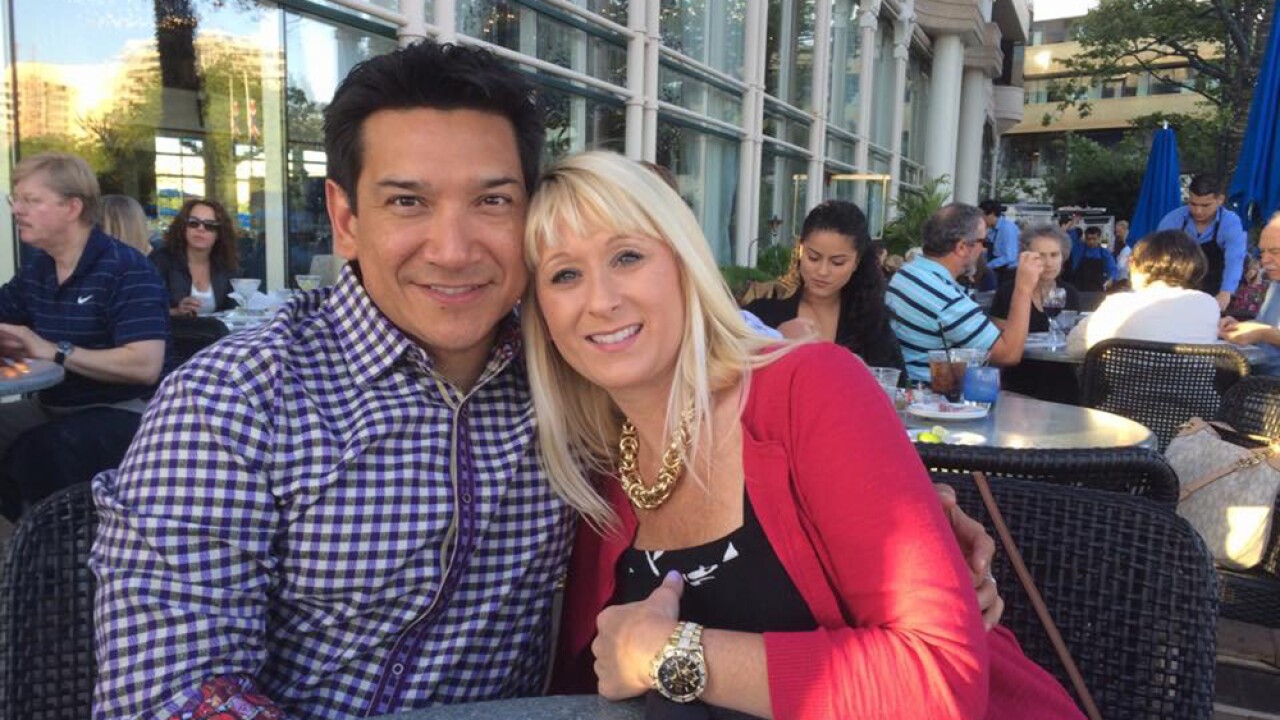 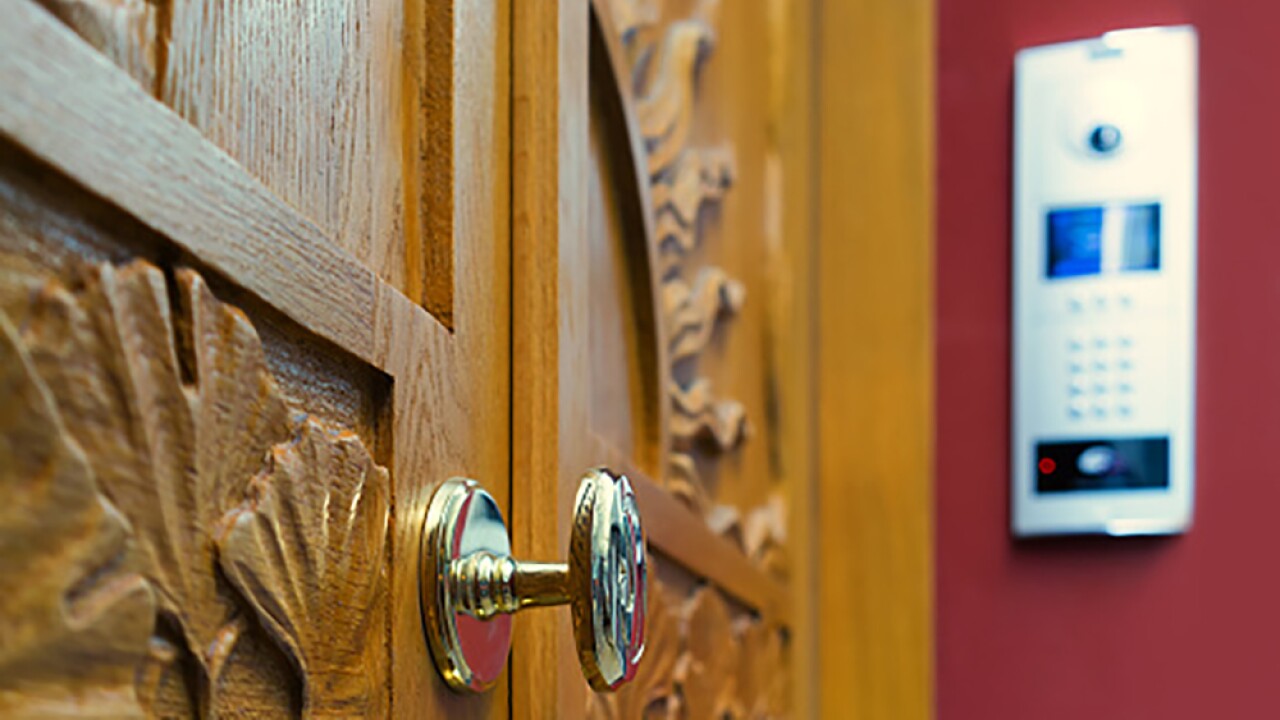 WOODBINE, Md. — Friends say he thought he was banging on their door to get inside. The shocked Woodbine homeowners thought he was trying to break in. It ended with 46-year-old Gary Espinoza being shot and killed early Sunday morning.

Friends who he was staying with call him a loving husband, father to two boys, an entrepreneur and a great best friend who would always check up on you. He was up from his home in Chantilly, Virginia with his wife, visiting them in Woodbine over the weekend when the tragic mix up happened.

"He was one of my best friends. He was such a great guy," said Michael Sweeney, who Espinoza was staying with.

He said the two have been friends for almost 15 years and he and his wife had come to visit for a pool party all Saturday. Sweeney said just before 1 a.m. Sunday morning, Espinoza went over to their neighbor's house, who was also at the pool party, and never made it back to the Sweeney's where he was to stay the night with his wife.

"He had a beautiful life that was taken from him. He made a mistake. He got confused and went to the wrong house," said Sweeney.

According to Howard County Police who recently reviewed doorbell video that captured the incident, Espinoza showed up only wearing a pair of shorts, banging on the front door of another neighbor's home, just on the other side of the Sweeney's driveway.

Police say in the video not yet released to the public, Espinoza was heard “shouting profanity and threats,” saying at one time “I’m going to f— you up,” and, “you want a piece of this s—.” During the incident, the homeowner, 56-year-old Charles Dorsey, can be heard yelling back from inside the house that Espinoza should leave. Dorsey's wife also called 911. Eventually Espinoza is seen jostling the door handle in an attempt to gain entry, police said. The door then releases, and Espinoza is shot, at which point Dorsey can be heard shouting, “He pushed the door open. He pushed the door open,” police said. Espinoza died of his injuries.

Espinoza's family and friends have a lot of questions surrounding what happened and why, but they believe he mixed up the Sweeney's pool and fence with the Dorsey's, because they look very similar and and are close to each other.

"We believe he thought he was at our home and was attempting to enter our house, where he had planned on spending the night," said Sweeney.

As for the threats, Sweeney said he believes Espinoza was jokingly yelling because he thought his friends were purposefully locking him out. Sweeney said that's just how they would talk to each other.

Sweeney said Espinoza put himself through Radford University. He went on to have two sons with Joanne Espinoza, whom he met at Radford and who became his wife of more than 20 years.

"They were best friends and were lucky enough to work together every day. He was a proud and dedicated father who was an active and constant participant in the lives of his sons. Gary was warm-hearted and fun-loving friend who always had a smile on his face and kind words for others. He was loved by all who knew him," said Sweeney. "I want to be like him. If I had to be like anybody, Gary's the kind of guy I'd want to be like."

Police are consulting with the Howard County State’s Attorney’s Office about the details of the case. No charges are currently being filed, but the investigation is on going.