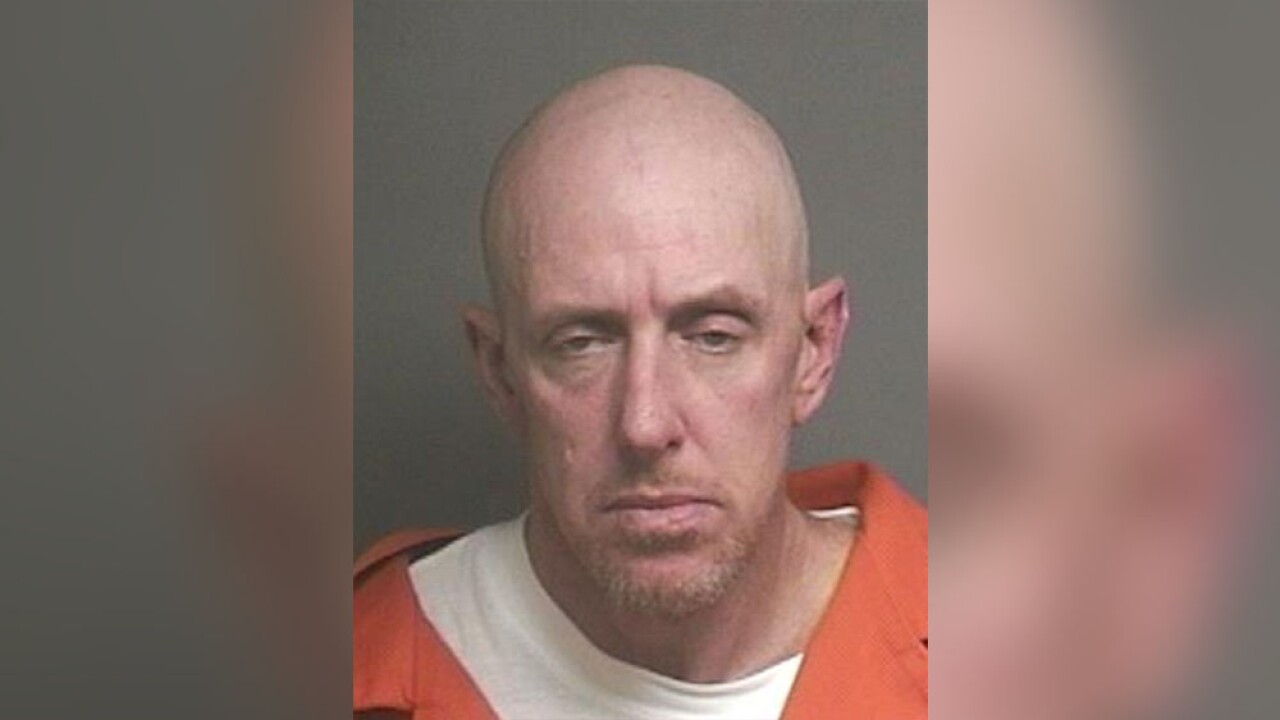 HOWARD COUNTY, Md. — A man has been found guilty after engaging in the human trafficking of four women at an Elkridge motel.

On July 10, 2019, Howard County Police received a tip about suspicious activity at the Terrace Motel in the 6200 block of Washington Blvd. When officers arrived on scene, they found four women ranging in age from 20 to 28 in the motel.

That's where they also found the suspect, 49-year-old Ronald Willis Cheek. He was taken into custody on an open arrest warrant for fraud in Virginia.

Once inside the rooms that the women stayed in, officers recognized signs of possible human trafficking.

The women told police Cheek paid for the room and provided them with food, clothing and drugs. During the investigation, police discovered online prostitution ads with photos of the women.

The trafficking victims would respond to the ads and arrange prostitution “dates.” The women would then give all the money to Cheek.

“Human trafficking cases are very difficult to prove. The victims are often so traumatized they don’t want to testify and that means predators, like Mr. Cheek, are able to continue their destructive behavior," said Howard County State’s Attorney Rich Gibson. "I am grateful that in this case, through the efforts of our prosecution and Howard County Police, we were able to convince the jury of the true nature of Mr. Cheek’s conduct.”