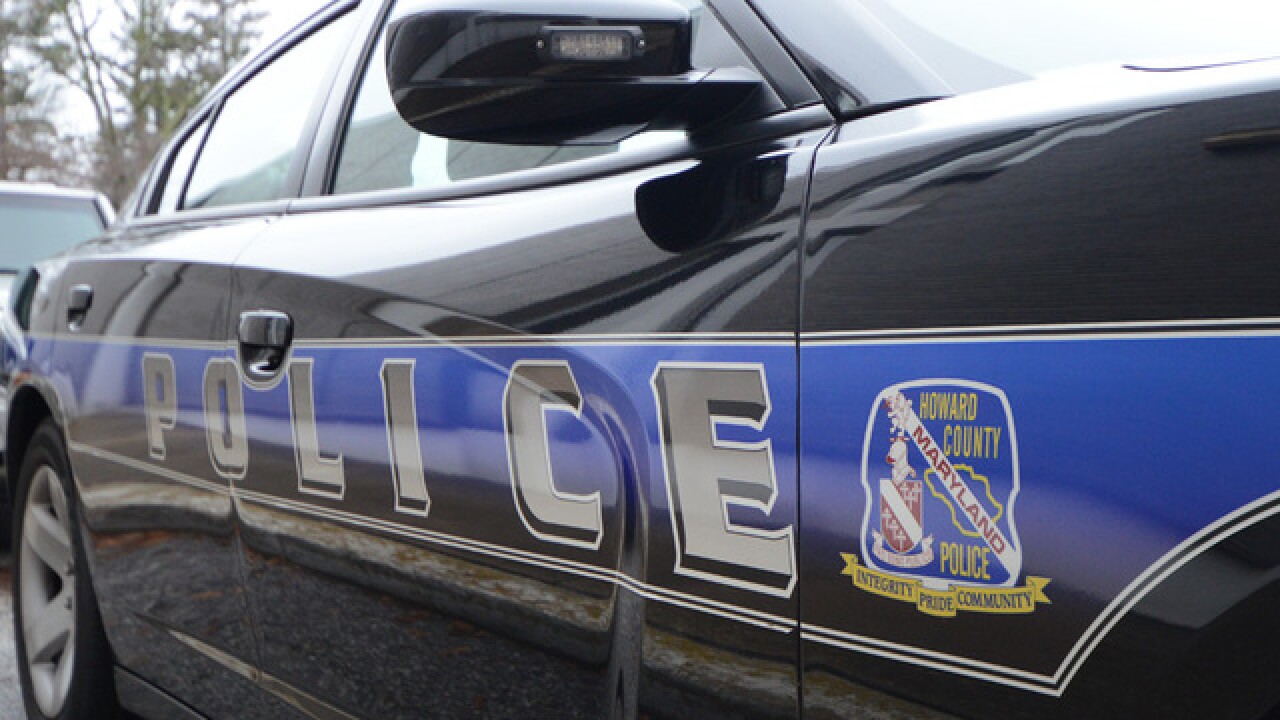 Howard County Police say Chang Su Kang was driving a Mercedes-Benz west on Route 108, when for some reason he crossed into traffic past Manorstone Lane, and struck a Hyundai traveling in the opposite direction.

Kang was taken to Howard County General Hospital where he later died. The adult female driver of the Hyundai was taken to Shock Trauma and is listed in fair condition.

Police are still working to find out what ed up to the crash.

Route 108 between Manorstone Lane and Middle Patuxent Court was shut down for over two hours.