Know him? He robbed a bank and a reward is out for his arrest 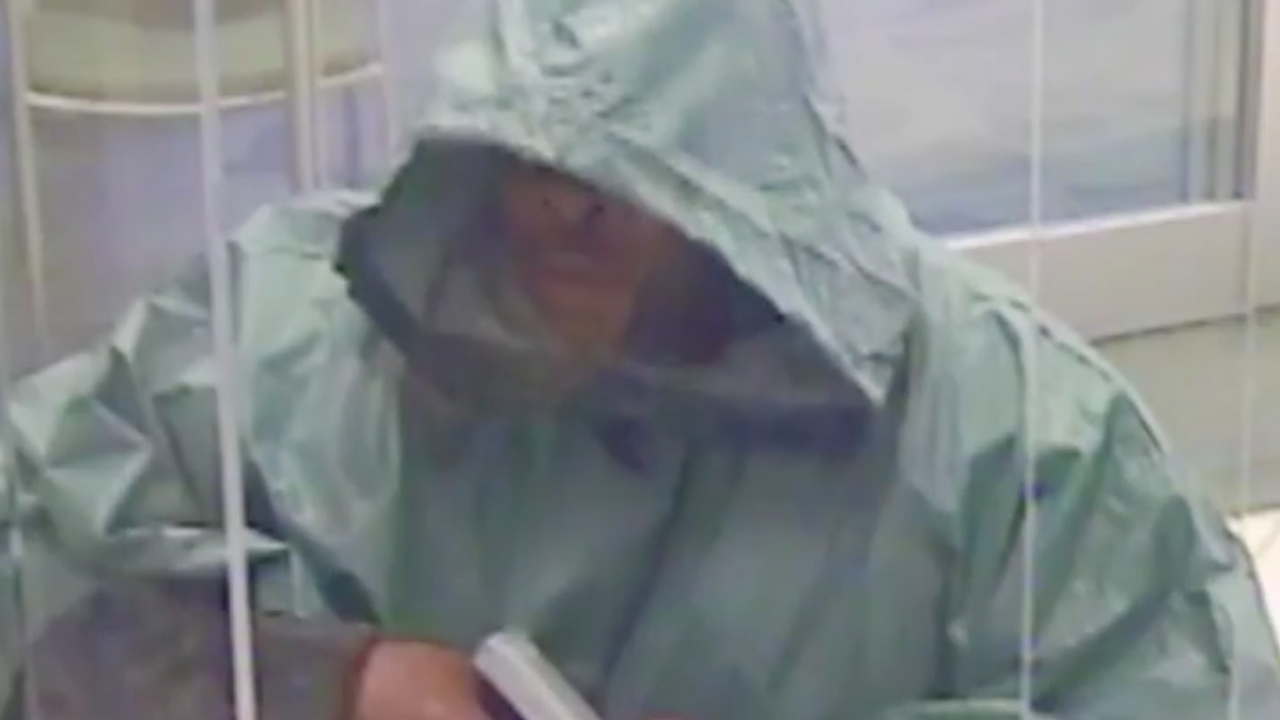 But they're still looking for a suspect wanted in the January 24 robbery of an M&T Bank in Columbia.

Video of the robbery has been released, so if you know him call 410-313-STOP or email HCPDcrimetips@howardcountymd.gov with information.

A reward is being offered and has increased to $2,500.