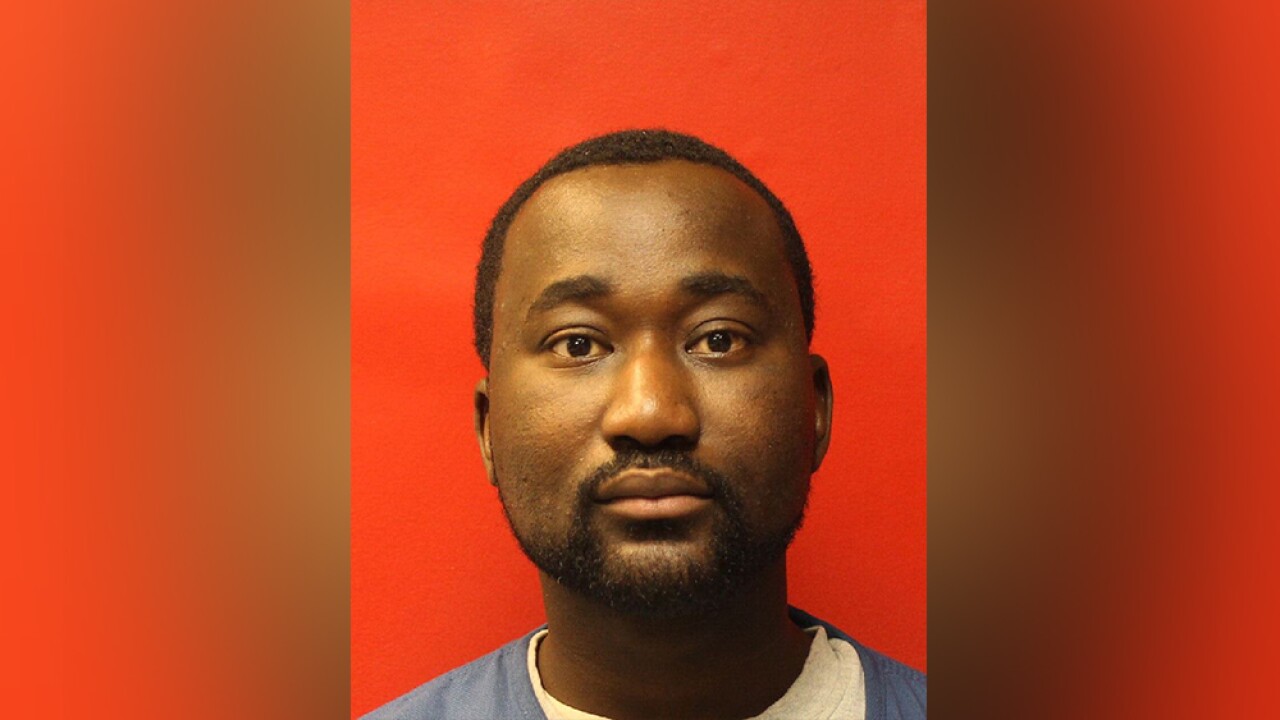 JESSUP, Md. — A Howard County man was sentenced to eight years in prison on Thursday after a jury found him guilty of second-degree assault in August 2019, for an assault that occurred in January of that year.

According to officials, Samura called his girlfriend and asked her to bring him his medication. When she got off work, she went to his home to drop off the medication and the two got into an argument.

Samura grabbed her by the neck and pulled her inside the house and pushed her into the basement. He then slammed her on the ground and placed her in a choke hold.

Officials say she lost consciousness and woke up to him pounding on her chest and crying.

In April 2018, Samura pleaded guilty to a second-degree assault on the same girlfriend and was originally given a suspended sentence with supervised probation. His probation included a condition that he have no adverse contact with his girlfriend.

In that case, in December 2017, his girlfriend was 19 weeks pregnant when he pushed her onto a bed, jumped on top of her stomach and straddled her.

Officials say he punched her face with a closed fist and put his forearm against her neck and pushed down.

On November 21, 2019, Samura admitted violating the terms of his probation. At that time, his probation was revoked, and he was sentenced to five years in prison.

The eight-year sentence imposed today is consecutive to the five years he received for violating his probation in the prior case. Upon release, he will be placed on five years of supervised probation and must have no contact with the victim.