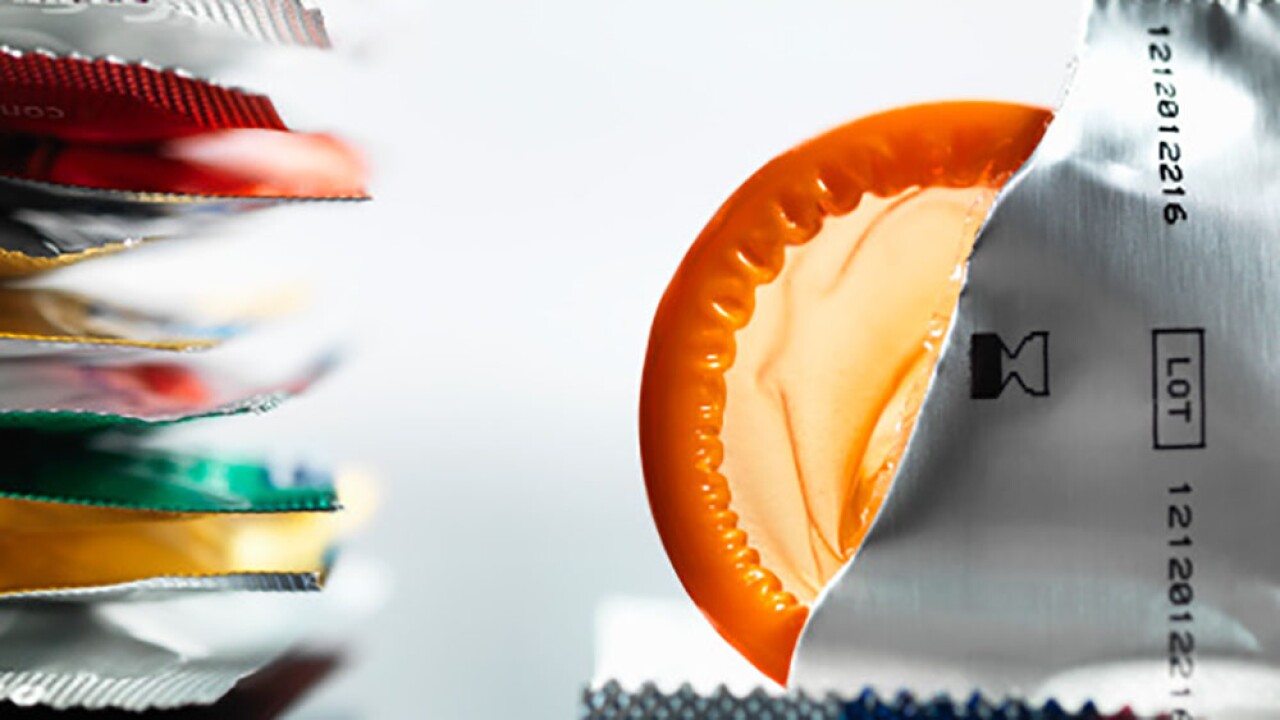 ELLICOTT CITY, Md. — By the end of January, students at all 12 Howard County public high schools will be able to obtain free condoms upon request as the district tries to respond to a “growing sexual health concern.”

"It's an opportunity to educate young people about their overall health and well being," said Dr. Jacqueline Douge, the Child Health Medical Director for the Howard County Health Department. "Also, it's about providing information about prevention and awareness of sexually transmitted infections [and] how to treat them."

The district cited concern over a recent uptick in STIs in teens as part of the reason to begin the program. Chlamydia and gonorrhea have both nearly doubled in teens ages 15 and up in recent years, the HCPSS said in a statement online.

“One in every two sexually-active young people will contract a sexually transmitted infection before age 25, and many are not aware they are infected or of the significant health risks,” the statement read.

"If condoms are used correctly and consistently, condoms reduce the risk of sexually transmitted infections, pregnancies, [and] HIV," said Douge, referencing information from the Center for Disease Control. "Prevention is always important. The more you're informed and aware, you are able to make informed decisions. Using condoms is an informed choice and decision to help prevent disease."

Douge hypothesized the increase in STIs may be tied to the increase in usage of contraceptives other than condoms. With so much focus aimed at lowering teen pregnancy rates, focus shifted away from the importance of preventing disease as well.

To combat the further spread of infection, the district along with the county and state health departments created an awareness campaign called “I Want the Kit.” The campaign provides increased awareness and education, confidential screening tests and treatment access, and condom availability and education in high schools.

The condoms will be available through requests made by speaking to a school’s nurse, according to HCPSS’s website. Students who make such requests will receive a bag with 10 condoms per visit. The condoms are provided by the county health department for free. Each bag will also include a fact sheet about condom use, and nurses are available to answer further questions. Names of students who receive condoms and other STI-related information will be kept confidential, and parents will not be notified when a student receives a bag of prophylactics.

The student’s anonymity is protected by Maryland Minor Consent Laws. According to Planned Parenthood Maryland, the state’s Minor Consent Law for Reproductive Health Services, Article 20-102 of the Maryland Annotated Code, says “a minor has the same capacity as an adult to consent to treatment for or advice about drug abuse, alcoholism, venereal disease, pregnancy, and contraception other than sterilization,” meaning minors can receive pregnancy testing, birth control, exams, and STI treatment without parental knowledge or consent.

Beginning in the ninth grade, students will be informed of the program in health classes, through word of mouth, by posted fliers in nurses' offices, and through the website TeenHealthMatters.org. Students who are allergic to latex can speak with a nurse about accessing alternative products.

"This is an extension of educating kids and empowering kids about how to take control of their health," Douge said, "how to be proactive about their health and well being."