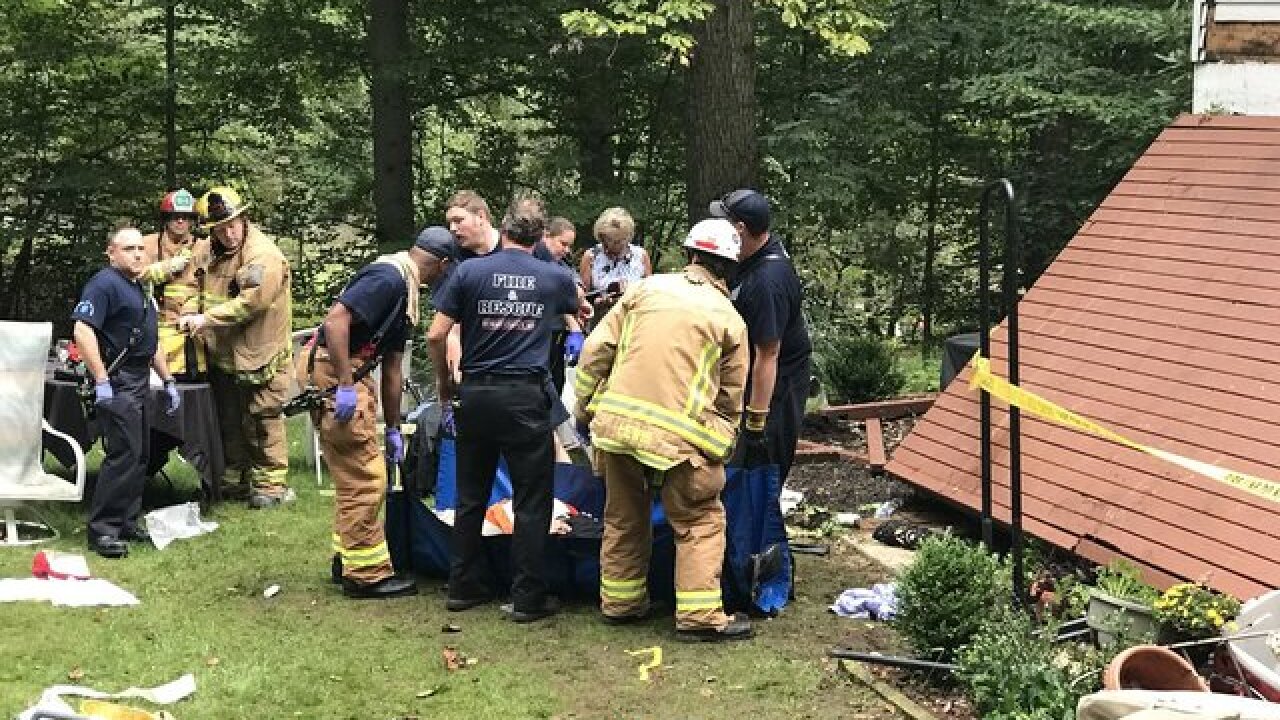 Copyright 2018 Scripps Media, Inc. All rights reserved. This material may not be published, broadcast, rewritten, or redistributed.
<p>Howard County Fire and EMS on the scene. (Howard Co Fire & EMS)</p> 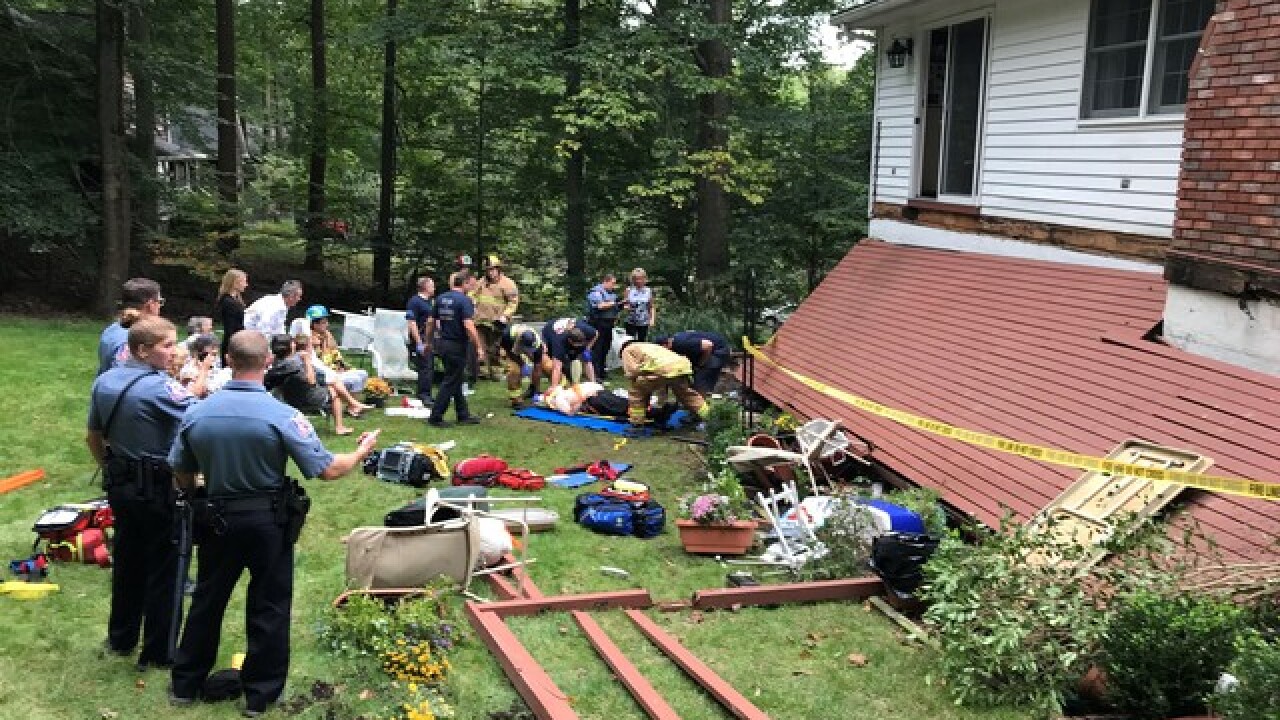 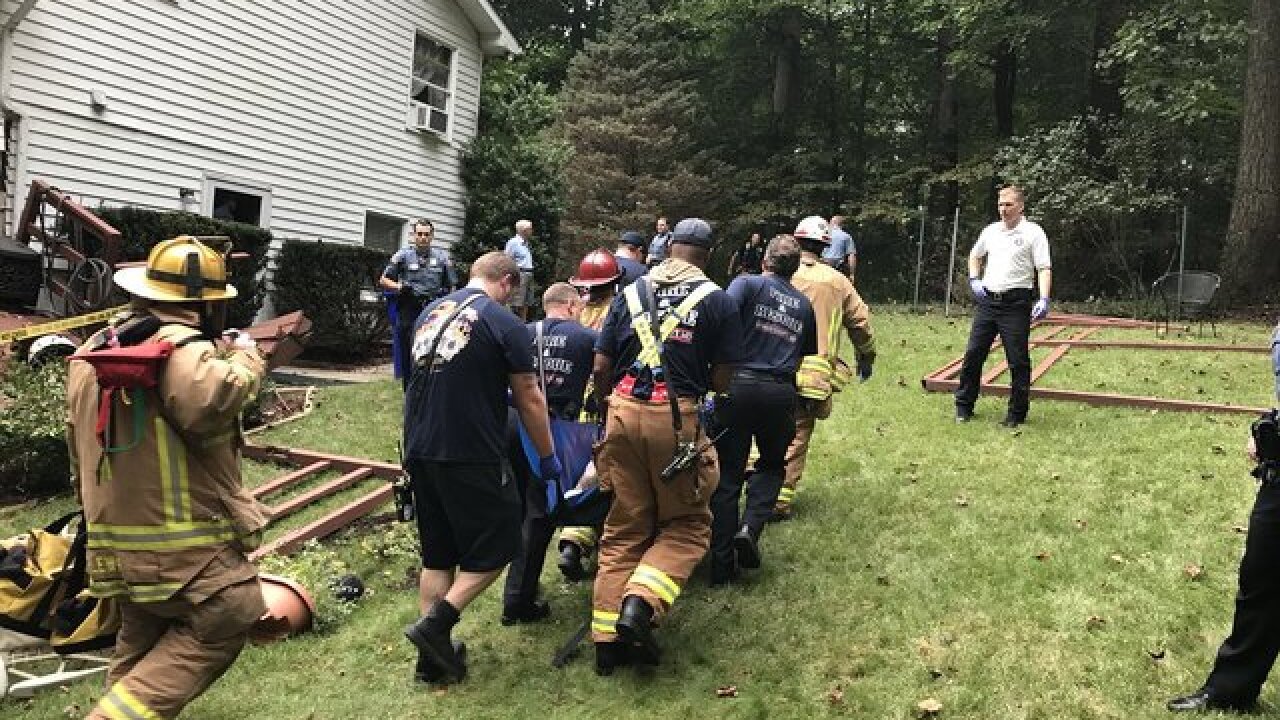 Howard County Fire and EMS crews were on the scene of an incident, in which a deck collapsed in Ellicott City on Saturday afternoon.

Based on the information given, Howard County Fire and EMS categorized this incident has a mass casualty and automatically routed additional fire fighters, paramedics and equipment to the scene. Once they arrived, paramedics immediately began triaging patients to make sure that they received care based on their injures.

A total of eight patients were transported: three to the R Adams Cowley Shock Trauma and the remaining five to a local hospital.

There were no life-threatening injuries.