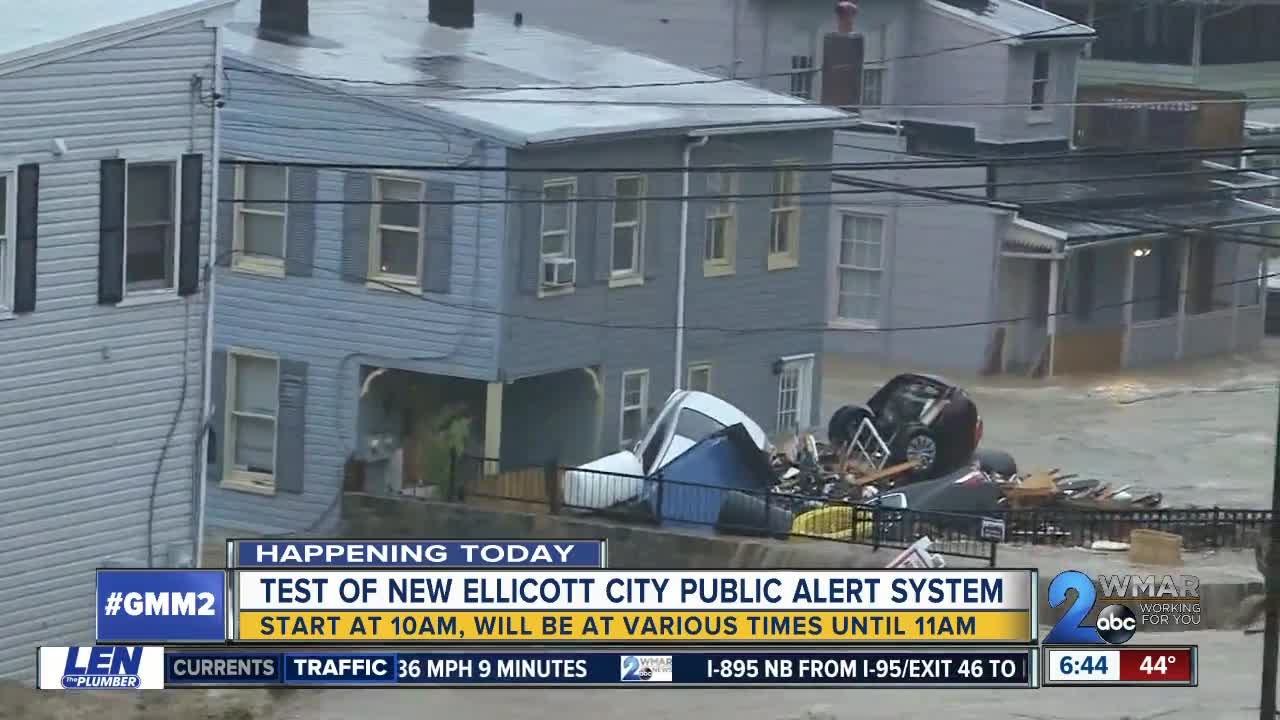 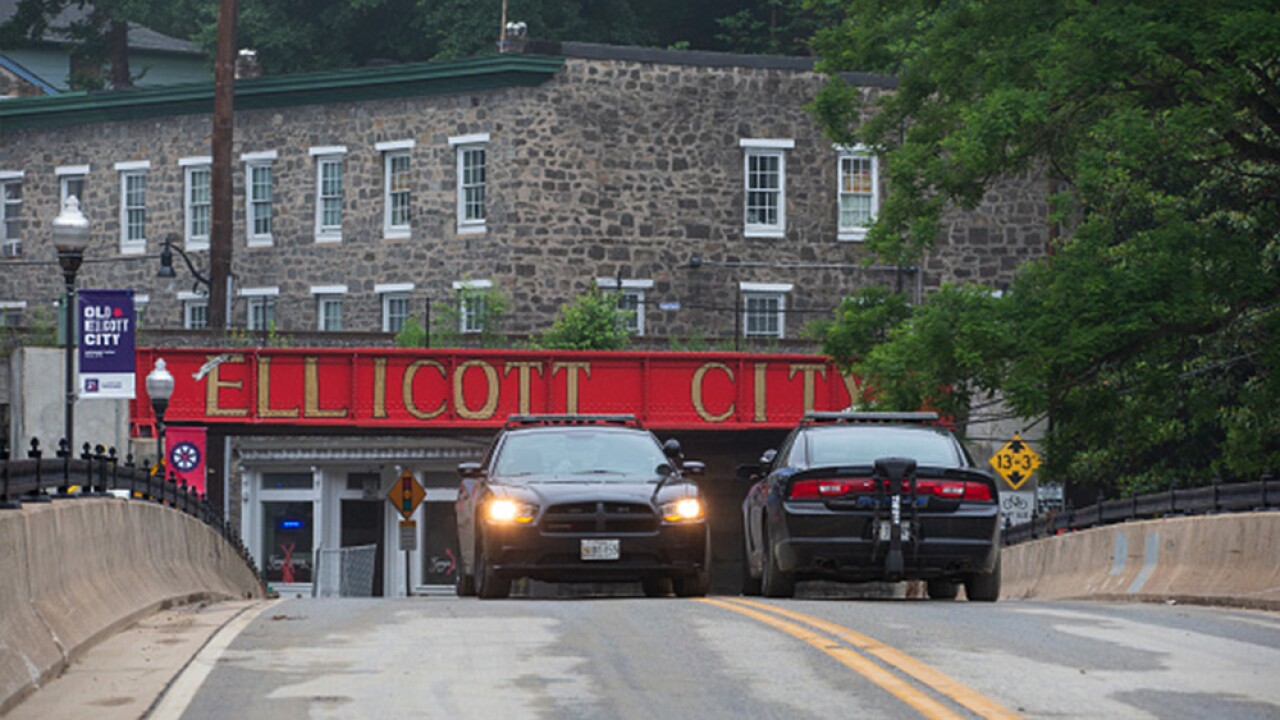 This is just one of the steps officials are taking to prevent the tragedy of a flash flood.

The first test of a flood warning system for Ellicott City begins Wednesday morning at 10:00 a.m. and it's expected to last about an hour.

Emergency Management officials will sound the alarm at different times throughout the hour and each test will last from several seconds to two minutes.

It's been almost a year since the community was hit by devastating flood which killed a man who was trying to save others. It was the second deadly flood to strike Ellicott City in two years.

His plan includes demolishing four buildings and digging a tunnel to divert stormwater from the area. The plan comes with a price tag of about $113-million to $140-million.

The work can last up to or over five years to complete and the money for the project will be funded year-to-year.