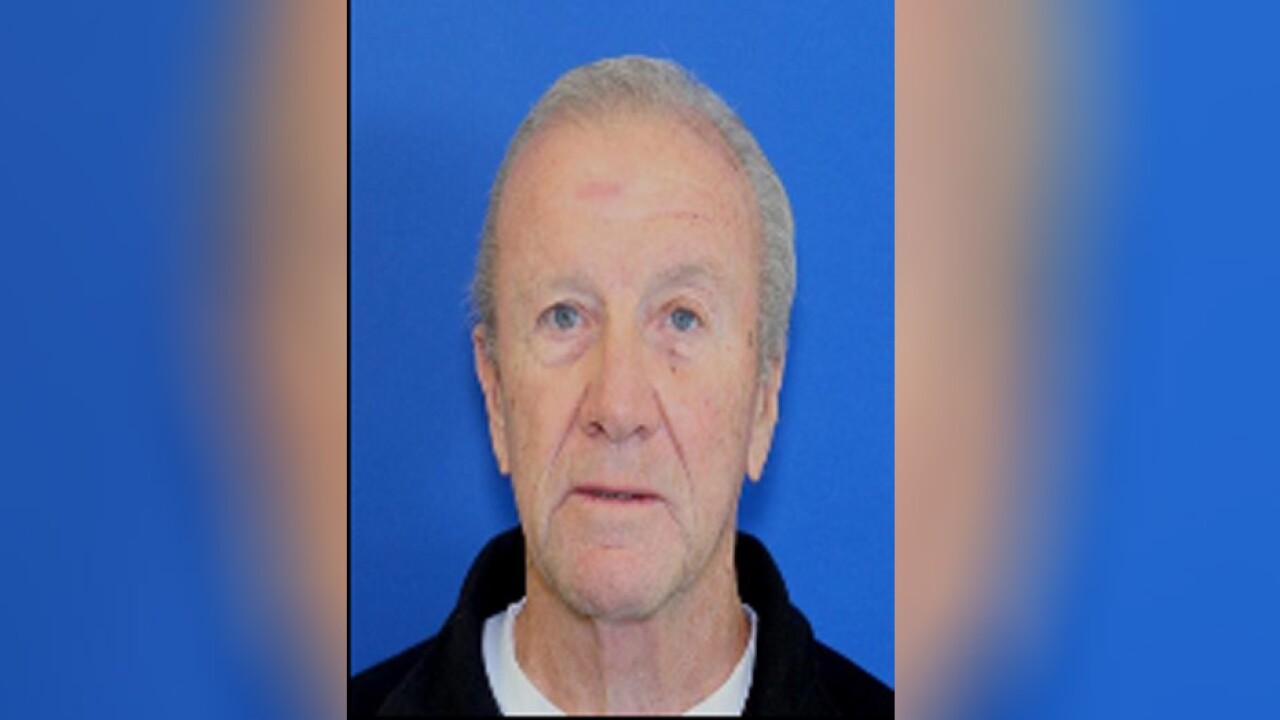 ELLICOTT CITY, Md. — UPDATE: Thomas Isles has been located safe and unharmed in a neighboring jurisdiction.
----
Howard County police have issued a silver alert and are asking for the public's help in finding 82-year-old Thomas James Isles.

On Friday, Isles left his home in the 2500 block of Painted Sunset Drive at around 10 a.m. in his tan 2004 Cadillac SRX, MD tag 109M834. However, his family became concerned when he did not return home as expected.

Officers have been checking nearby areas, but have not been able to locate him. He is described as being a white male, 5'7" tall, 145 pounds and has gray hair and blue eyes.

Anyone with information should call 911.