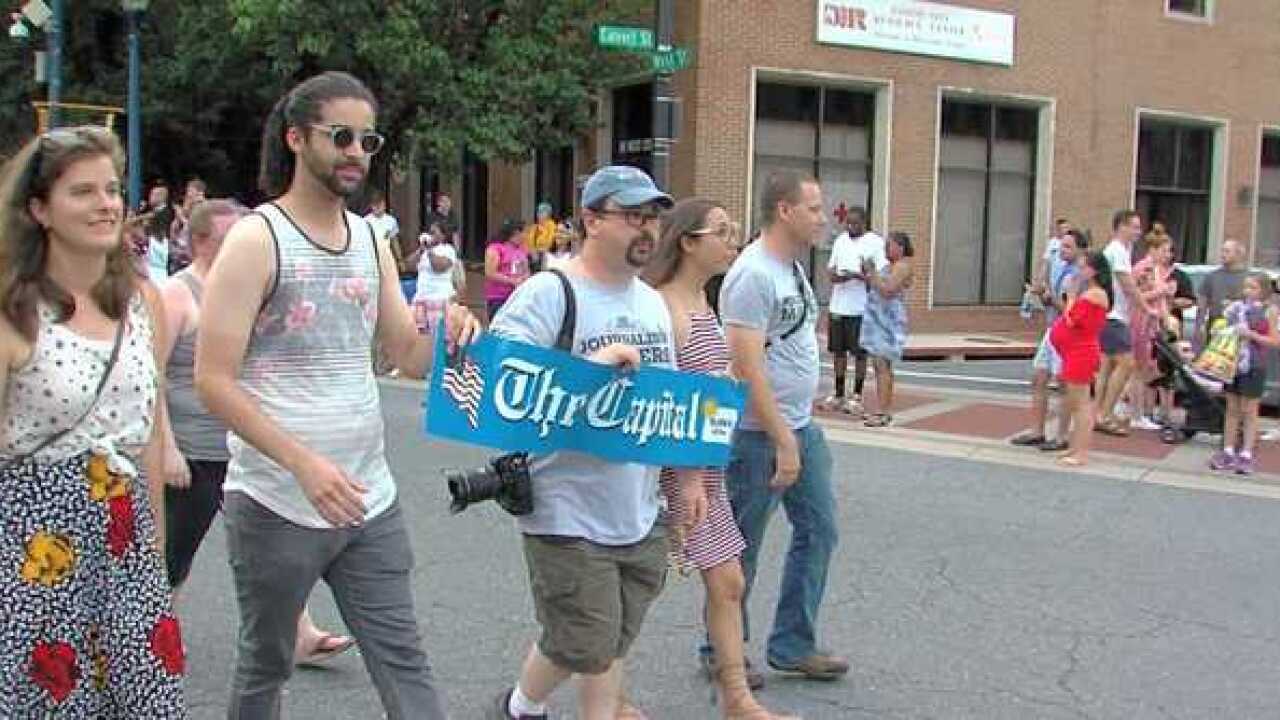 The Maryland-based band will join Dublin 5, Clones of Funk, and The Great Heights Band for the event titled "Annapolis Rising: A Benefit for the Capital Gazette and Free Press." Washington Post Editor Martin Baron and Capital Gazette staff will speak as well.

The concert takes place Saturday, July 28, from noon to 10 p.m. on Calvert Street, between West and Northwest Streets in Annapolis, around the corner from the Maryland State House. Tickets cost $25 and go on sale July 19th.