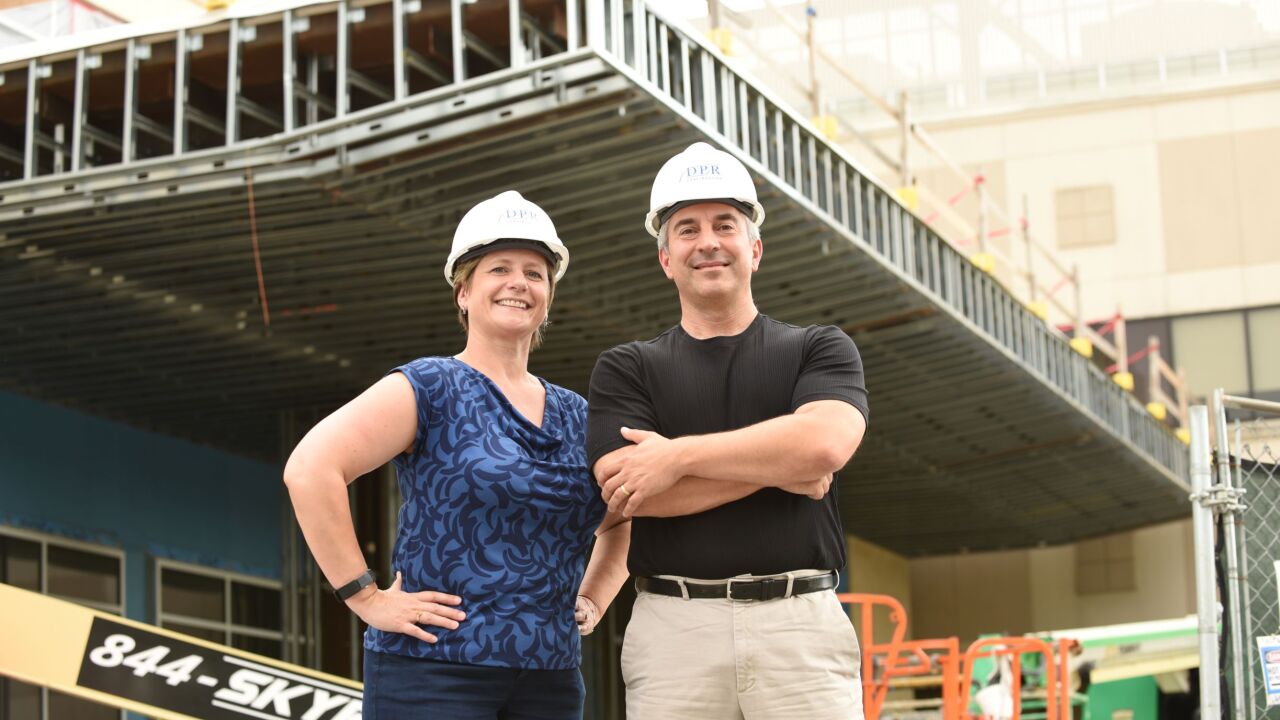 Cyndi and Ron Gula, co-founders of Columbia-headquartered cybersecurity company Tenable who now run Gula Tech Adventures were the residents who made the $500,000 donation. They first became acquainted with the vision of Howard County General Hospital at a health advocacy session held at the hospital for community leaders.

“Our children were born at Howard County General Hospital, so we always had a connection,” she said. “But it wasn’t until we learned about the hospital’s critical need for philanthropy that we considered the impact our support would have on health and wellness in Howard County. After Ron and I met with HCGH President Steve Snelgrove, the decision to make a gift to the hospital was easy. It’s important to us to invest in the community where we work and live, and so it was a natural fit to support the hospital.”

The hospital's $45 million campus construction project includes a two-story addition with a new emergency room entrance, inpatient psychiatry unit and patient observation unit as well as other renovations. Construction began in 2017 and is scheduled to be completed at the end of this year.