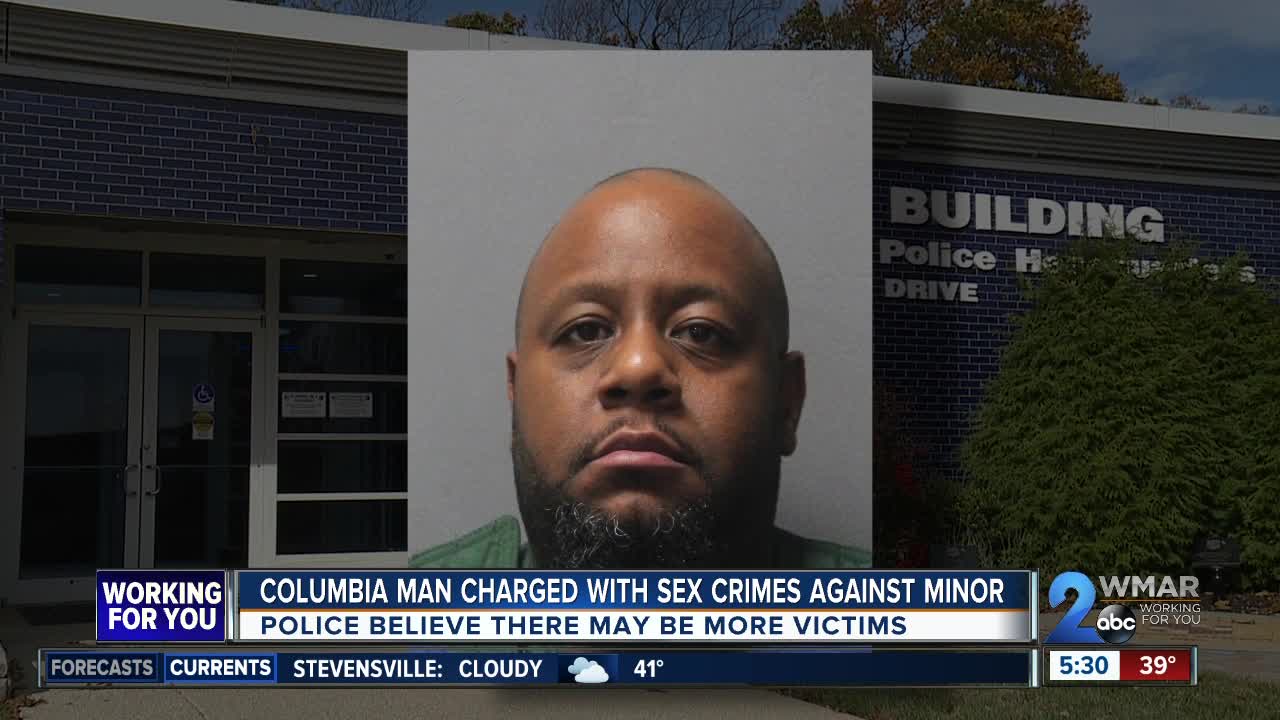 A Columbia man is in custody after allegedly luring a 16-year-old boy into his car and sexually assaulting him. 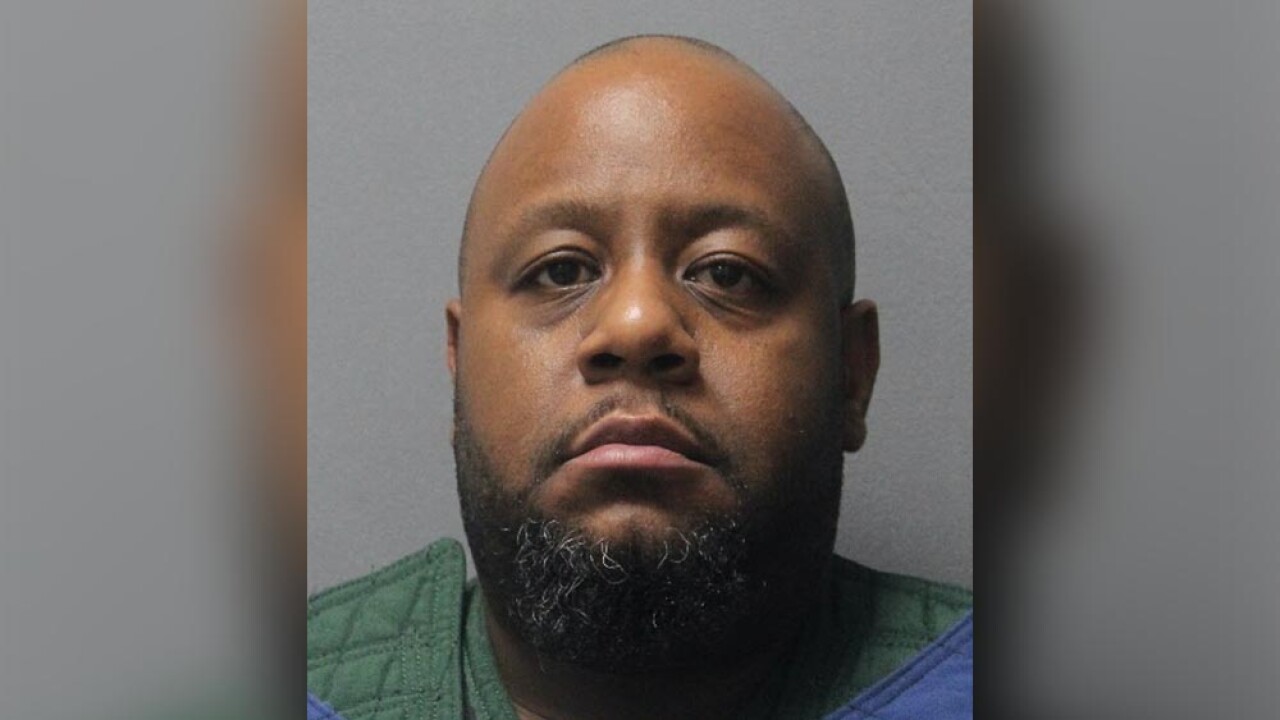 COLUMBIA, Md. — A Columbia man is in custody after allegedly luring a 16-year-old boy into his car and sexually assaulting him.

Timothy Jamar Ford, 38, was arrested at his home on November 7, and is charged with prostitution, solicitation of a minor, and trafficking.

Police believe the incident happened on October 29, as the boy was panhandling in the area of Daystar Court and Twin Rivers Road, which is just a few blocks from The Mall in Columbia.

The victim told police that Ford pulled up in a black Cadillac sedan and offered him hundreds of dollars to get into the car.

When the teen got into the car, Ford allegedly told him that he would have to perform sex acts with other people to get the money, but he instead took him to a home and sexually assaulted him.

Afterwards, Ford gave the victim $12 and promised him more money in the future. The victim in turn went to police.

"He was able to give us enough information and work with our officers where we were able to do an in-depth investigation. We used some undercover officers to do that and we were able to ultimately confirm that this was his vehicle and we learned where he lived," said Sherry Llewellyn, Director of Public Affairs for the Howard County Police Department.

Ford is being held without bond.

The boy also told police that Ford said he regularly helps other boys in the same way.

With that statement, investigators believe there may be other victims.

Anyone with information on the case, or who thinks they were victimized by Ford is asked to call 410-313-STOP.