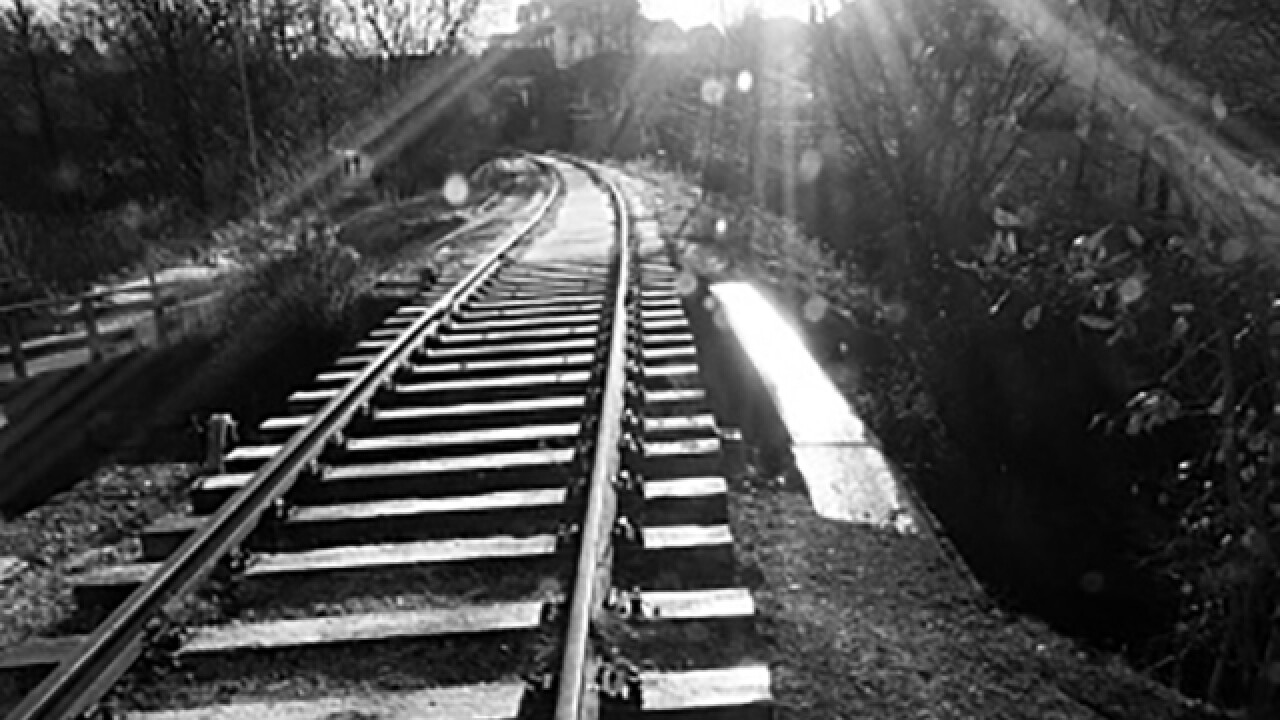 Copyright 2018 Scripps Media, Inc. All rights reserved. This material may not be published, broadcast, rewritten, or redistributed.
Yao Bo Lu
<p>Railroad to light</p>

The grants, totaling more than $80,000, were sponsored by the Maryland Heritage Areas Authority. They are meant to restore the museum's C-2149 caboose and update a freight room diorama.

The museum was built in 1831 inside the oldest railroad station in America. After being remodeled from a freight depot to a passenger station in 1857, the station was converted into a museum when train service ceased in 1972.

“The station is a significant part of the heritage of Ellicott City and the Patapsco Valley. With these grants, the museum’s major exhibits will continue to engage our visitors,” said Recreation & Parks Director John Byrd. “We’re grateful for the support from the Maryland Heritage Areas Authority. The museum is one of six historic sites in downtown Ellicott City that help preserve the history of the area.”