Baltimore men accused of getting into shootout with police, following multi-county car chase 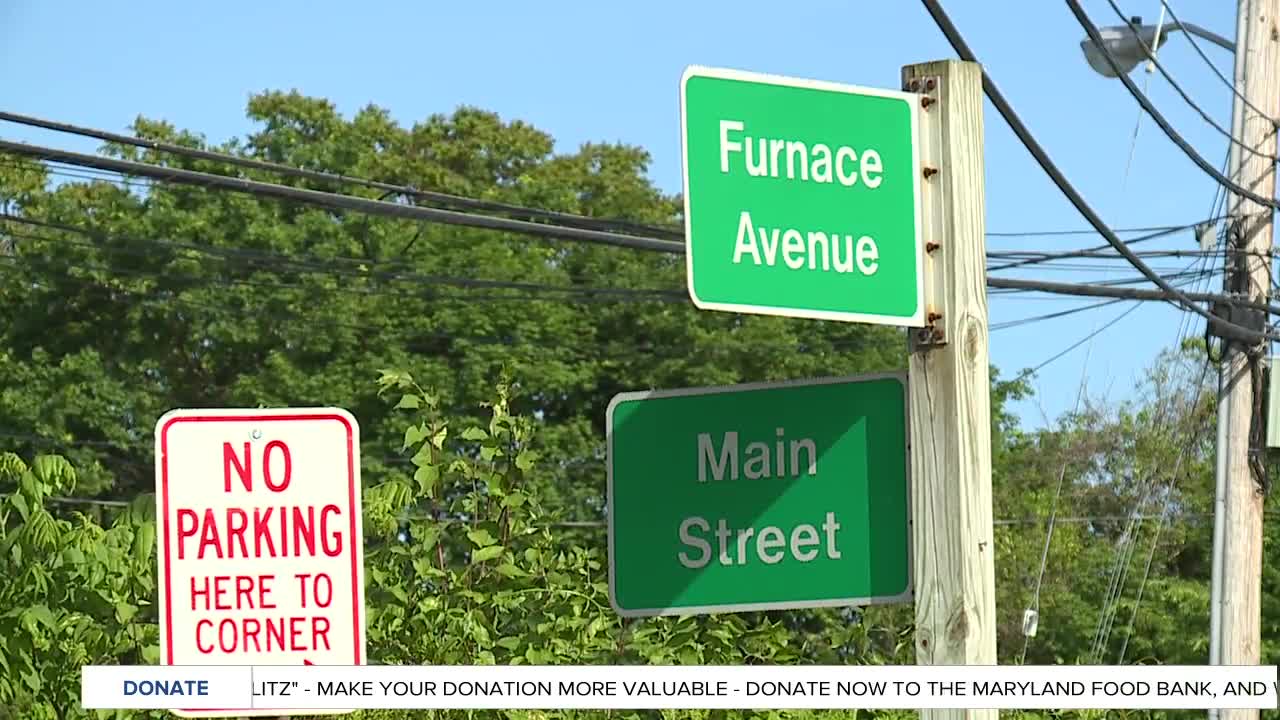 A police chase has ended on Furnace Avenue in Elkridge.

The pursuit began when Baltimore County officers tried pulling over an Acura being driven by Buchanan, in the area of 2nd Avenue and Saratoga in Lansdowne.

Officers wanted to stop the car because Benjamin Lemon was in the backseat, and was wanted on a warrant related to a May 19 attempted shooting on Hollins Ferry Road.

Police say the chase ended just before 2:30 p.m. on Furnace Avenue in Elkridge. That's when Buchanan and Kelly allegedly fired gunshots from the Acura at Baltimore County officers. Police returned fire, striking both men. A gun was later recovered from the suspects inside the car along with several spent bullet casings.

No officers were hit by gunfire or injured. Their names haven't been released.

Lemon is only being charged with the May 19 attempted shooting and not anything related to Thursday's incident.