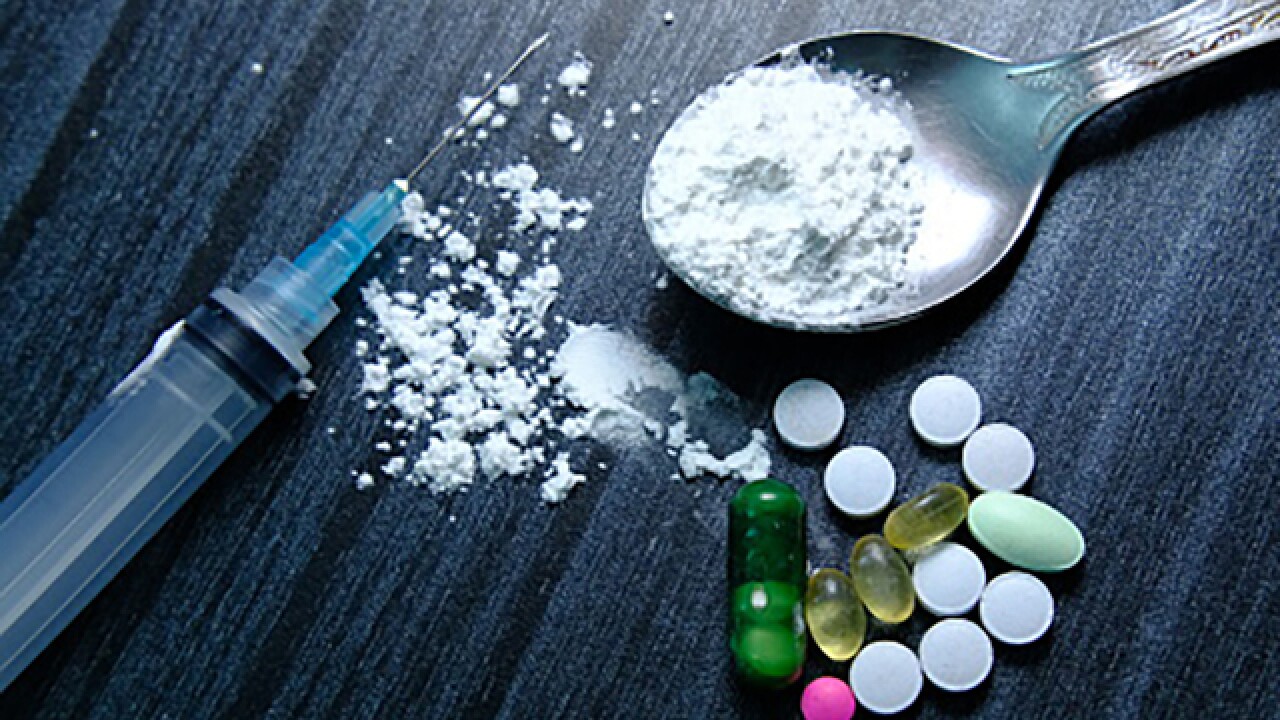 An employee who found the bodies called police to the fairgrounds in West Friendship around 11:50 a.m. The bodies were found inside a locked bunk house at the fairgrounds.

Police were called to West Friendship around 11:50 a.m., after an employee realized there were two people inside a locked bunk house at the fairgrounds. The fire department forced entry into the bunk house and found the two men inside. One man was said to be in his 30s, the other in his 40s. They both were from out of state.

Evidence of drug use was found at the scene, but the bodies will be autopsied to confirm cause of death. Currently there are no signs of foul play, police said.