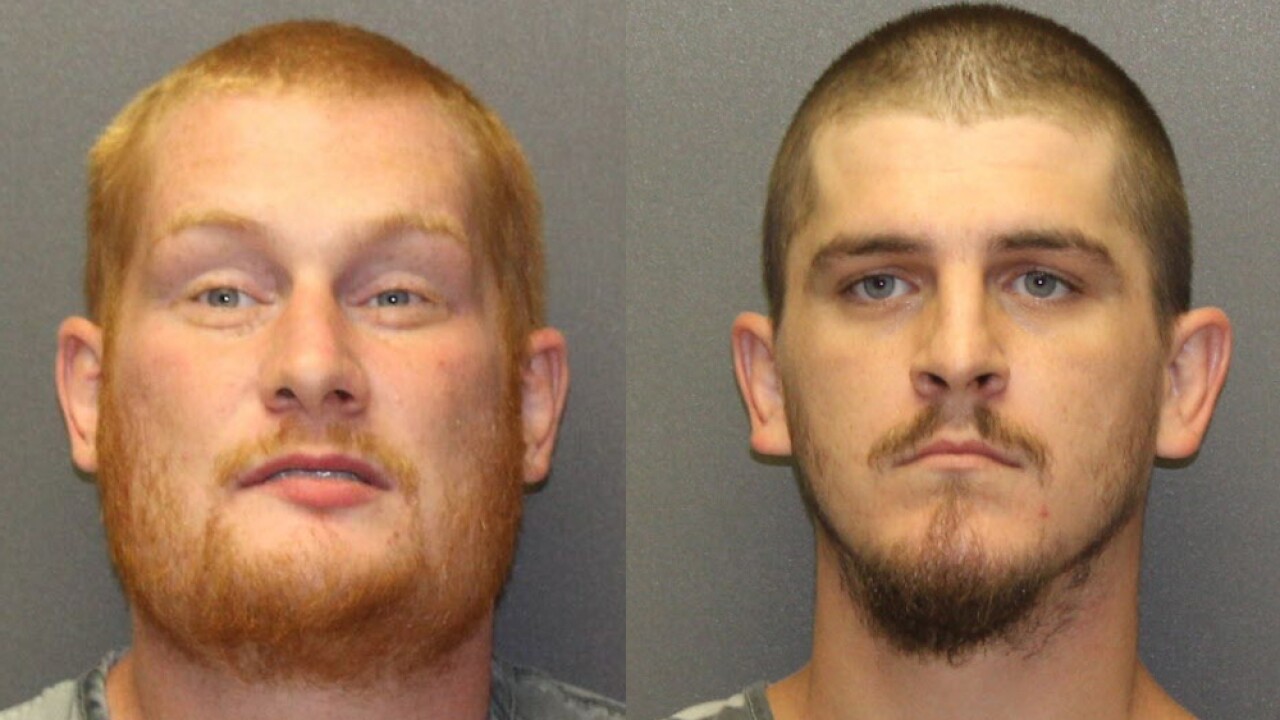 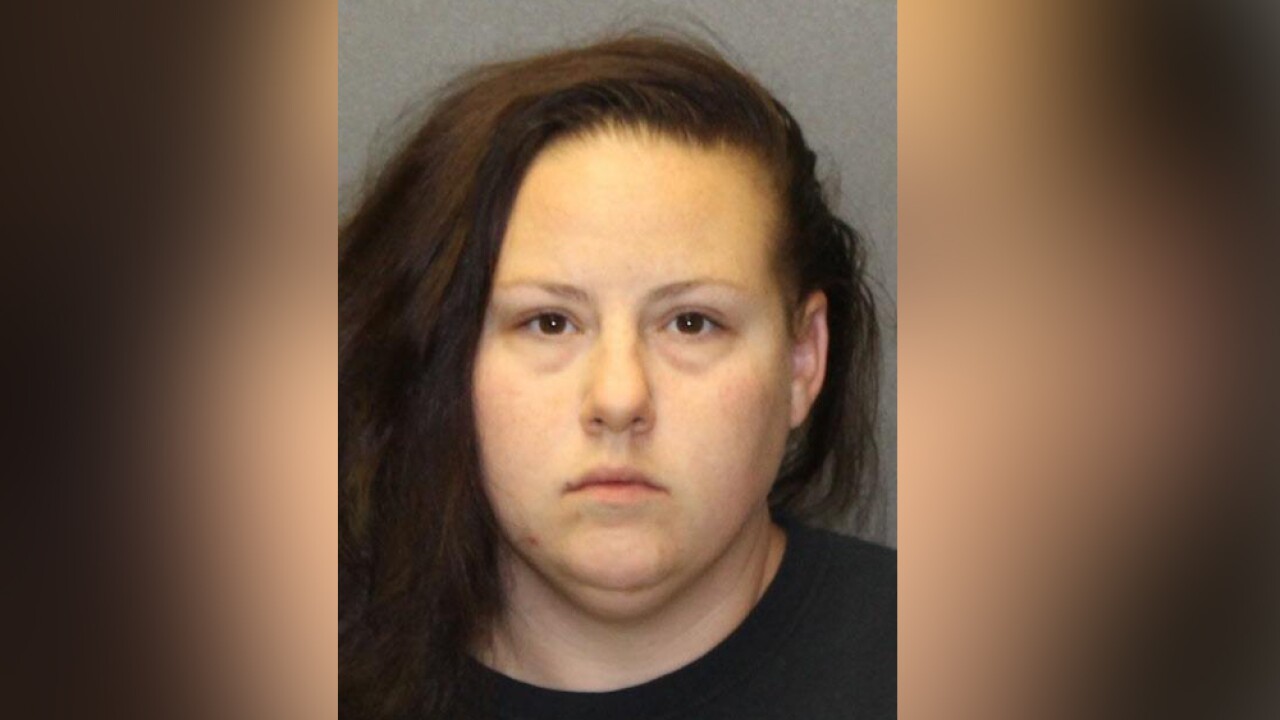 Two men in Harford County have been arrested in connection to 12 commercial burglaries and one attempted burglary. Johnathon Greer, 26, and Matthew White, 30, are charged in the crimes.

All burglaries occurred in the overnight hours between July 21 and August 16.

The one attempted burglary happened August 2 at Wargo’s Restaurant in Forest Hill.

Deputies were able to catch the suspects after they were called for a burglary at the Blue Crab House in Jarrettsville.

The suspects had already left the scene but a short time later deputies stopped a suspect vehicle and arrested White and Greer, as well as Jessica Rudacille, 30.

She was charged with conspiracy to commit 2nd degree burglary and released on her own recognizance by a District Court Commissioner.

Greer and White were charged with numerous counts of 2nd and 4th degree burglary, malicious destruction of property, theft less than $100, theft $100 to less than $1,500 and theft $1,500 to less than $25,000. They are currently being held at the Harford County Detention Center without bail.

Following the arrest of the suspects, Sheriff Jeffrey Gahler said, “For several weeks, these suspects have preyed on small local businesses in our community. I am proud of our detectives and deputies, as well as our allied law enforcement partners, who worked tirelessly to locate and arrest the suspects responsible for these incidents.”

The investigation into all 13 incidents remains active and ongoing. Anyone with information about this crime is asked to call the Harford County Sheriff’s Office Criminal Investigations Division at 410-879-7929.