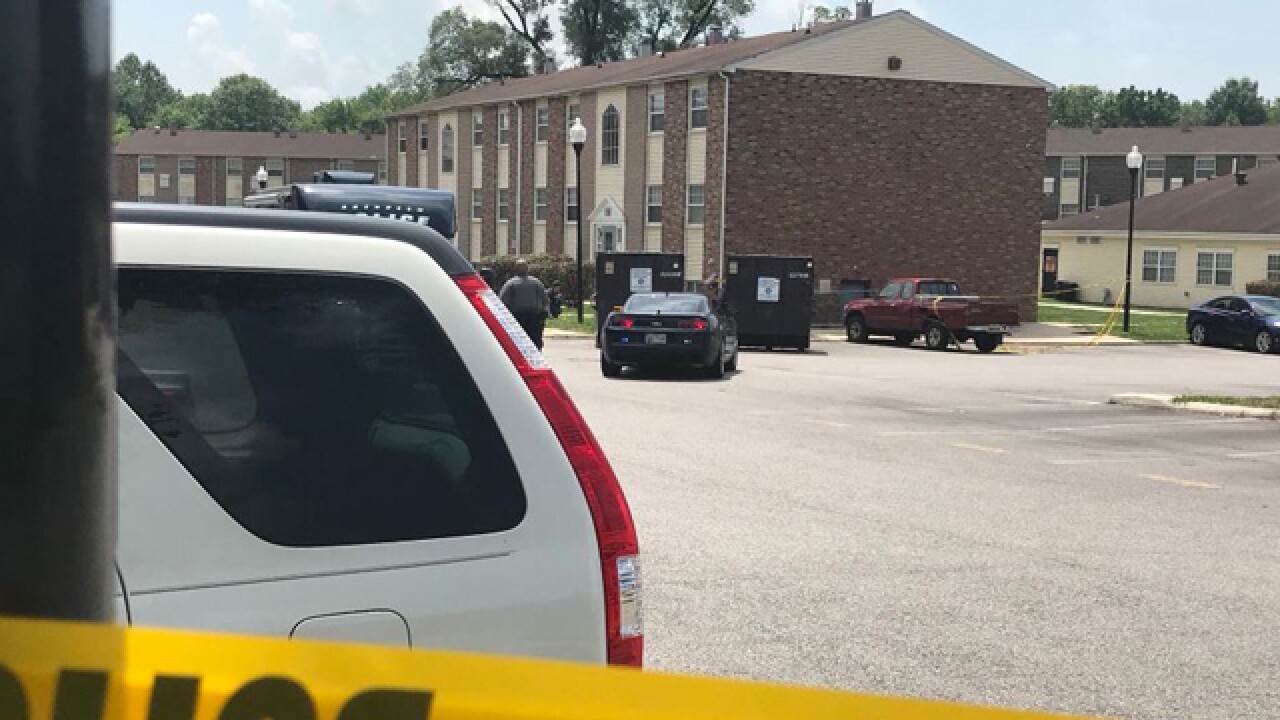 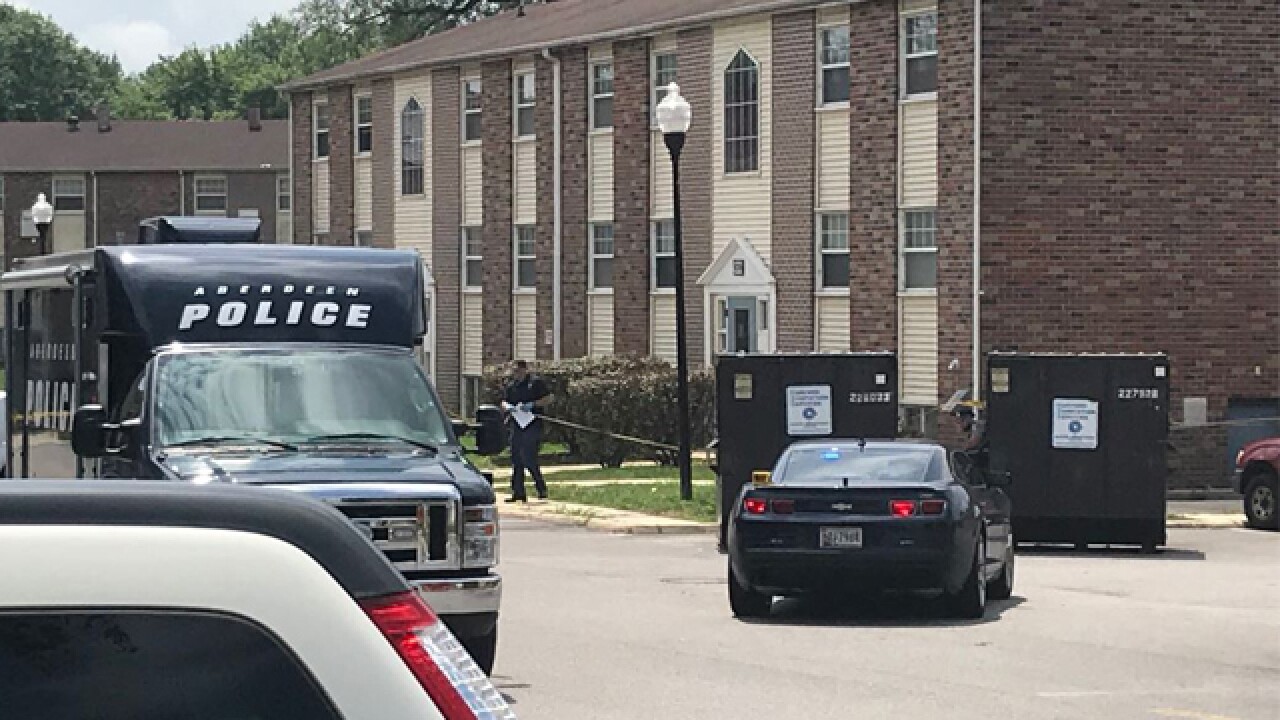 Police say a police officer shot a man who had a knife and was making threats at an apartment complex in Aberdeen on Friday morning.

It happened on Hamilton Place. Neighbors and witnesses told WMAR-2 News the man who was shot had police called on him by his mother. When they arrived, the man threatened the officer with a knife.

Aberdeen Police say the incident started when the suspect threatened the property manager of the apartment complex. Police say he also threatened another resident.

Police tried talking to the suspect but he didn't respond. A taser was used to try and stop him but it also didn't work. Police say the man charged an officer and that is when he was shot.

The suspect was taken to Shock Trauma.