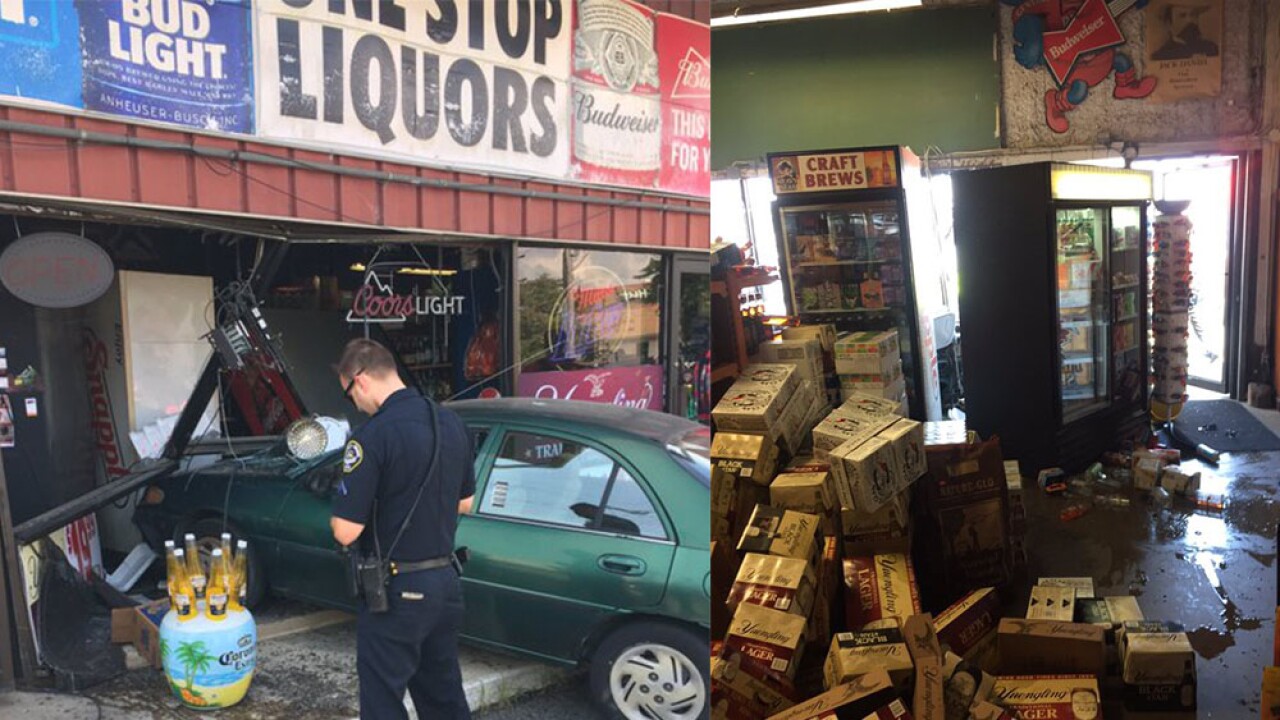 HAVRE DE GRACE, Md. — Fire crews are at the scene of a liquor store crash on Pulaski Highway Thursday afternoon.

Officials from the Susquehanna Hose Company are reporting that a car crashed in the building of the One Stop Liquor store. They say a building inspector has been called to the scene to evaluate the structural damage.

According to the Havre De Grace Police Department, the driver lost control of the vehicle after having a medical episode. They say she was taken to a local hospital with non-life threatening injuries.

Crews are advising people to avoid the area.