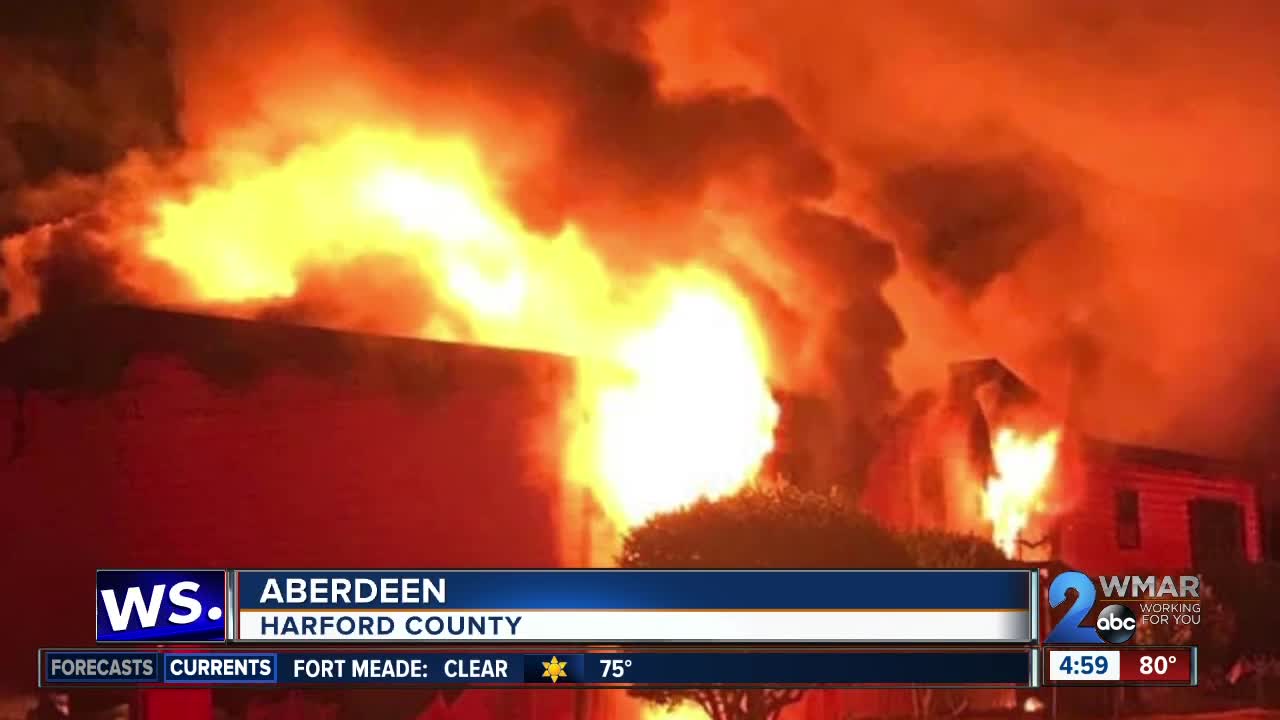 The flames shot high into the air, lighting up the night sky over the Bush River Manor mobile home park in Aberdeen melting the siding on Heather Shaw's home next door. 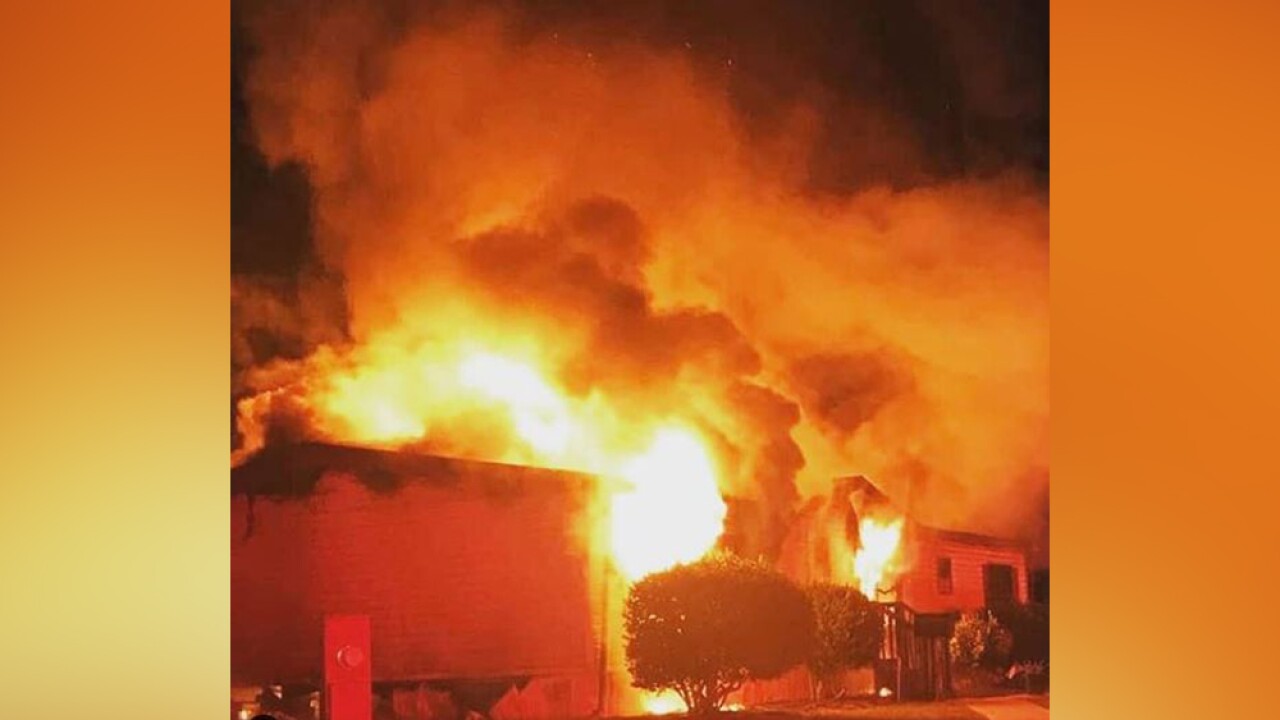 ABERDEEN, Md. — The flames shot high into the air, lighting up the night sky over the Bush River Manor mobile home park in Aberdeen melting the siding on Heather Shaw's home next door.

"When I got up to get something to eat, I noticed through my back door that the whole back half of the house was just engulfed in flames," said Shaw.

It took more than two dozen firefighters from Aberdeen and APG 20 minutes to put out the fire, but the structure and its contents are a total loss.

Of the nearly 200 manufactured homes in the park, the one destroyed by fire was the face of the leasing company, which took ownership of the property last year.

"Both the origin and cause are under investigation. However, we're starting to receive some very preliminary information that there was a lawsuit going on from the leasing company with the community, itself," said Senior Deputy State Fire Marshal Oliver Alkire. "Apparently, this stems from being overcharged for water. The community was actually being billed for much more water than they actually were using."

The company blamed faulty water meters for its decision to estimate quarterly water bills, which jumped by hundreds of dollars.

As investigators with the State Fire Marshal's Office search for clues as to how the unoccupied leasing office may have suddenly burst into flames in the middle of the night, homeowners say this is hauntingly similar to another recent fire.

"There was another fire probably a few months ago up the street, around the corner, and that was a total loss, and I think that is a total loss," said Denny Jones.

Fueling further speculation over whether someone may have started this fire intentionally and if so, why?

"It's sad when you're by yourself and you wonder what's going to happen next, you know?" added Joan Graas who has lived in the park for 15 years.

Two people typically work at the leasing office by day, but investigators say no one would have expected it to be occupied at night when this fire occurred.

Anyone with information is asked to contact the Northeast Regional Office at 410-836-4844.